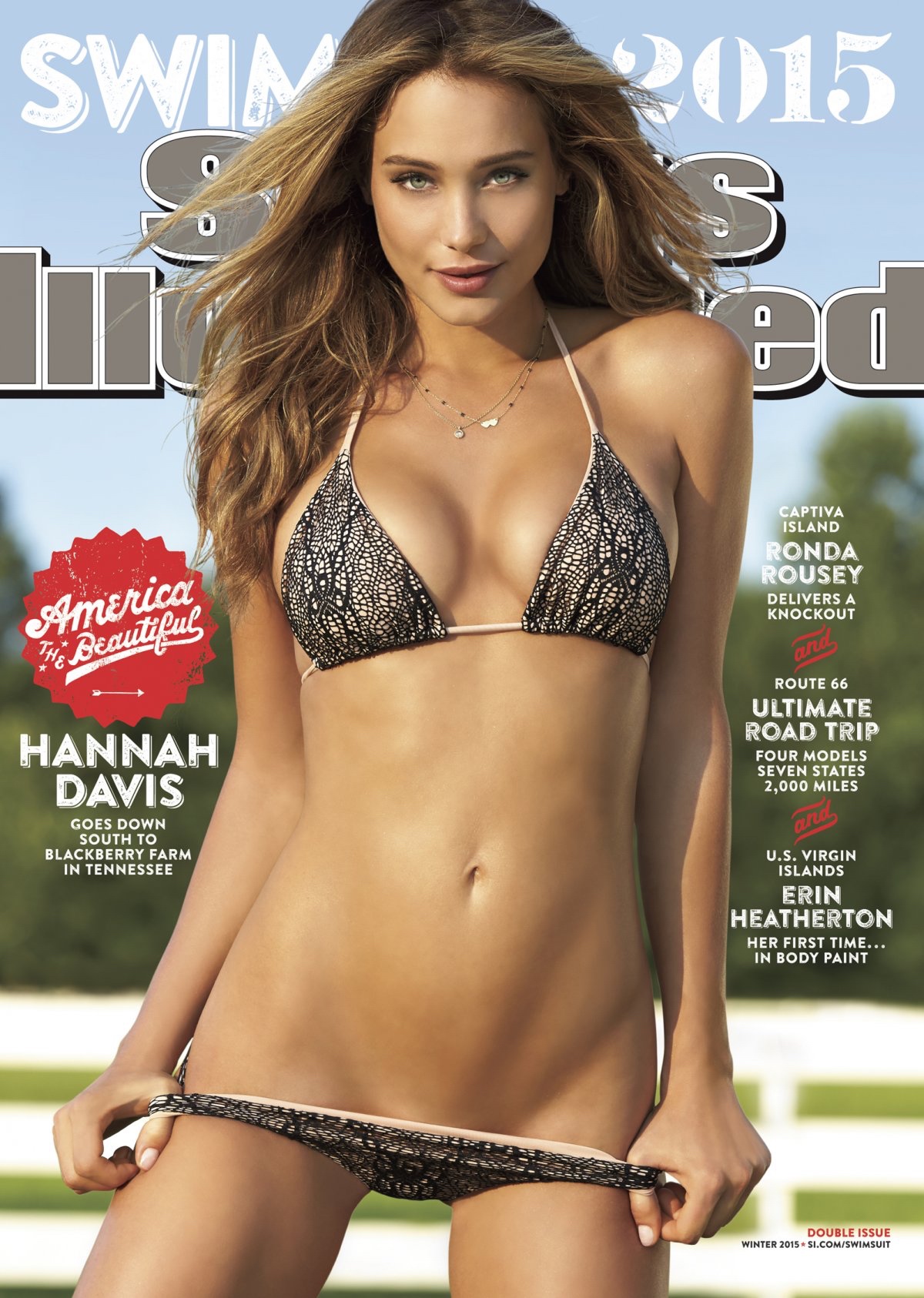 This years long awaited swimsuit issue of Sports Illustrated Swimsuit has arrived and not without controversy. Cover Model Hannah Davis was asked to address the backlash about her provocative photo,  in which she’s pulling her bikini bottom down – a pose some critics have criticized as being overly suggestive.

“There’s controversy every year, so I think it’s kind of just silly that they’re making it out to be the big thing; I mean it’s the swimsuit issue,” Davis said. ”There are far more scandalous pictures in the magazine if you open it up. It’s a girl in a bikini, and I think it’s empowering; I’ve been hearing it’s degrading. I think the people who are saying that aren’t feminists, because I think when you’re a woman and you look at that picture and if you over analyze it as anything more than just a full picture, it’s just silly to me.”

Fellow model and Nashville resident Lily Aldridge spoke up for her friend. ”I think people are totally overreacting over the cover,” said Aldridge. ”It’s a beautiful picture. Her bikini bottoms are in the perfectly placed position. It’s fine. It’s sexy and that’s what Sports Illustrated is.”

So you can put this into perspective we’ve lined up some of the previous covers with similar poses. What do you think? 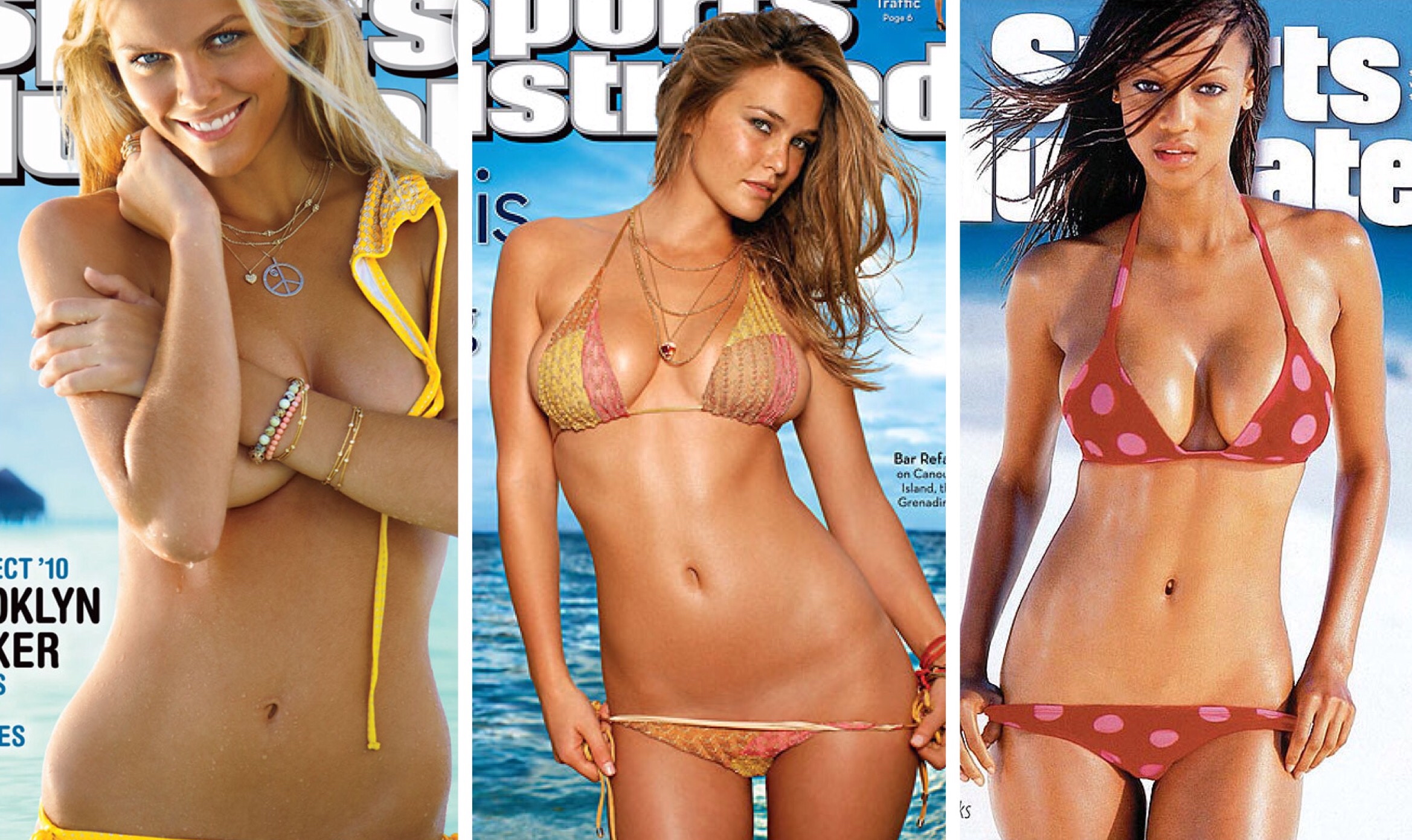