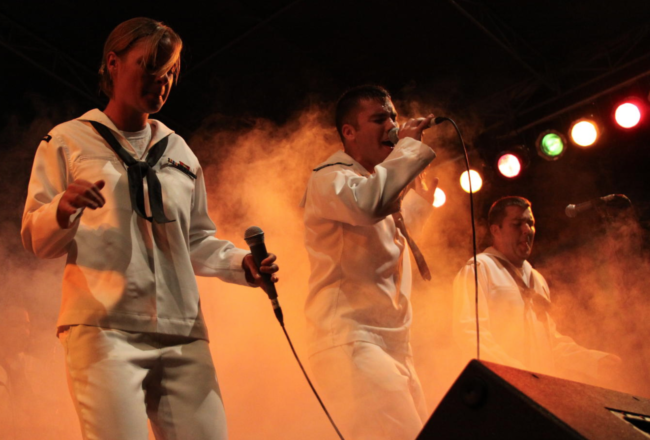 The Album…
Be Bold departs from my typical acoustic love song focus. While there are still a few of those in there, this album welcomes many more styles of instrumentation and bridges adult contemporary with alternative folk.

This album is a journey of confidence and truth. For the past year, I’ve been working on being more transparent, more honest, and more comfortable in my own skin. Its sort of a chronicle of working through many issues in counseling last year. There’s a very emotional, very passionate story behind each song. As part of the venture, I’ve been writing a behind the music email series with the story of each song. It’s kind of scary, revealing my frustrations and anger and imperfections. All my life I’ve strived to be the nice guy, constantly worrying about what people think. But through music, I can convey and elicit emotions that my own feeble words can’t express. It’s cathartic. It’s my own kind of therapy.

No Future is song of political protest and social commentary, and the impending regression of so much social progress.

I wrote it last summer for an A&R pitch wanting an Acoustic-based, Bluesy, R&B-ish Singer/Songwriter SONGS with a foreboding, “APOCALYPTIC” lyric theme. Since all the GOP presidential candidates and congress seemed to have a personal vendetta against equal rights, and it was becoming clear that Trump was the GOP front runner, it was easy (and terrifying) to write an apocalyptic song about what it would mean for social progress, civil rights, and the global community as a whole. So I wrote, recorded, and produced the song in less than 24 hours.

I live in Seattle. ..
Everyone knows grunge rock started here, but there’s more! Great jazz clubs, many choirs, lots of rock, singer-songwriter, electronic, open mics. Many big names coming through town in all genres as well. Awesome festivals too. Oo, and lots of street musicians! Random corners sometimes, but present at every Sunday neighborhood farmers market. However, most of my involvement has been in the classical and recording scene. Since there are a lot of video game developers in the area, there are lots of opportunities for recording soundtracks. If you’re lucky enough to know the right people. 😉

Music business…
It’s tough! There’s so much competition, and as an independent artist with a day job as a physical therapist, I haven’t been able to give it my all. Most of the cons have been my own self-limitations.

I have to admit, the last few years have been my second attempt. In college I was gigging around town, but was scared of the competition, so I added physical therapy to have a back up plan. I then joined the Navy band and had a blast sharing music all over the world. But, I didn’t pursue much in the biz since it was already a good gig. Since getting out and moving the Seattle, I’ve been trying to balance Music and physical therapy. With the encouragement of one of my mentors, I started producing albums again, and writing for A&R pitches. Only recently have I decided to make the big push for music again, and will be working on my masters in film composition this fall!

I would love to have 5 minutes alone with….
Frank Sinatra. Because of his voice. His charisma. His performance. To just stand there and sing, with very little stage gimmicks. It’s all about the music. He’s the reason I started singing. I may not perform much jazz anymore, but it’s still my first love.