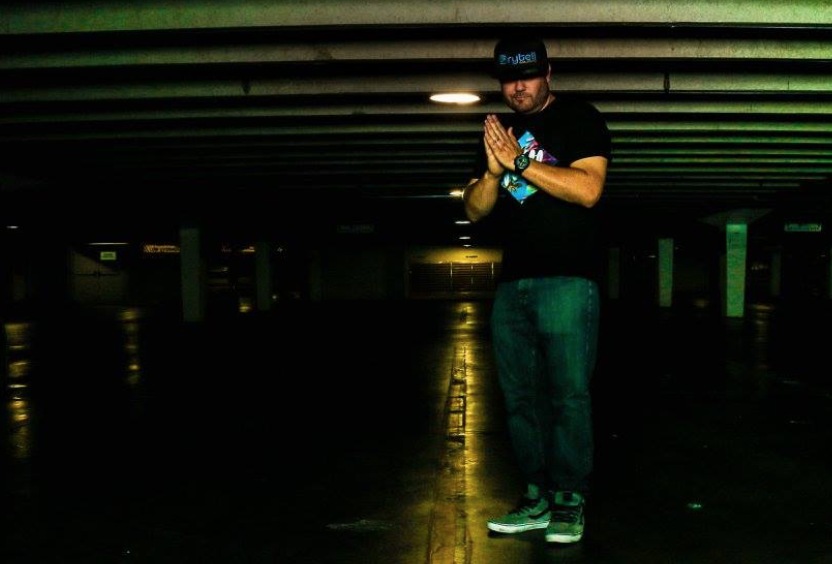 GETTING TO KNOW BRYAN TELLEZ
by Jacqueline Jax host of A.V.A Live Radio

Music business…
is tough (period), especially in a city where the music industry is pretty much non-existent. My goal is to bring the industry here by creating hit singles with various recording artists and partnering up and getting a co-publishing agreement with a major publisher or having a joint venture with a major record label. I believe you don’t have to live in any particular area to make a hit and be successful in the music industry.

I would love to have 5 minutes alone with…
L.A. Reid. The man knows what he is doing. He has started so many recording artist careers and made them very successful music stars.

Song name: Brytell Music – Love Me feat. Leah Leyva
Music Genre/ category : Electronic
The song is about a girl that is moving on from a past relationship by finding strength and happiness though her career as an artist. As she prepares for an upcoming concert she struggles with lingering memories of her relationship and her boyfriend who has now found a new girlfriend. Although she finds herself reminiscing about her past she is able to separate herself from the broken relationship and memories through her passion of music, dance, friends, rehearsal, and performing. As she moves forward, flashbacks of her past appear, but good times in the house they shared began to fade away and she becomes empowered and finds a new sense of freedom/happiness.

Women and men can relate to this new single because almost everyone has gone though a breakup at some point in their life. The feeling of being inadequate and lonely at times, but having the drive to more on and find happiness beyond having a relationship.

I live in a small city named Albuquerque, NM…
USA. The music scene here is alive and well. We have a lot of acoustic singer songwriters with tremendous talent.

Website and social media links: :
I am the founder of www.brytell.com and you can find me on Instagram @brytell.music