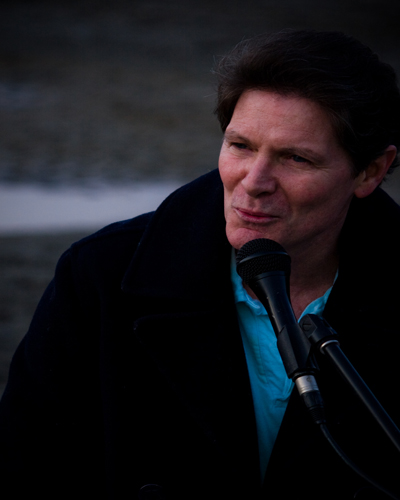 Describe your songwriting and production process..
Well I was born with disabilities to my hands so I never thought I could play an instrument. But I was introduced to an arranger keyboard where the band follows your chord progression. So I taught myself to play well enough to write songs and perform. I’m know Piano man but it seems to work for me.

What are 3 things you’ve learned this past year..
The biggest thing I learned last year is after releasing my CD is how to market my music.
I think it’s almost harder than putting my CD together. ”
I also have made myself to practise my piano playing and vocals every day.

What’s that old saying “How do get to Carnegie hall?” And networking to promote your music is a full time job you have to take very seriously.

Favorite music or success quote…
I’m still very fond of the sixties music mostly the British beat. I still like the sounds coming out of England to this day.
And a success quote “Ladies and gentleman The Beatles!”

This song is about…
This is an up-beat love song about believing there’s a chance to get together with someone you want to love. But really I think it’s about love and life with all it’s Possibilities.

Who have been the most influencial in your music and why..
Well the Beatles are a major influence in my life. I’ve been luck that my voice is in the same range as Paul and John so I have been singing there songs for many years. On my Cd you can hear the influences with my harmonies and musical hooks

Music bio:
Tell us about yourself:
Born in Vancouver BC. Influenced by the Beatles I started singing wherever and whenever I could. I took a chance and moved to LA and Nashville during the nineties to learn my trade as a singer/songwriter. I performed in many showcases in LA . It was in Nashville where I learned the craft of songwriting and performing. Started a duo called “Partners in rhyme” where we wrote and performed originals. Now back home in Vancouver where I finished off my new Cd “Possibilities” where I’m performing and trying get my music synced for licensing in Movies and TV.