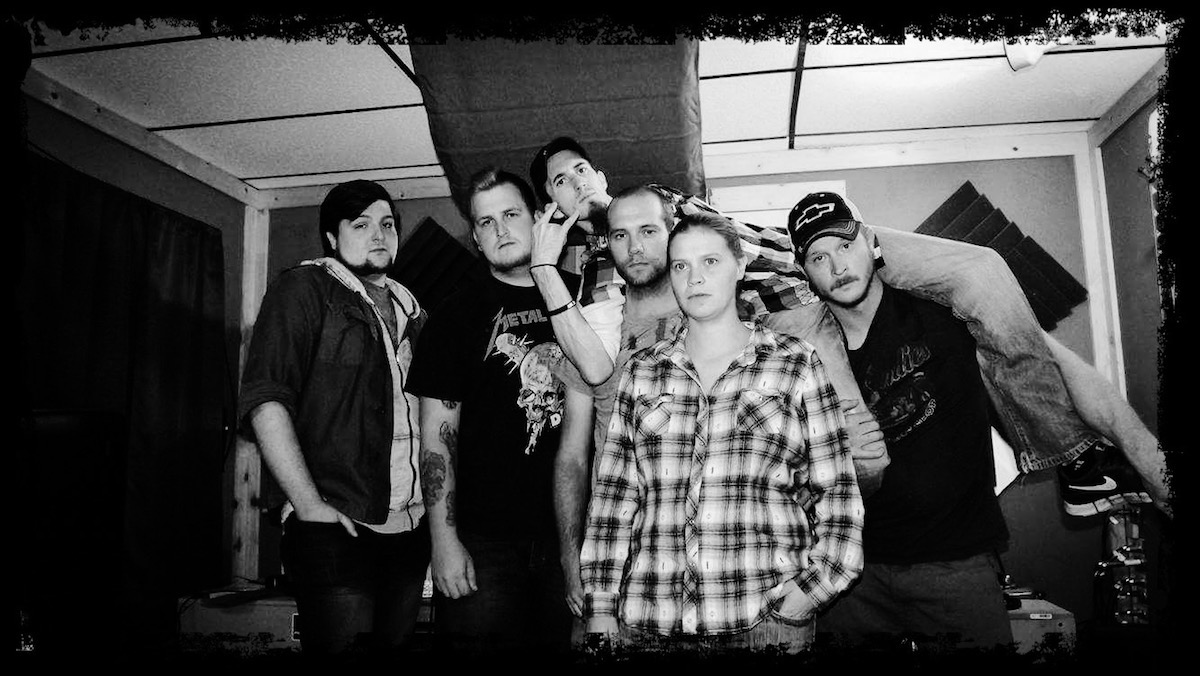 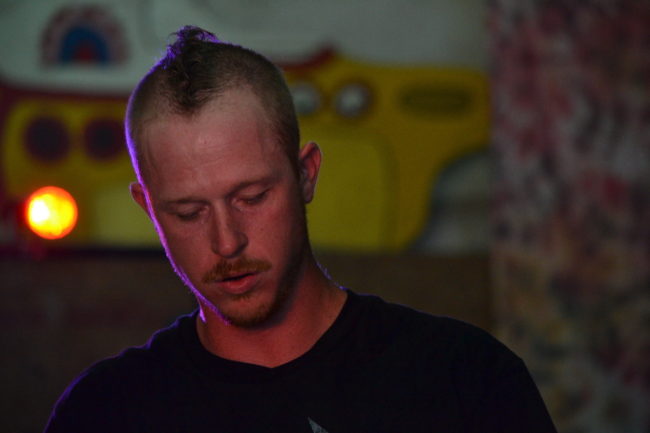 GETTING TO KNOW THEN FALLS THE SKY HERE
by Jacqueline Jax host of A.V.A Live Radio

Ohio…
Then Falls the Sky hails from a small town in Southern Ohio called Bainbridge. There is not much of a scene for original bands in our area although we have played 2 shows in our hometown. The music scene in our town is more cover band based. We are located about an hour south of Columbus, the capital of Ohio, and they have a very large local music scene. Some venues include the Alrosa Villa, The Basement, and Little Brothers just to name a few keeping in mind that there are tons more where a music fan could find just about any genre of music they are looking for.

Music Business…
I’m not real thrilled about some of the ways the music industry is run but most of it lies in the Pop and Country genres. I don’t like how they tell you what to play and tell you what to sing. Granted some people for example are born with the gift of singing but lack the gift of writing. I haven’t really noticed any problems so far with the Metal side of things and that has always been my passion so it’s a win- win over here. I’ve seen a lot of local bands from our area split up because of creative differences. I don’t feel like this would ever tare us apart as a group because with “Then Falls the Sky” we all have a voice.

A person I admire most..
Personally it’s hard for me to pick one person to have five minutes alone with because I draw inspiration from so many other artists. If I had to pick one person it would probably be Maynard James Keenan the Vocalist from Tool. I just love is writing style and how he can take a theory and write a song about it. His lyrics are so far from the norm of todays pop culture and that’s what makes Tools music so interesting. He’s also not afraid to venture out and do other projects like Pussifer, A Perfect Circle, and owning his own wine business and that is something I can really respect. I find myself from time to time spending hours just watching him give interviews on YouTube. He also has a very high IQ and I feel as if I could learn a lot from Maynard in only 5 minutes.

Hopeless…
for me is about those people in life that want help but won’t even lift a finger to try and help them selves leaving them virtually hopeless. You’ve seen them before the ones crying about how nothings going there way but yet sit around and do nothing waiting for something to arrive. It’s about feeling sorry for yourself and basically a message about not giving up. In reality only you can make you happy. My business instructor from my college days told me that and it stuck with me. I feel that’s the first thing you should understand before you try to run a business and being in a rock band has its business side. That’s the jist of the lyrics.
It’s a song about how hopeless some people are. Hopeless was one of those songs that Chad sends at random and was originally heavy and a little more aggressive so the thought never would of crossed my mind to do it acoustically but I listened to them play it and thought, that’s the one. We tried Down at the Bottom with the way I originally structured it but it didn’t stand out like Hopeless did and Hopeless seemed to be the better choice. We thought it would be a good idea to release a song acoustically before releasing it on the album in it’s original form and the fact that it’s live gives it a whole different feeling. I have to give props to Dave Boner for doing a great job running our sound and Taylor Friend aka my daughter for taking the video.

We are currently working on new material…
and tightening up some songs that we have been playing live for the new album. Since the last album only had 7 songs and an intro song we are pushing for more of a full-length album this go around. Then Falls the Sky fans can expect at least 13 tracks on this next album. We have hopes of releasing this next album in early summer 2017. We’ve taken a slightly different direction with this next album, including more screaming vocals, especially with the addition of Ronnie Bobo on bass guitar and backing vocals. Although the direction will be a little different fans can still expect to hear Then Falls the Sky in the since that it hasn’t changed enough to make us sound like a different band. There has not been a title for the album picked out yet because we like to wait until everything is recorded first and then we make a collaborated choice on the title. I feel as if there is more lyrical diversity with the new album and the subject matter is all over the board for instance “Is this You” talks about making the world a better place and Downfall (Already Over) is about moving on from a bad situation.