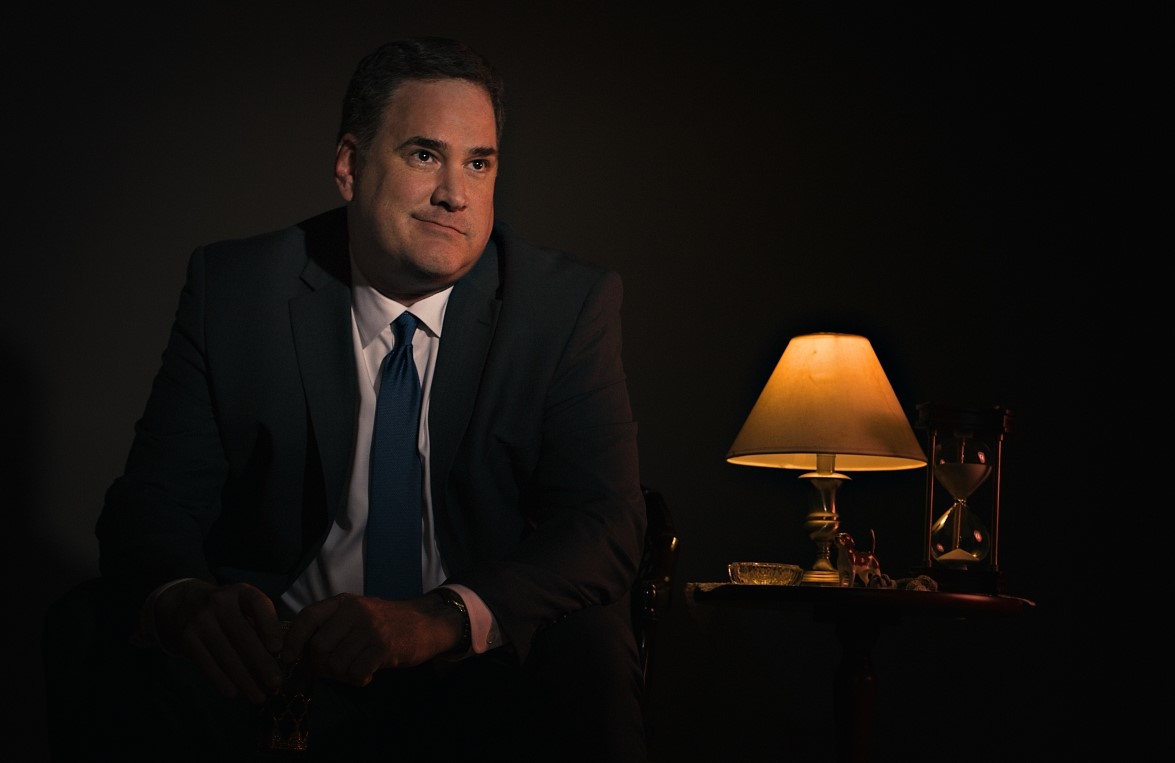 I think that the music business has historically
been notorious for being difficult to navigate. These days there’s been so much disruption and change in the traditional models of how the business used to operate, it makes it additionally challenging. But it also has created new and unique pathways for artists to explore while trying to get ourselves noticed and heard @PeteDCurtins

GETTING TO KNOW PETER DECURTINS
by Jacqueline Jax host of A.V.A Live Radio

I think that the music business has historically
been notorious for being difficult to navigate. These days there’s been so much disruption and change in the traditional models of how the business used to operate, it makes it additionally challenging. But it also has created new and unique pathways for artists to explore while trying to get ourselves noticed and heard. I’m excited about the future of the business of music.

It’s nice that with today’s technology that I can distribute
my music digitally throughout the world. I can have a personal connection with a fan anywhere in the world, and it costs next to nothing. There’s also a lot of businesses and services that exist that can help an artist further their career. However, there are a lot of people out there trying to get their own music heard, and there’s a great deal of static and background noise that an artist needs to penetrate and cut through in order to be found by a potential fan.

Every struggle that I’ve encountered can be viewed
as an opportunity to learn something, an inflection point in the graph of my story. These days when I’m struggling, one of the first things that I find myself asking is what does this situation or set of circumstances have to teach me. If what I’m doing isn’t working, maybe I can figure out a different way to go. The other part of the equation is perseverance. If you just keep going, sooner or later you’re going to get there.

I can narrow it down to two people –
either Keith Richards, or (American physicist) the late Richard Feynman. Both because of their personal and professional philosophies and the way that they approached their view of reality or the Universe. Basically, it starts with admitting that you don’t know something, and that’s OK. The first step to knowing something is realizing that you don’t understand it. Then you approach trying to learn about it is a comprehensive or systematic way. That’s science, and that’s also a fair description of how Richards always approached his music. But he wasn’t just a student of the art – he was a disciple. He is a true believer. Music has always been a spiritual more than an intellectual quest for him. He was who inspired me to pick up a guitar. In a lot of ways, he’s my hero.

From about age 4 on, I was a big fan of early rock and roll.
I grew up listening to The Everly Brothers, Chuck Berry, The Beach Boys, The Beatles, etc. I was always sort of looking backwards towards what considered to have been a golden age of American and British music. When I got into my teens, I developed a major Rolling Stones obsession. I learned how to play guitar, started a band, and began writing songs. Through my high school, college, and young adult years, I practiced my craft and honed all the requisite skills of an aspiring musician.

But all of this was a long time ago.
A couple of years ago, it had seemingly been a lifetime since I’d performed, much less written a song. A long and seemingly inconsequential and unrelated chain of events led me back to my original love – music. I had a strange epiphany through which I realized that, whether for better or worse, this is what I’m here to do. I’ve got some music to make, some things to express…and While I’ve got breath in me, that’s what I need to be pursuing. So that’s what I’m trying to do.

The song plays on that old trope
that might be used to describe the storyline of so many novels, movies and songs. It can be referred to as ‘boy meets girl, boy loses girl…’ The verses are sort of mock script directions. “Fade in on a setting”, “cut to a picture”, etc. I see the song as my own little three-act play. But as Shakespeare wrote about, all the world’s a stage, and we all have our parts that we play. The chorus of this song transcends the artifice of a show or a film and reaffirms that art simply imitates life. After all, tropes are tropes for a reason, because they all reflect some sort of universal truth about humanity. ‘Boy meets girl, boy loses girl’ is more than just the basic plot of so many stories. It’s something that most of us can relate to, personally.

So it was for me. This is actually one of my songs from the past.
I wrote it many, many years ago, back during my youthful and original incarnation as a songwriter. In fact, this had long been “the last song that I ever wrote.” I wrote it when I was heartbroken, and had been for a long time. Furthermore, I wrote it at a time when my attempt to have a musical career was coming to an end, which then seemed to be forever. Throughout the years, when I’d occasionally pick up a guitar and play, I’d find myself going back to this song.

When I started working on my album last year,
this was the first track that I cut. It’s waited a long time to be heard, so I’m thrilled that it’s finally here. For so many years, this song represented the past to me, but today, it makes me think about the future.

The album is intended to be an introduction to who I am
and to what motivates me artistically. In a way, it’s a bit of an attempt on my part to acknowledge and pay tribute to the music which inspires me. That’s why it contains covers of Sam Cooke, Chuck Berry and Stones songs along with four of my tunes. The style of the album has a retro tone to it, clearly, but I’d like to think that it stands out as something fresh and original sounding in today’s scene – despite the fact that it’s got three covers on it!
Thematically, the message is that it’s never too late…where’s there life, there’s hope. Get off the sidelines, and get into the game, if that’s what you really want to do. When it comes to my life, instead of being a spectator, I’d rather be a participant.

I think that there’s a tinge of sadness in much of this album,
and yet there’s a bit of a feeling of joyous celebration that comes through as well.

Of course, the bottom line is that the music is the message.
Good music, to my way of thinking, has to make you feel something. That’s what I’m looking to do for my listener. If I’ve made you feel something, then I’ve succeeded in my job.

My home base is Boulder, Colorado.
It where I record, it’s where I went to school, it’s where the musicians that I work with are by and large based. Boulder has got a very interesting and dynamic music scene. There’s a history and a tradition there, and the scene’s grown quite a bit since the early days when I first came here. The Fox and The Boulder Theatre are two of the best venues in town for live music, in my opinion.