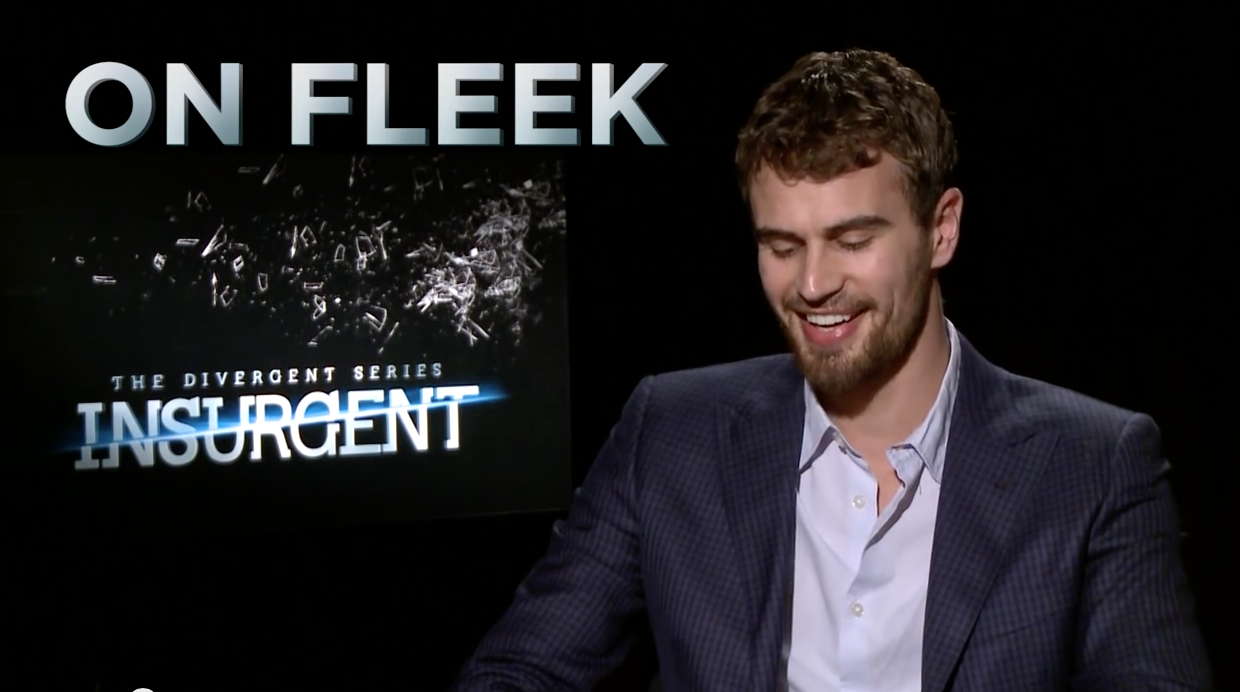 Insurgent may be a serious film about a dystopian post-apocalyptic society, but on the red carpet at the New York City premiere, the cast revealed they also have a truly goofy side.  We challenged the cast of The Divergent Series: Insurgent to try and pitch the film using some popular slang terms. Clevver News sat down with the Theo James, Ansel Elgort, Shailene Woodley and Miles Teller of “The Divergent Series: Insurgent” to talk slang. They were somewhat baffled by a lot of popular terms — specifically “ya$$$” “bye Felicia” and “doe.” Some even took issue with “bae.”