Fashion Focus from Miami Ultra Music Festival 2015
by Jacqueline Jax – www.AvALiveRadio.com
From Ultra Angels to Hippie Chic’s, the Ultra Music Festival in Miami Florida is the place to see and be seen. Even though rain threatened to put out those electronic fires on the 7 stages of music filled with more than 150,000 music fans at Bayfront Park today, that didn’t dampen the spirits of these young festival fans. As you can see they made plans to take the festival by storm wearing everything from jean cut offs to crochet and a few surprising tape inspired ensembles that daddy definitely didn’t see as these angels headed out for the weekend. Most noted, as usual were the wide range of swimsuits with a nod to the latest cage fashion trends, fun Rio style costumes and super high platforms. How these girls were able to dance all day long, I have no idea… perhaps the D.J’s were giving out foot rubs in between sets. Even though the crowds were enormous, I managed to pull some terrific shots to highlight the looks from the event. Over all, a terrific time was had by everyone with no reported fatalities as day one closes of the festival and everyone heads to the after party’s on the beach. 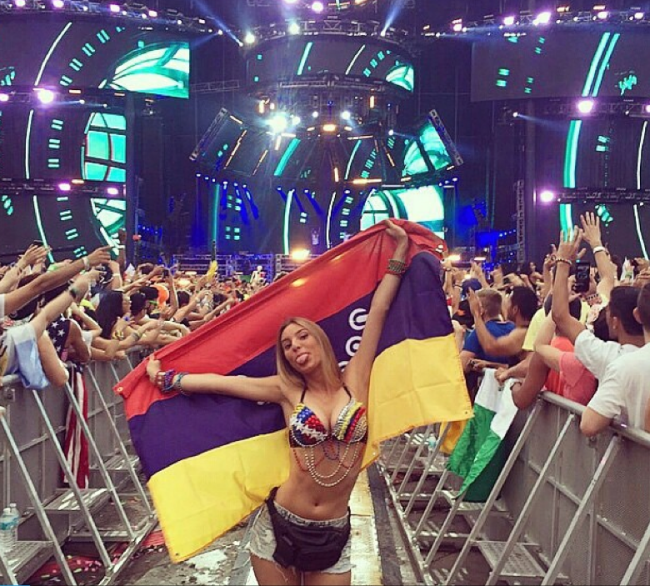 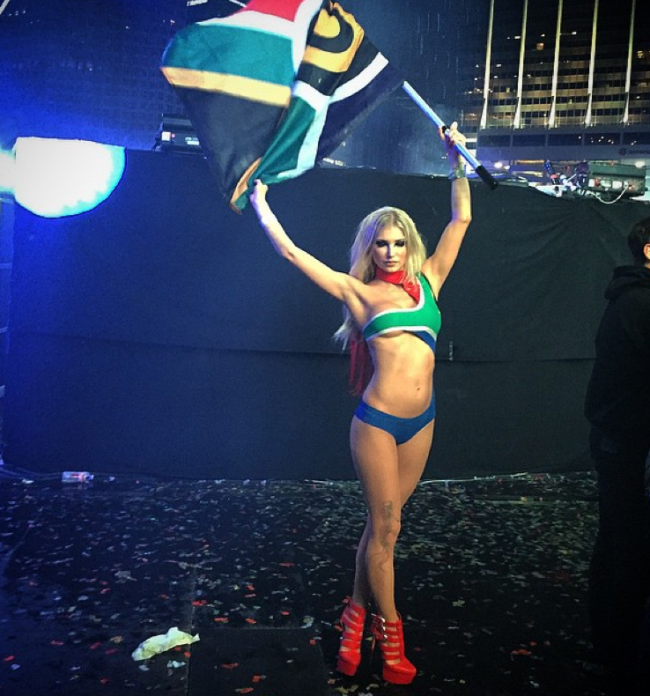 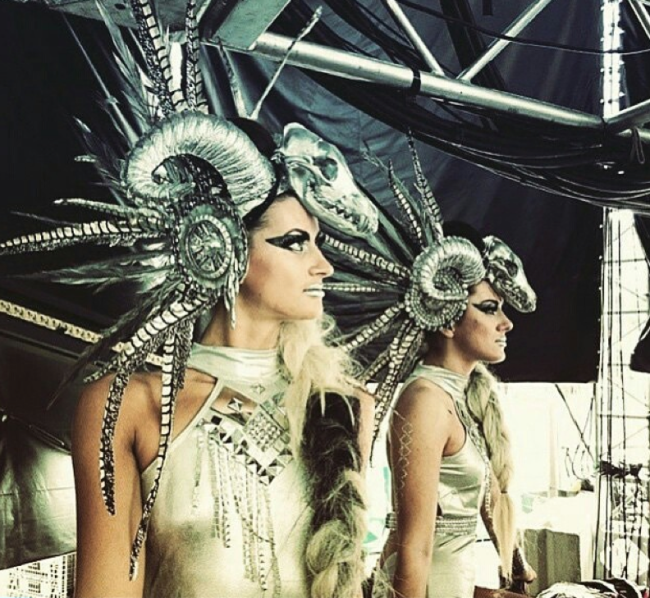 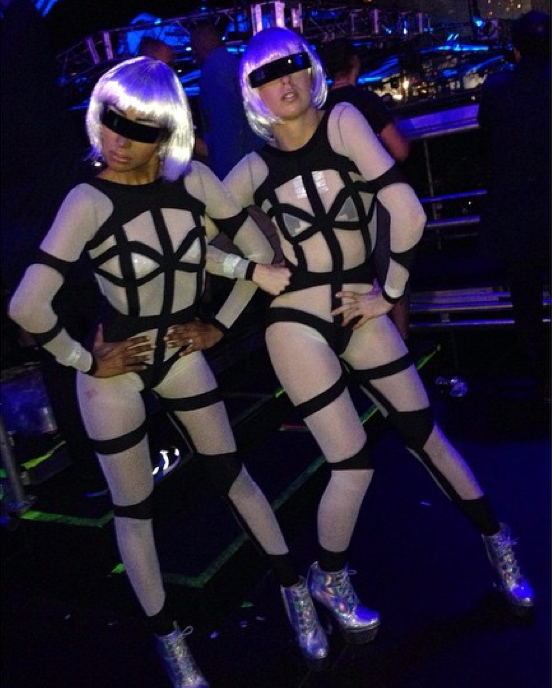 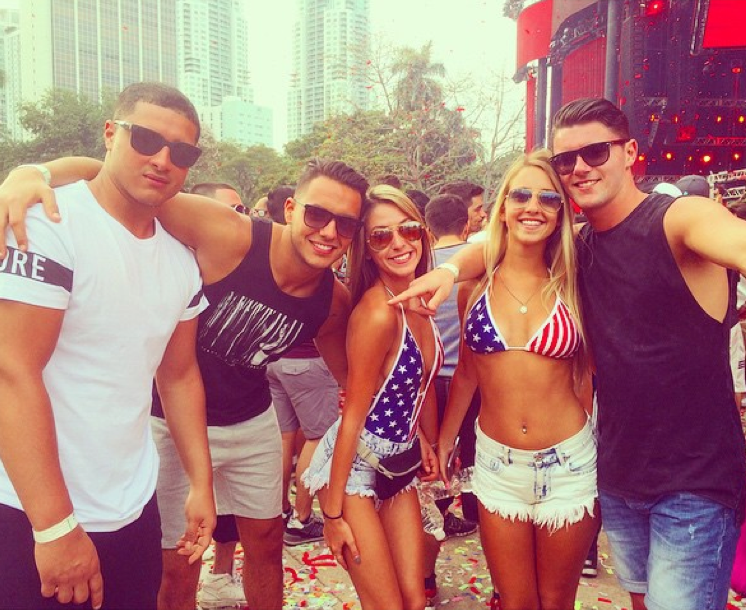