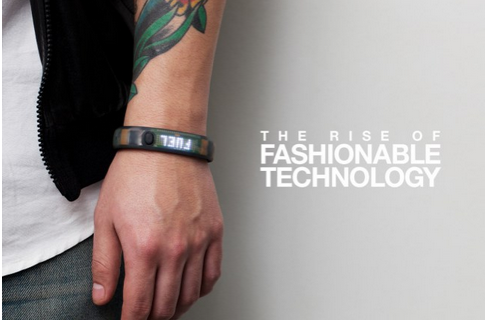 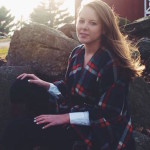 By Kendall Keough (@pearlsoffduty)
In recent years, technology has become an ever increasing part of our everyday lives. Technology has advanced and enhanced everything we do in our lives.  Naturally, it has  been integrated into our everyday fashion and couture fashion.

Smartphones are an everyday wearable technology.  At first I didn’t think of them that way, but I’ve noticed that the way a person caries her phone or where she cary it (shirt pocket, pants pocket, hand) contributes to the over all styling of their outfit.  In addition, it is ever common to see people customize this accessory through different cases and bedazzlements. Kenneth Cole even brought smartphones to the runway! 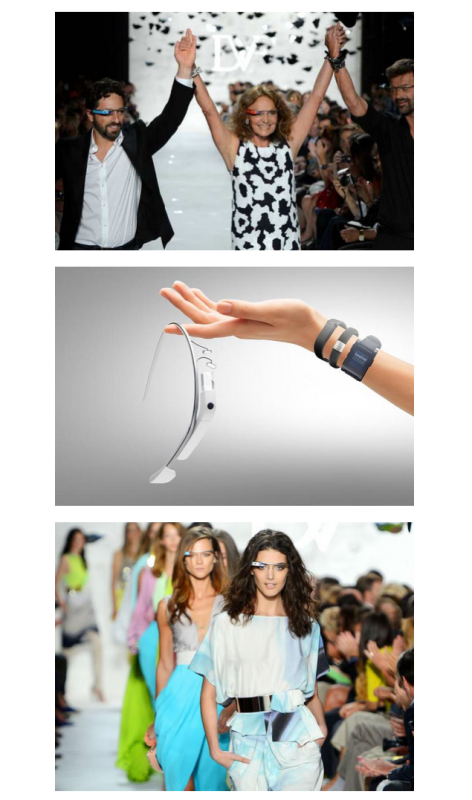 The Google Glass made its debut on the Runway during fashion week.  Diane Von Furstenberg partnered with Google Glass in her Spring 2013 fashion show, spearheading the integration of technology to the catwalk.  It is an amazing piece of wearable technology that I along with many others are fascinated with.  Once Google Glass is available to the general public, the demand will be high and fashion and our daily lives will be changed forever.

The Fitbit, along with other similar devices are used to track a persons health and fitness throughout the day.  Many people really like these trackers because they make you more aware of you health habits.  However, many thought the overall design was boring.  Lucky for them, a few designers ,such as Tory Burch, came to their rescue with the Fitbit technology disguised as a highly fashionable bracelet. 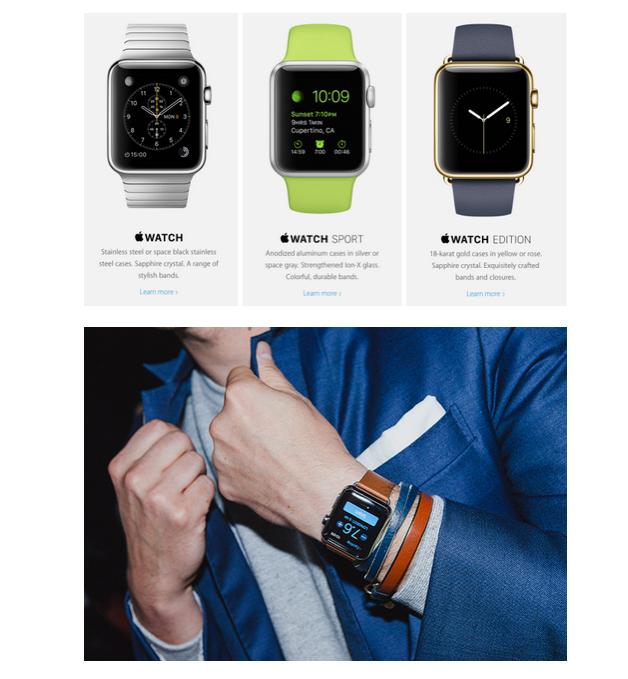 The Apple Watch, scheduled to launch in June (originally April but the demand from pre-orders is so high that they were not prepared) is changing the game.  Apple has already pre sold over one million watches!  This watch is a computer on your wrist. I imagine it is like those spy movies where the agents talk into their wrists.  One aspect that makes it so popular is Apple’s ability to integrate the watch into fashion.  There are 3 different designs for the watch face and several different watch bands to choose from.

Let me know what do you think about the technology trends in fashion! 🙂  Which trends do you like and which are you skeptical to try?
xx, Kendall