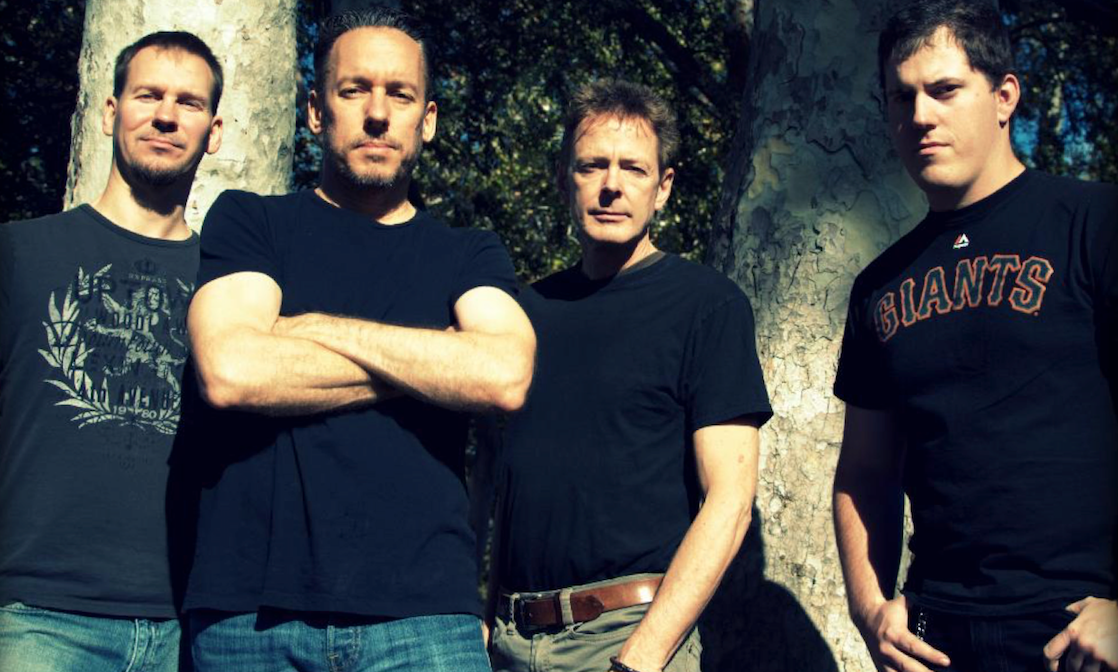 Listen to the live interview Episode #456 Behind The Music with Jacqueline Jax: http://tobtr.com/9933761

GETTING TO KNOW ALL ROADS
by Jacqueline Jax host of A.V.A Live Radio

Music Business…
Our experience with the SF music scene hasn’t been easy but have made an impact here. The pro of the SF scene is there al a lot of fans out there and they do come to shows. The con is for the most part that venues want to book the cover bands and not so much the original bands. But despite the struggle and less than desirable venues, we are making an impact in the SF bay area one show at a time.

Atom Bomb…
The message is that life is all too often unfair, and the stress it can create for us feels like a ticking time bomb in our minds. We have to find a way to release that stress before it all blows up in our faces.

We wanted the music video to be a bare bones style so we started by taking footage during the rehearsals. Each of the video clips have a textured filter with alternating frame rates to get this explosive effect.

Coming up we are playing around with our newest single and album release with hopes in getting a hard copy up on pre-sale to our fans. Come signup: http://allroads.band

All Roads Second Album in progress…
currently in the process of writing and recording our second album. Fans can expect an energy that this band has perfected and has been waiting to unleash. There may be a few surprises in store for the fans with this album but I will not be giving away any secrets yet.

San Bruno, California…
All Roads is based out of San Bruno, California, on the outskirts of San Francisco. The music scene in SF is rich with rock and roll. The fans come out to see live shows all the time and it is a great thing to see and be a part of.

Inspired by…
I would love to have 5 minutes with Rich Redmond. Rich is the drummer for country rocker Jason Aldean. He has a trench of knowledge about the music industry and what it takes for upcoming musicians and bands to “get out of the basement and onto the stage.” Rich is one of the greatest people someone could ever meet and he treats everyone with upmost respect.