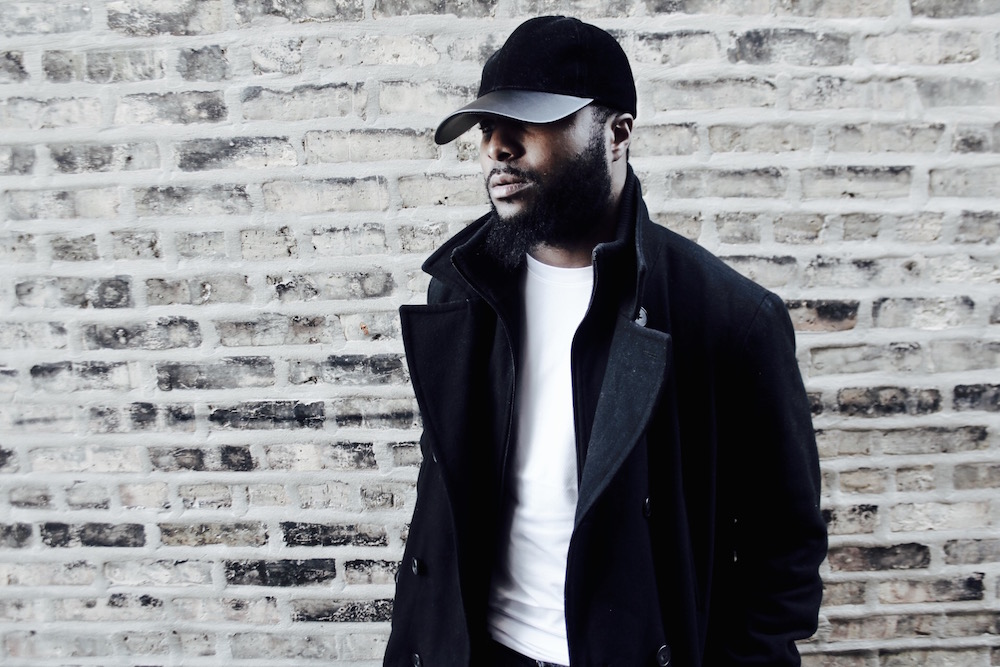 Listen to the live interview Episode #450 Behind The Music with Jacqueline Jax : http://tobtr.com/9905875

Black Bruce Wayne…
It is about my life and how all of my past decisions,experiences, determination, education and family has molded me into Black Gold. It is the intro to my mixtape #BlackHistoryMonth2017 and my album #ArtOfIntelligentMovement. It was written a while back and is one of the first songs I wrote when I began back focusing on my music in Jan. 2017. It was recorded in Chicago by my high school peer and friend Chris Burnett after I had stayed up all night listening to his ctalog for the firt time on soundcloud and I contacted him for the first time since high school and told him I could give him 3-4 hits because I heard them in hi catalog.

You can expect to feel the large diversity and spectrum of hip hop. I believe recently the world has been exposed to hip hop and hip hop culture even more with the success of migos and chance the rapper and I just want to showcase the history and everything between those two global icons.

Chicago…
I live in Chicago mainly but these days spend most of my time in Champaign IL because I attend the University Of Illinois there. Chicago is a very vibrant and diverse music scenes one of the biggest in the nation.

The Music Industry…
The music business is just that business and I have been in school for business for a long time so I know what comes with the territory. The only cons I have experienced lately would be all of the fake accounts, scammers, and none personal accounts that are not ever ran by the individual themselves.