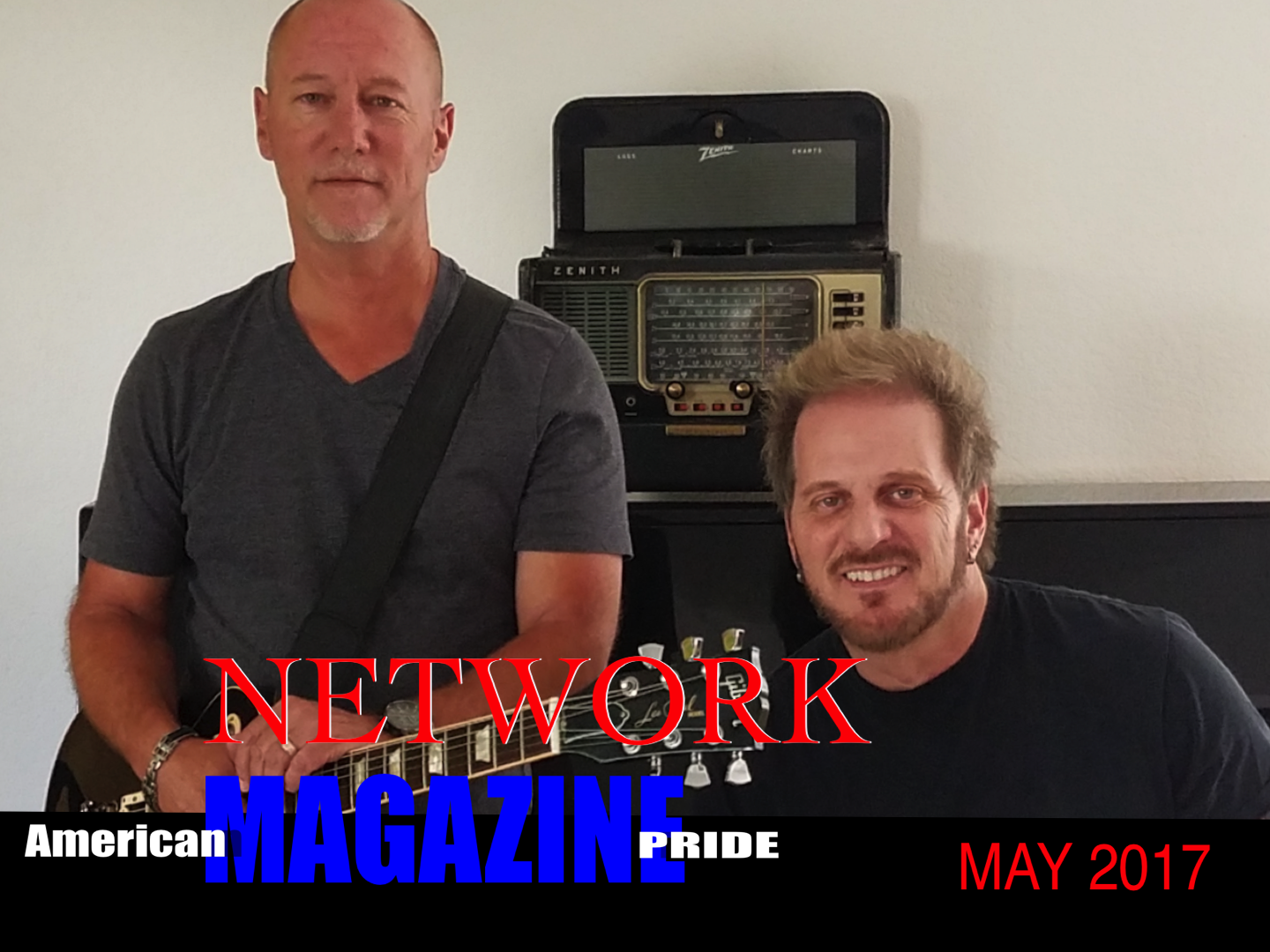 Listen to the live interview Episode #462 Behind The Music with Jacqueline Jax: http://tobtr.com/9968943

GETTING TO KNOW NETWORK
by Jacqueline Jax host of A.V.A Live Radio

Network…
is a San Diego, California band currently consisting of me (piano, acoustic guitar, vocals, songwriter) Tony Shannon (guitar) and his brother Stephen Shannon (drums). Tony, Stephen, and I first played together for years in the 80’s as a cover band (same band name Network), then got back together 5 years ago, but this time creating our own music. We describe our sound as melodic rock. We are working on our first CD right now, recording and releasing one song at a time. Our musical influences come from bands when I was a kid, bands like Pink Floyd, Supertramp, early Elton John, Alan Parsons Project, ELO.

Back in the 80’s the only way to do it was play out, now you have the ability to reach people all over the world using your social media pages. I’m on twitter or some social media page promoting the band every day as we finalize the recordings for the album. The album should have a nice cohesiveness while still maintaining a wide range from acoustic to electric rock guitar sounds to be entertaining to our diverse group on music fans.

Releasing the singles one at a time leading up to the album launch allows us to hear some great feedback from our music fans so we can make sure that we create an album with our listeners in mind.

Enough…
I have sent you the original version and a shorter radio edit. The story behind Enough is a guy catching his girlfriend cheating on him, and then leaving her despite her plead for him to stay.

Music business…
As far as how I feel about the music business, I guess the biggest challenge as an indie artist is getting your music heard without the promotion of mainstream terrestrial radio. But with the internet and social media, which we did not have when I first started in bands, it is a lot easier as an indie artist to be heard than it was back then. I am fortunate enough to have a career as an attorney, but I also get to play and write music, my true passion. I also have a solo project, recording piano instrumental songs I write, more in a classical style.