Chamberlain quickly became famous; many other YouTubers never reach her level of fame in their entire career. Fans agree she is extremely comfortable around the camera and has a certain type of humor no one can replicate.

Chamberlain started YouTubing in the summer of 2017 while a sophomore at Notre Dame, Belmont. During that summer she gained popularity on YouTube but became especially well known after signing with UTA. (United Talent Agency )

With 4.7 million YouTube subscribers and 4.4 million Instagram followers, she has become one of the most popular YouTubers today. Since signing with UTA, Chamberlain has created her own clothing brand, “High Key,” received sponsorship for her videos from companies including Curology, and established a partnership with the social media fashion app Dote.

Chamberlain started her YouTube career after a bad day at school. Her first video was a San Francisco fashion lookbook posted in May 2017. However, fans agree that signing with UTA in July 2018 has helped Chamberlain ramp up her production skills.

Like several digital creators before her — is turning her oft-professed love of almond milk lattes into an entrepreneurial venture. Chamberlain appears to be readying a coffee brand of her own appropriately dubbed Chamberlain Coffee, Nylon reports. 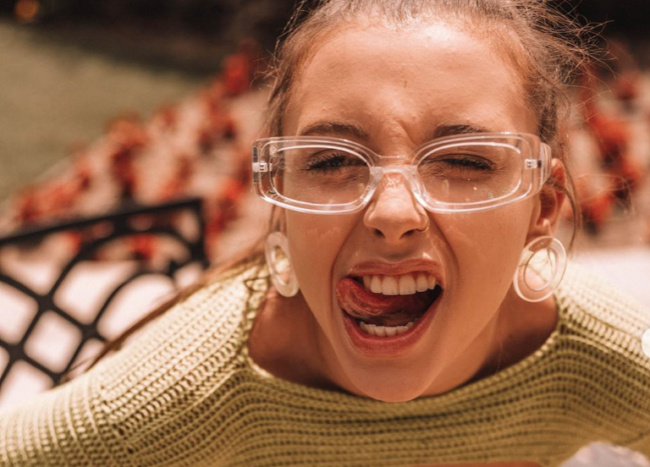 As a sneak preview, an Instagram account dubbed Chamberlain Coffee that the 18-year-old YouTuber is currently following from her personal account (8.4 million followers) has popped up.