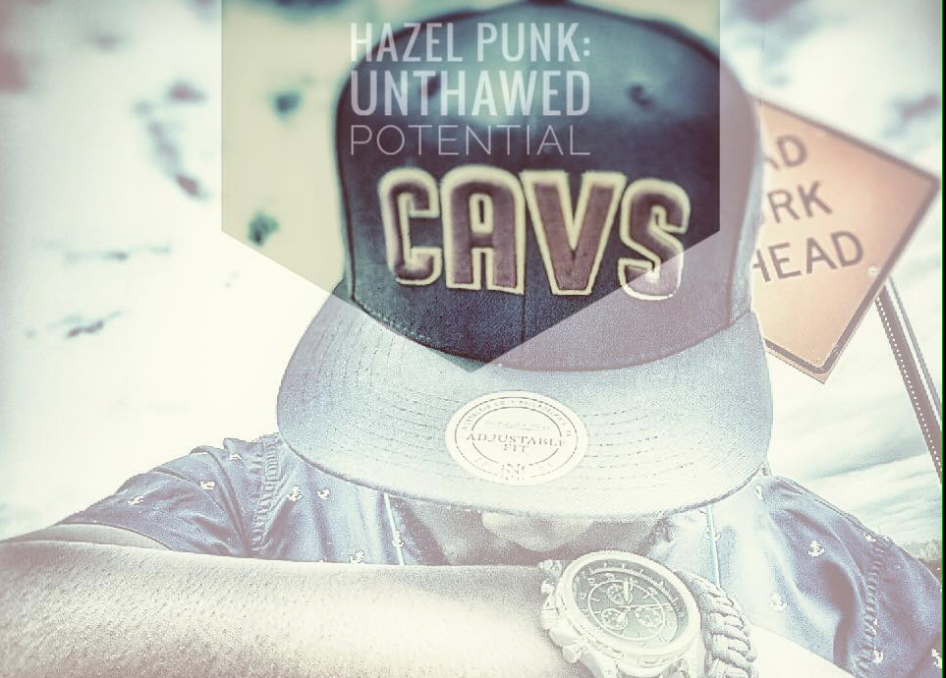 Listen to the live interview Episode #465 Behind The Music with Jacqueline Jax: http://tobtr.com/9980829

GETTING TO KNOW HAZEL PUNK
by Jacqueline Jax host of A.V.A Live Radio

Music Business…
I feel as if the music industry is stuck in the transformation of music. That’s why they’re allowing people who deliberately ignore the basics of musical entertainment and instead of turning on the radio to hear to a poetic story, your just stuck with the latest club scene music or the newest member to do lean and mumble rap. Though with the rise of these new rapper, it’s also allowing all forms of rap and hip hop to evolve. Showing that the usual ball busting antics aren’t going to cut it anymore. It’s allowed different types of sounds and instruments to be created and used and that honestly is my favorite aspect of the whole thing…the music sound…the way your spirit can rise just from hearing a catchy tune, or if you have your own personal demons that you’re going through, music helps you realize you are not alone in your struggle.

I would love to have 5 minutes alone with…
Prince. Prince to me stood as a strong African American male who never let adversity get his music or his personality. As a performer he proved that no matter how different you are, you must follow your path and watch as those who have your back follow you as well. His style at first was challenged by many but soon it just became him. His money stretched to many charities and causes around the globe, and he managed to do a pretty good job of staying out the public eye in his older days. To me he’s a symbol that just because you are shirtless in a room of suits doesn’t mean you get dressed. Lol as we say, keep calm and carry on? I believe he did a groovy job of that.

DMC…
Music Genre/ category : New wave hip hop
My song is about the daily struggles of temptation we as people go through every day, and how most of us seem to accept the Devils presence then fight it.

The music…
I am endorsing hippie-like mentalities also mixed with a soft drizzle of left wing ideals, with a side of kick back stories full of morals or a basic point. I want to show people that not everyone rising up in the world of mumble rap and catchy music that so you us are still using those simple elements of music making to draw people in. Listening to my music will either make you reflect on your pass or maybe bring you and your inebriated friends closer together.

We offer authenticity and morals in everything we do. We’re not here just for money, we’re here to let the world know that rap is changing and evolving and will continue to do so. We’re also here to show the old heads that not all new generation rappers are the same.

I live in Murray Kentucky…
even though I’m actually from St. Louis. The music scene in my area is more aimed towards the country music fans, but in St. Louis it’s a cesspool of creative people trying to race for the same goal of being a rapper or a trap star. Other than that I feel as if there was to flavor to people’s music, or not enough sauce.

Balance music and your personal life…
I work as a baker through the day then after that I focus on nothing but my music. It started off as a sider hustle until I started to see people actually reacting from the music I was making, which is no better feeling in the world. I’ve been through some rough times though, like suicide, but like everything else I overcome it with massive mental strength and acceptance.

The Future…
I hope so and I plan to reach it but giving my developing fans what they want, an idol, something new to listen to, and voice to shout for them. My plan this year is to grind and socialize.