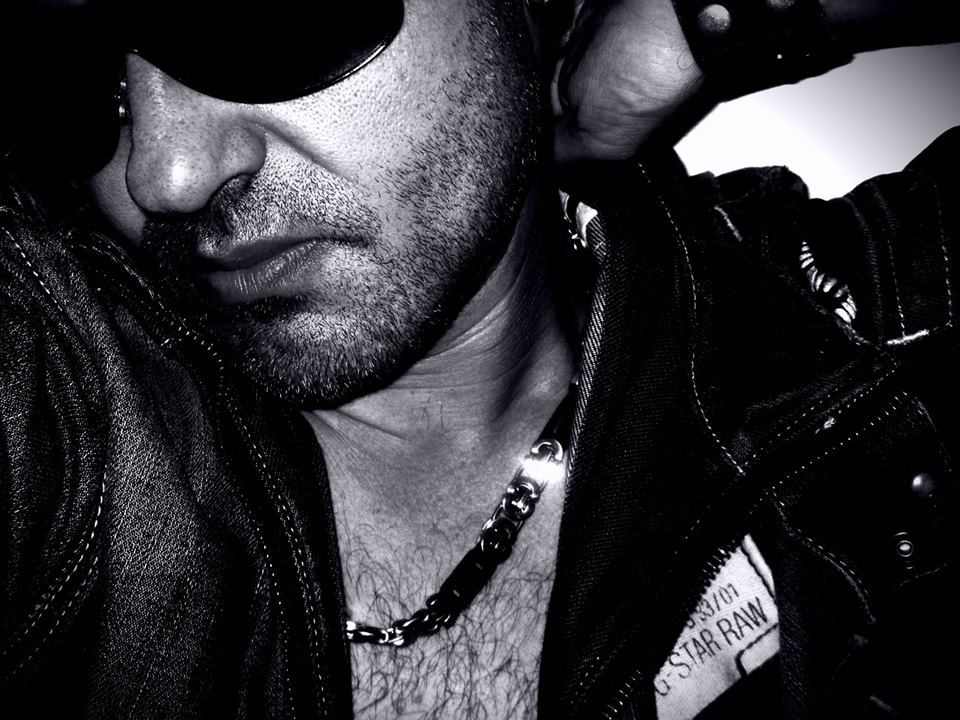 Listen to the live interview Episode #466 Behind The Music with Jacqueline Jax: http://tobtr.com/9986795

GETTING TO KNOW JAMEZ MONROE
by Jacqueline Jax host of A.V.A Live Radio

As an artist, I am appreciative of the global reach that social media brings to us. I have been able to reach out to people all over the world and have been lucky to meet friends through Facebook who have supported my projects and helped me to promote my music.

Music business…
I believe that nowadays is the best timing than ever before to have means of globally exposing one’s talents and artistic skills on the Internet. It’s a question of having creative and innovative ideas, the right music (professionaly produced) and targeting the right audience. You shouldn’t just sit and dream of getting signed to a major label like either this or nothing will happen. I had been through this cliche when I was a lot younger 🙂 And it’s very important to negotiate any deal you’re offered without rushing like it’s your only chance now, whether it be by an indie or major label. I signed once with a major publisher and once with small label. In the end, I lost my copyrights without getting anything profitable in return.

Song name: Let’s Make Love
Music Genre/ category : Pop / Chill-Out / Disco-Lounge
I recorded the song almost a decade ago. I was very inspired by the song “Fastlove” by George Michael. There’s something really special about his song. Somehow I was being very captured and affected by the whole mood of it and by the lyrics.

So, basically I composed “Let’s Make Love” around “Fastlove”. It’s like I started humming my own melody above George Michael’s. But I didn’t have the ability yet to arrange accurately or to design rhythmic smooth backing tracks the way I do now. And on the other hand, I still wasn’t very fond of Disco / Lounge and Chillout music. I only started discovering it deeper a few years ago until my feelings totally developed for this style of music. In general, “Fastlove” alone wasn’t enough to understand the basics and the principles of this genre as a whole.

Then I got involved with other projects, and for some reasons, soon later, I decided to stop everything related to music. I’d had almost 5 years break. But out of passion for music and curiousity about the production technlogy, I didn’t stop learning. A year ago I made up my mind to restart. And I was technically ready already to reproduce and engineer some songs which were in the archives, one of which was “Let’s Make Love”. I re-arranged it completely keeping the same recorded vocals. So it was almost like a remixing process in my new home studio. https://itunes.apple.com/us/album/lets-make-love-single/id1223190747

New Album…
From my album can be expected “a return to good old days” journey, because it’s a mixture of different RETRO styles such as House, R’n’B, Funk based on Pop in an updated outfit. Thematically, it’s a sexual and controversial album with an explicit content, and I think that one of the songs might be banned from playing it on certain radios, mainly because of the title itself. In general, it’s a relatively commercial or a mainstream album.

The significance of my first single, I can’t say the album because it hasn’t been released yet, is that it has been liked well by the majority of the George Michael fans because it reminds them of him, particularly the ones who feel nostalgic toward his rhythmic sexy music which he made in the 90’s that I still love best. I’m sure that the mature and open-minded audience with a high sense of sensuality who appreciates the eroticism would have no problem with my album.

I would love to have 5 minutes alone with…
I would have loved to spend 5 minutes alone with one of my three late idols; George Michael, Prince or Michael Jackson. From George Michael I might have gotten technical vocal tricks how to smoothen the voice. From Prince I might have learnt unique principles about Funk and sexual provocation, from Michael Jackson I would have wished to learn how to construct killer grooves which would stick to one’s ear forever. Tragically enough, none of them is still there.

Realistically speaking, I’d love to spend 5 minutes alone with Jacqueline Jax to get a magic fromula from her how to accelerate the speed to the maximum of targeting the right audience on Twitter and Instagram. These two soical media platforms are still dark forests for me 🙂