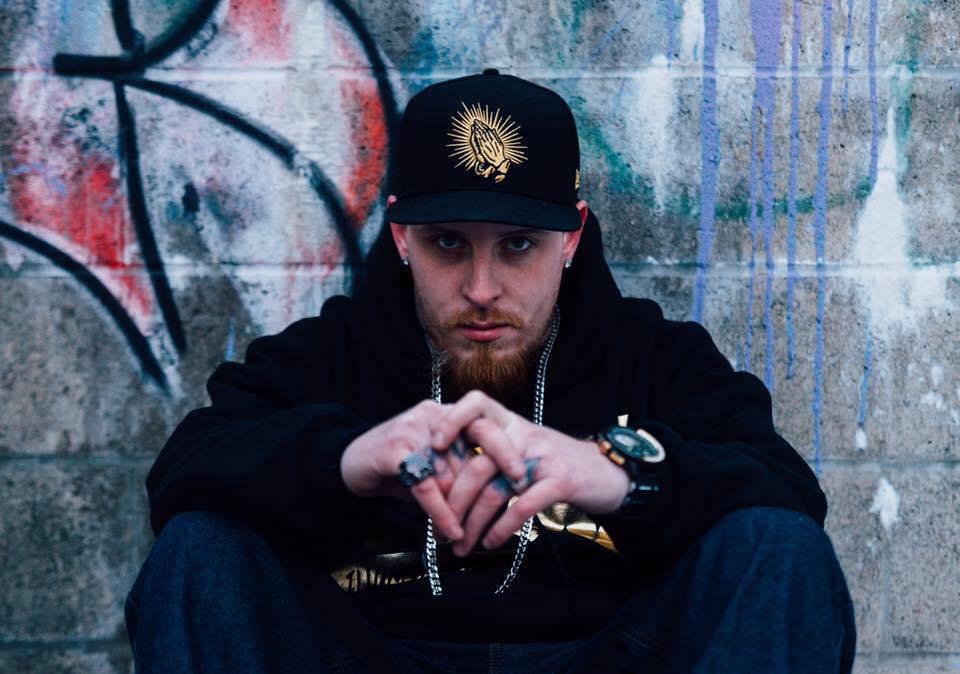 Listen to the live interview Episode #450 Behind The Music with Jacqueline Jax : http://tobtr.com/9905875

GETTING TO KNOW MADE SACRED
by Jacqueline Jax host of A.V.A Live Radio

We Here ft. Wade Wiseman…
This song is as its named, WE HERE!! It’s a proclamation that MadeSacred and his team have officially arrived and will be staying whether anyone likes it or not!! 🙂

I’ve recently released my latest album titled “Dynamic” on Feb 18, 2016 and so far it is doing very well. I am also currently in the studio recording my third album release in under a year! This latest release of “Dynamic” was important because I wanted people to see that I can change up my style easily. Also that I am a true “writer” and workhorse!!

Pittsburgh, Pa…
and as for the scene, unfortunately for Hip Hop its not so good anymore because people keep killing each other at shows. Pittsburgh is a hot bed of talent, but also a hot bed of gangs.
I love the music industry…
Even the bad. It’s in my blood to do music and so I love it all!! Some of the pros are that I can make a great living, be imprinted into history and do what I love. Cons would be that there is a lot of fake people, plastic people I call them! And a lot of nasty greed.

Inspired by…
2pac. Because he started an entire culture within Hip Hop that still exists! And because his music saved my life a couple of times!!