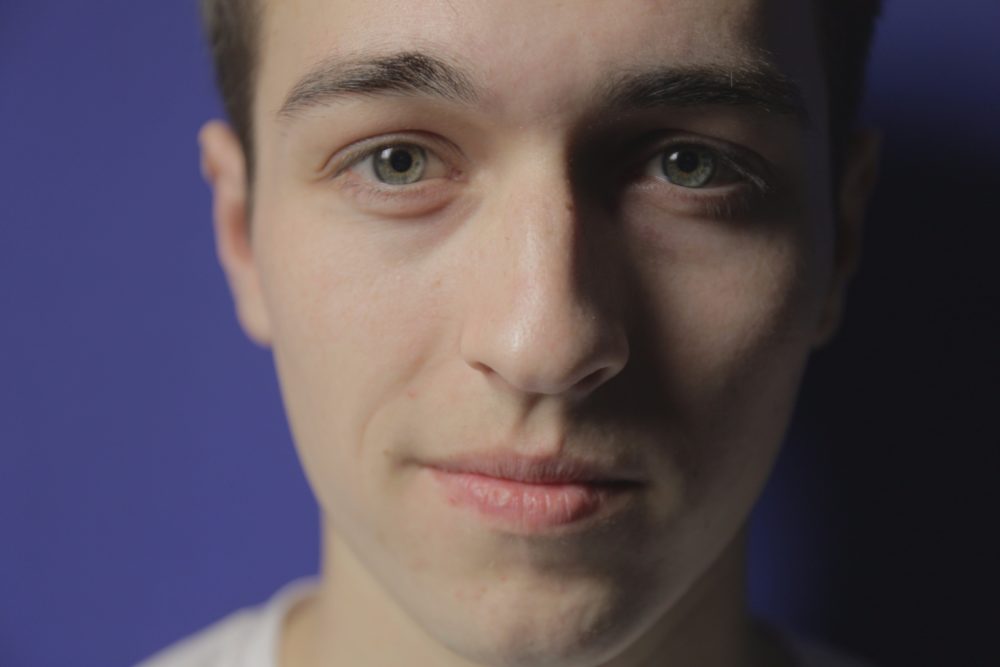 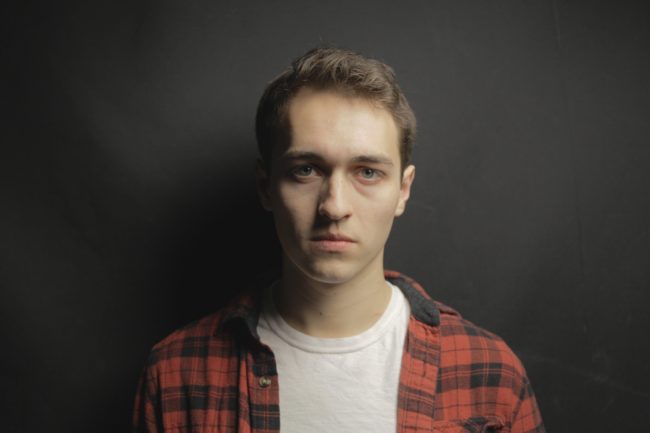 You will notice in his music many expansive influences reaching far across genres. Marty takes from American singing/songwriting traditions, the science of electronica, the layers of orchestral and ambient music, the patience of raga and drone music, and the theory of jazz.

Marty Gray is a multi-instrumentalist and producer working out of his Ann Arbor, Michigan basement. He is interested in things like collecting new electronic sounds, exploring foreign instruments, and developing new vocal techniques. You will notice in his music many expansive influences reaching far across genres. Marty takes from American singing/songwriting traditions, the science of electronica, the layers of orchestral and ambient music, the patience of raga and drone music, and the theory of jazz.

Marty Gray studied opera at the University of Michigan, but grew up as a punk drummer. He started messing around with Fruity Loops and wavetable synths around the time he grew his first armpit hair.

Something about the grand piano and the acoustic guitar proved magnetic in college, and Marty decided to practice these rather than run though his arias.

He was also in an acapella group called the G-Men, because he’s lame. He spends his extra money on prayer bowls and Soundtoys plugins, and is working very hard on learning the trumpet but has nothing to show for it yet.

Marty’s debut album “Eyeful” was released in October of 2017. Every song was written, recorded, and mixed by him in his basement.

Song name: Ember
Music Genre:: Electronica
This song is about people living fast and dying too young. The track explores a fictional character who dies at the hand of her own lifestyle. With this song I’d like to challenge the notion that young death has to be tragic, and instead offer a more tempered mindset.

Justin Vernon and James Blake have been the most influential, among others. I resonate with the way they see music-making, and also with how they choose to speak about the world around them.

I write, record, edit, and mix everything in my basement all on my own. I love my acoustic guitar, my saxophone, my Oxygen 25 midi keyboard, and of course my yellow notepad. My yellow notepad is my God.

I live in Ann Arbor Michigan, and spend most of my time in my home studio.

“You should bloom where you are planted”
– Jake Weidmann, Master Penman

I have been grinding on a new album. I am fantastically excited about releasing it, and I’m very proud of the direction this new album may take my sound.

3 things I’ve learned this past year: – Just make stuff. All sorts of stuff…doesn’t matter what, or if it’s even good.

– Pay attention to bad advice, and remember not to follow it. It’s easy to forget bad advice.

– Tune out the news. Nothing important happens most of the time.

This next year I am looking forward to finding new flavors of people to create with. New colors.