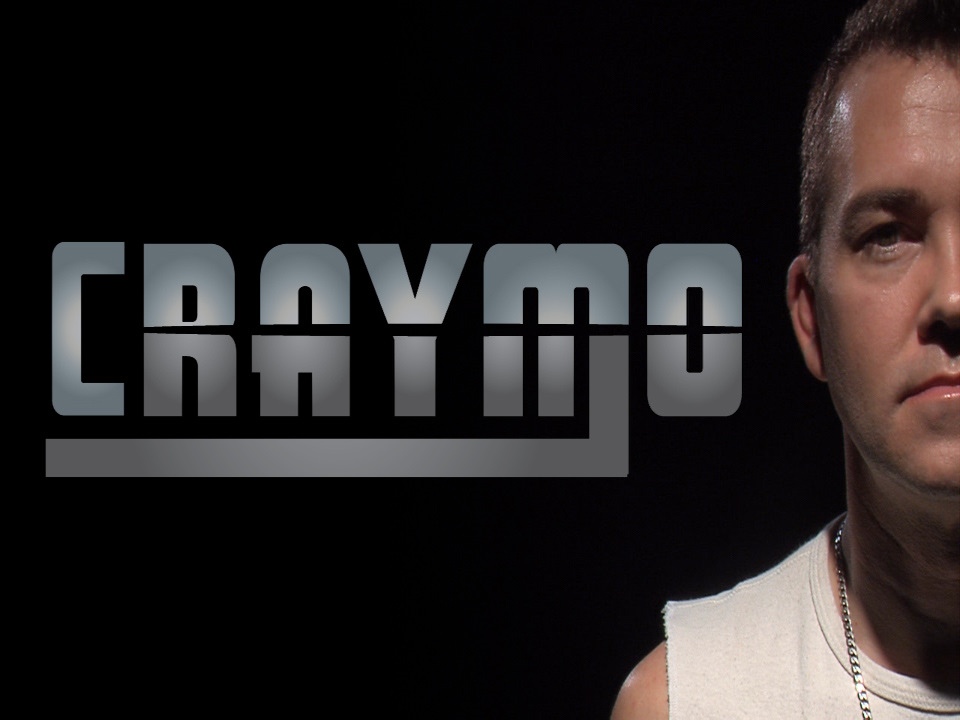 I want to live in a better world and so I am trying to do my part through music for this and future generations. I am an anti-bullying advocate and create songs about life, love and social change.

Interview by Jacqueline Jax
host of A.V.A Live Radio
Artist: Craymo
I am an indie LGBT singer/songwriter of Alternative Pop music in Orlando, Florida. I have been writing songs, singing and performing my whole life. I have always been a fan of great pop songs that make you want to dance and sing along. I am also an anti-bullying advocate and create songs about life, love and social change.
My anti-bullying anthem Be Myself is dedicated to anyone who has ever been bullied, teased or made fun of for being different. Be Myself won Best Song in Version 3 of the Worldwide Music Contest. My song One Love One World (We Are One) is another anti-bullying song with a message of equality, tolerance, human rights and world peace. The song is a featured download on the United Nations Project UNESCO website www.newsongsforpeace.org One Love One World (We Are One) won Best Video in Version 4 of the Worldwide Song Contest.

The opening scene of the video is children in Pang Liu Village in China being taught English by learning the lyrics and music to my song!

It has become a worldwide anthem of equality being downloaded and performed by children at their schools in the USA, Canada, UK, Australia and China. I appeared as a Male Vocalist on Star Search ’89 with Ed McMahon. I have been an opening act for Smashmouth, Ozomatli and Fishbone. My songs have been licensed in several TV shows and indie feature films.
Song name: Take It Slow (Gotta Say Hey)
Music Genre: Adult Contemporary, Pop, EDM
Take It Slow (Gotta Say Hey) is my summer anthem for 2018, it’s about life in the fast lane, a reminder to chill, live in the moment and take it slow. This song was my very first single I ever recorded and released back in 1989! I recently re-recorded it as an homage to my father Robert Raymo who loved the old soul/R&B singers of the 60’s and 70’s.
One of my music mentors was the late great Bobby Womack who taught me some of his vocal stylings that I wanted to include in this remake. My Dad loved the new version and told me this was his favorite and the best song that I have ever recorded. It’s especially bittersweet as my Dad passed away on May 14, just one week before his 80th birthday. A celebration of life, Take It Slow (Gotta Say Hey) has already taken radio programmers by storm and is receiving airplay in the USA, Canada, UK, France and Australia.
Link to play:: https://soundcloud.com/craymo/take-it-slow-gotta-say-hey-craymo-master
Many different artist are influential for me. Duran Duran  because of their unique sound and songwriting. David Bowie because of his vocal styling. Robbie Williams because of his charisma, voice and songwriting. The Beatles because of their ability to write the most catchy pop melodies and the coolest harmonies. Michael Jackson because of his beautiful voice and his efforts to help create social change.

I record everything first in my voice recorder on my phone. It’s an awesome tool as songs and melodies pop into my head at random times of the day or night. If I don’t capture them I might lose them forever because the inspiration can leave as quickly as it comes! I then create the song from a line, hook or melody.

My instrument of choice are keyboards and I also play alto saxophone. After creating the song and melody I take it into the studio with my producer friends and we create the magic on Pro-tools.
I live in Orlando Florida and spend a lot of time at the beach, it’s where I receive a lot of my inspiration. I also try to meditate as much as possible and clear my mind to allow the space for new things to enter my life.

“Be the change you wish to see in the world”

I am focused on planning the music videos for Take It Slow (Gotta Say Hey) and for December Rain (Carol Of Love) my ballad about unrequited love that is dedicated to anyone who has ever loved someone that didn’t love them back. It was released in loving memory of my Mom, whose maiden name was Carol Love, because she was always there for me through all my heartbreaks in life. Music moves people and when you add a visual you can reach a lot more people with your message.

3 things I have learned this past year: