Social media is extremely important and just get yourself out there. Don’t get in your own way with judgments, just start posting. Don’t do it scared. Whatever you do, do it 100% and be your best cheerleader!

Artist: Rhianna Radick
I am a singer/songwriter and actress in New York. I was raised in Bucks County, Pennsylvania and went to DeSales University where I earned a B.A. in Musical Theater. After graduation, I came to New York to pursue music/acting and have been working ever since.
When I was in high school my cousin gave me a college mix tape consisting of artists like Keith Urban, Brad Paisley, and Kenny Chesney and ever since then I began writing and creating music. I learned the guitar and piano, took music classes, and developed a strong relationship with the art form.
I’ve always had a passion for music, which my family encouraged throughout my upbringing, and in high school I decided to record an EP of my original songs. I recorded it in 2009, but was scared to release it on account of fear and the insecurities of not being well received by the public. Then in 2017 I finally got over my fears, re-recorded my EP, and released it to the world in February 20th, 2018. Since then, I have been marketing via social media for new fans and exposure.
https://open.spotify.com/track/01AB8WHa1qJ9YU4B5tFGxg
Song name: Love-sick Wonder
Music Genre:: Pop/Country
Love-sick Wonder is about the struggles in the dating world and finding a decent guy. There have been so many instances where I’ve been on a date and he’s been on his phone too much, referencing his ex frequently, or just not what his profile marketed. A lot of guys who I’ve had crushes on didn’t know I liked them, because I was afraid of rejection, or they had girlfriends already. I can only imagine the stories other girls can add to this by their experiences. Either way- the struggle in the dating world is real and just finding someone who gets you is one of the biggest challenges as a young adult.
Although I could write an entire page worth of musical influences, the top three are: Kacey Musgraves, Shania Twain, and Hall and Oates. I love Kacey’s play on words, phrases, and lyric specificity in her songs. Shania is my idol because she exemplifies strong, beautiful, sexy and fun into her songs. When I listen to Shania I typically get in that overall “feel good” state that I try to incorporate in my music. Hall and Oats have been my favorite band since I was a kid because their musicality and blend of rock and roll, pop, and jazz flavors.
In terms of songwriting, each song comes to me in it’s own way. Love-sick Wonder came to me in the shower, Misson Back Home came to me while practicing piano exercises one day, and Build Your Wings came out of listening to a John Mayer song after a workout.
Link to play:: https://open.spotify.com/track/01AB8WHa1qJ9YU4B5tFGxg 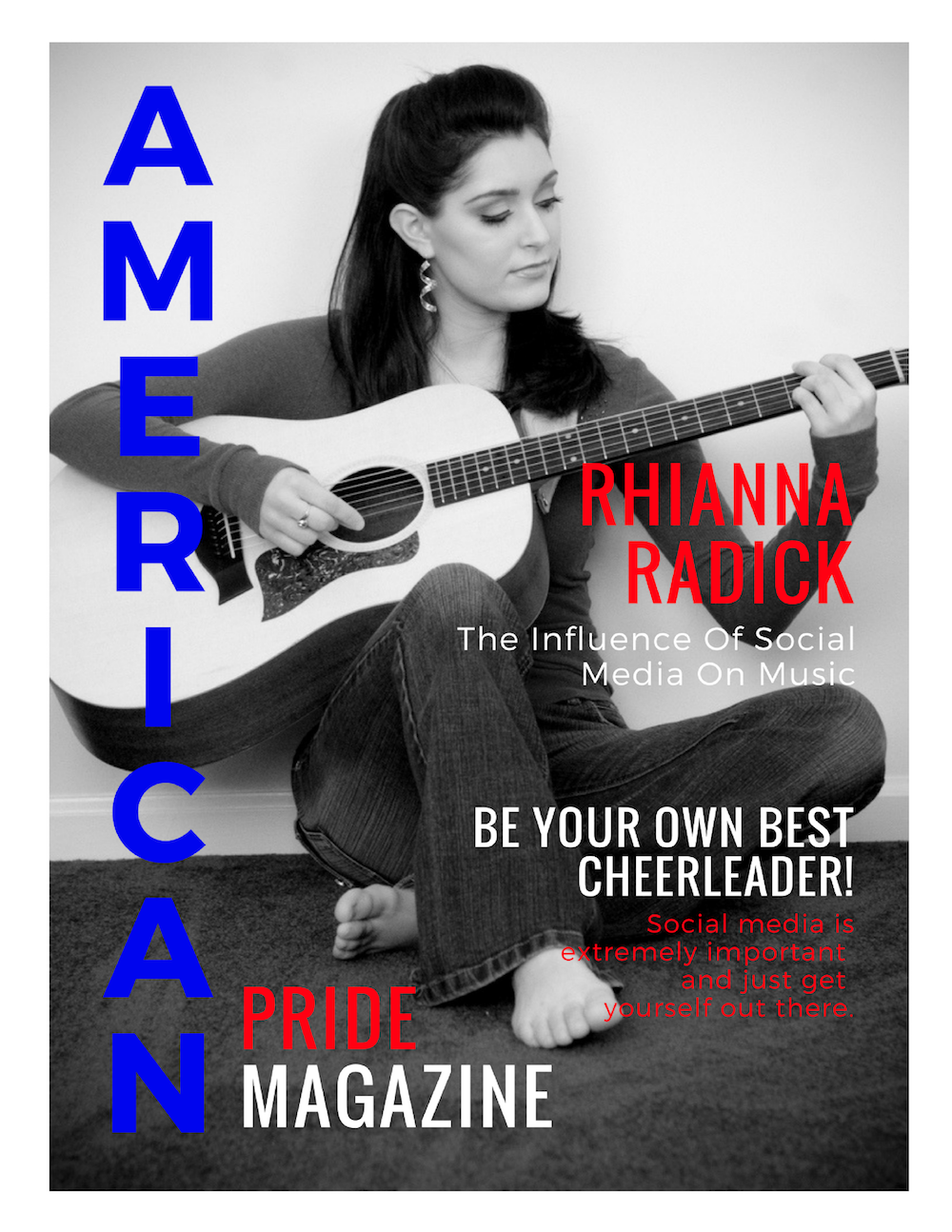 One of the things I have been blessed with is that tunes come to me out of the blue. Lyrics are something I have always had to work on, but melodies and hooks usually hit me and what I try to do as an artist is try to remain open enough to receive them and jot/record them before they leave my mind. On the other hand, when I need to write a song and nothing is coming to me, or has come that day, I play someone else’s song and that gets the juices going- then I branch off of that.

I don’t think I could do anything without my piano. Although I like to play the guitar when I perform, the piano was the first instrument I ever learned and I depend on it when writing a song- or even learning a song. I think my mind hears everything clearer on a piano.

For the production process, I truly rely on the engineers because that’s something I haven’t fully grasped on understanding. I have my team who I stick with because they understand what I want and the sound I’m going for. I like to be in the room during the mixing and mastering process, and I love how it all comes together in the studio.

I live in New York.
The music scene here is lively and just as lucrative as Nashville and LA. New York is a fantastic place for artists to hone their craft, not just in music but for anyone whose passion is to create. NY is closer to my family too- which plays a huge factor. I spend most of my time singing in different bands, gigging, creating new music, collaborating with other artists, doing open mics, and going out to explore the music scene and venues in Manhattan. 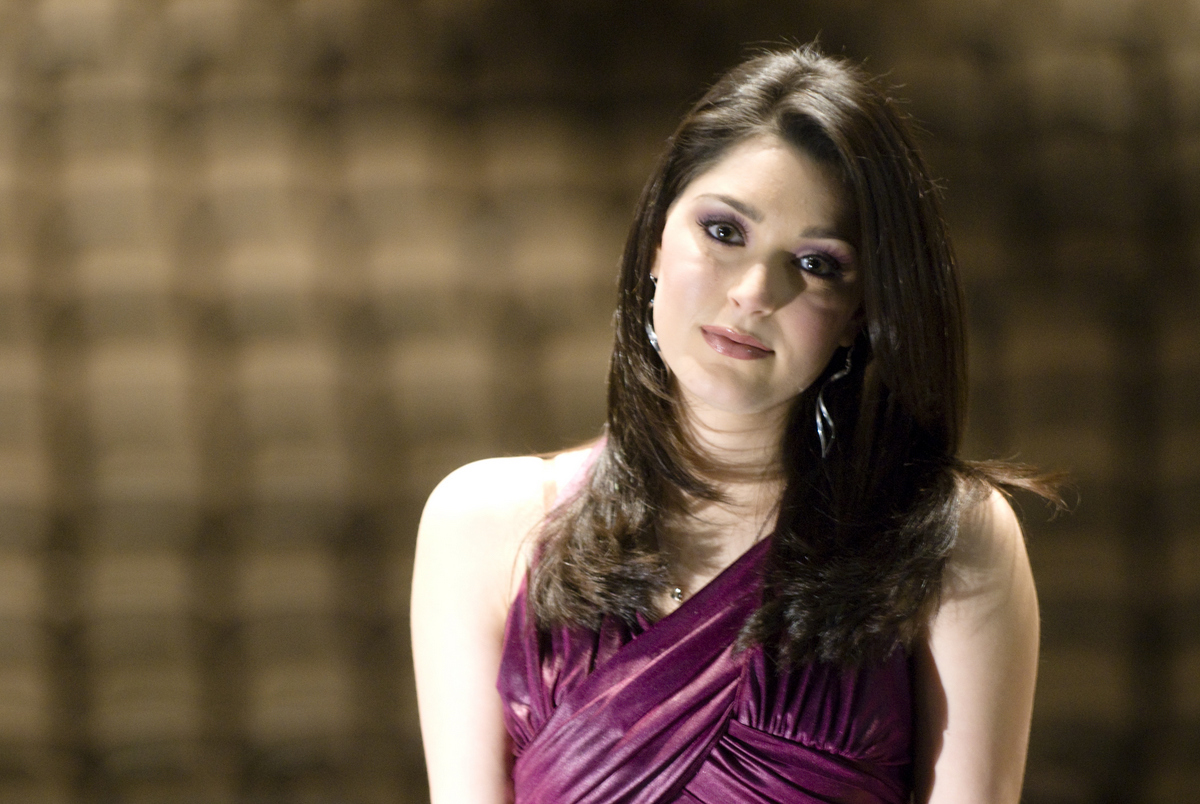 Success is going from failure to failure without losing your enthusiasm. – Winston Churchill

This past month I have focused on social media.
The more social media tools the better chance for exposure. I’ve established a Facebook Artist page, and my goal is to recruit followers. Also, I’ve been using Instagram and posting more frequently to reach more people. I think in this day and age social media presence is extremely important because now you have access to the world. Some artists argue that a social media following is more important than doing live shows to gain fans, and in some ways I can understand that concept.

In a video posted on Youtube, Facebook, Instagram, etc. you can reach the world and have a better chance of reaching people, whereas live performances only reach the people present in that area.

What are 3 things you’ve learned this past year.. :

Know yourself, fully. Don’t judge or try to conform, just learn and understand who you are and what matters to you. That’s where you start and can create freely.

Social media is extremely important and just get yourself out there. Don’t get in your own way with judgments, just start posting.

Don’t do it scared. Whatever you do, do it 100% and be your best cheerleader.

This year I am looking forward to seeing how many followers I can gain and learning what my audience wants. It’s so easy to try to guess what your target market likes/dislikes, but the more you get feedback and invested in them, they teach you .