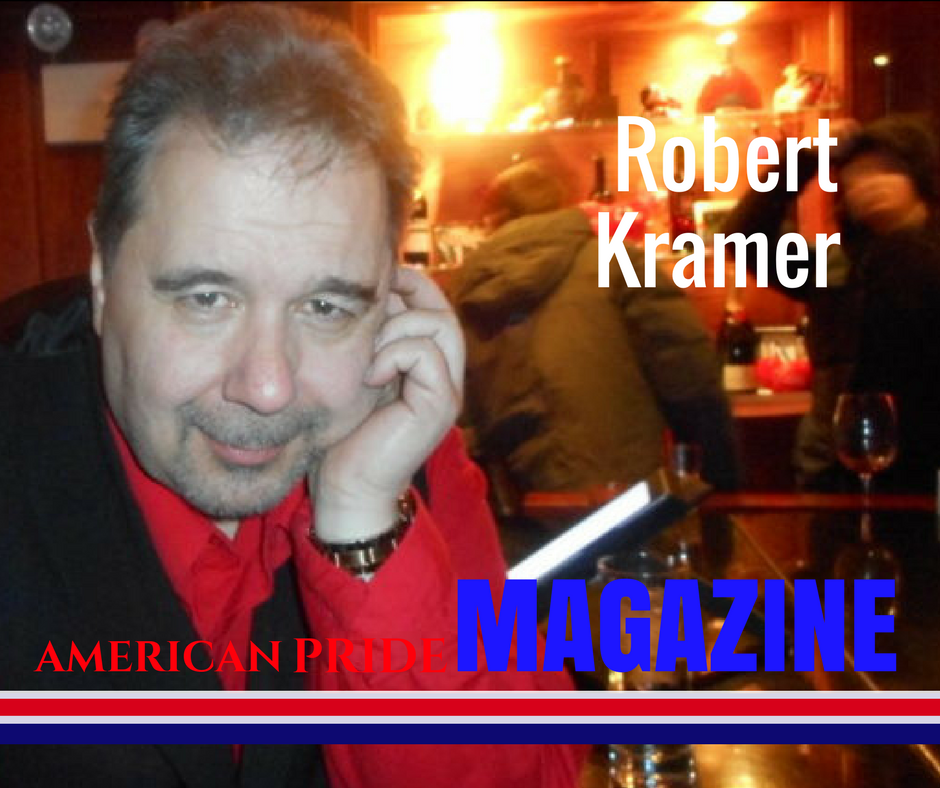 Song name: The Rhythm Of The Thing

Music business…
I would quote Hunter S Thompson, whom I have now become a fan of, who once said about the music business . “The music business is a cruel and shallow money trench, a long, plastic hallway where thieves and pimps run free, and good men die like dogs. There’s also a negative side…”. (Ask me for examples.I am a music business activist who has more than just an opinion…i have the scars from doing business with these “music business” industry people.

I would love to have 5 minutes alone with…
Frank Zappa. He was arguably the most mentally together musician and band-leader. He was organized, ruthless, visionary and had guts to stand up against odds that would turn most musicians brains into raw sewage. He was a business-man, a poet, a composer the likes of which very few can stand next to, and an inspiration to anyone with half an ounce of brain matter. The man knew how to think.

I reside in a suburb of Chicago near Fox Valley…
where there is literally NO music scene save for an occasional DJ at a bar or jukeboxes. Live music has taken a turn for the worse in the Chicago area…if you’re not in a tribute band or major star touring act , you don’t get paying gigs. The indie music scene is almost non-existent, save for a couple of old Chicago dive bars. Ask me for examples!

Music Genre : rock, pop, jazz, blues
A fun & powerful song about how everything in life is excited rhythm and vibration, and to live life to the fullest rhythm possible.

It is a smogasbord of genres & styles, ranging from piano pop ala “Billy Joel”, emotion rock/pop with a melodic Sting/Police flavored reggae-rock mashup, to “Sarah McLaughlin-ish” sadness ballads, sultry R&B, and prog-rock. It’ss meant to be a “musical resume’” of the range of emotion and music of the Robert Kramer brand.