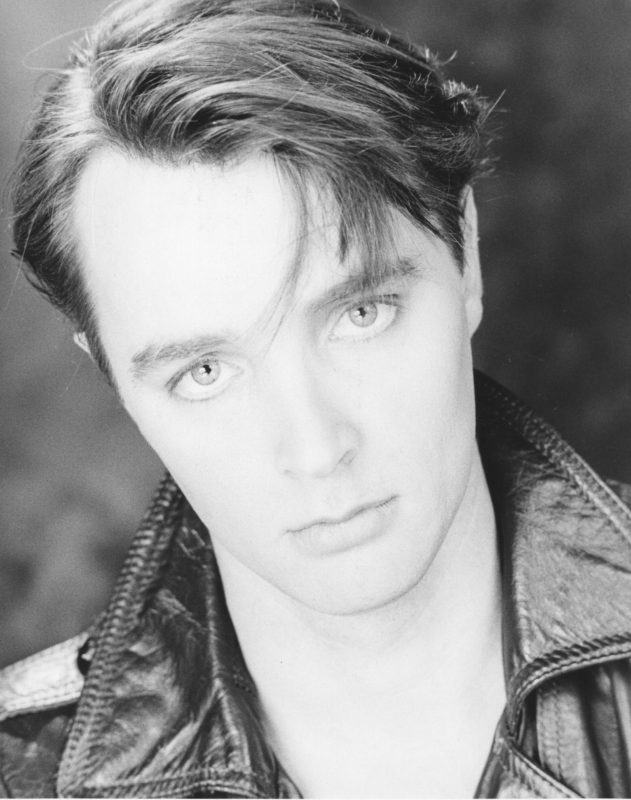 The music…
Well what you can expect from my music and my album, is a journey through life and love. I write about the highs of happiness and the lows or depression we all experience in life. Also my album called Livin’ in the 21st Century and the title song of the same name is about how were living in the new millennium but things have not change very much from the last millennium or the 20th Century, and we still have even more to learn in the new millennium. 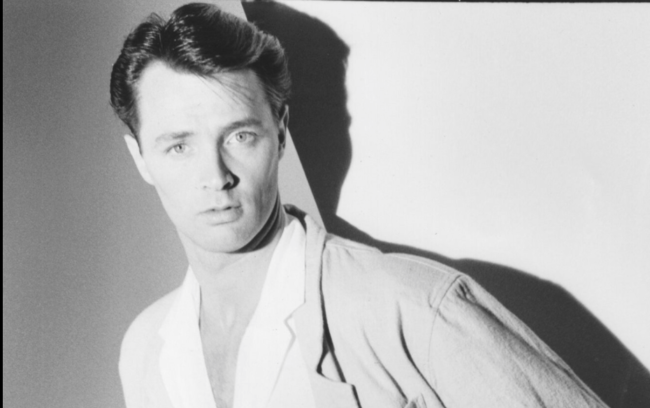 The guitar solos and rhythms are great, and my lyrics are special because you can actually hear what I’m saying. I’m still learning and I am still trying to improve my guitar playing and my music and my lyrics. Also in the future I intend make another Album very soon with more blues and jazz and even some country rock, and it will feature another guitarist, my band mate Larry who is an excellent amazing lead guitarist.

That’s Reality Man…
is about working in a factory job and then buying a car and then getting into an accident and then smashing the car and how this is just cold hard reality, man and how your just another number in the “rat race”.

The music scene is…
difficult and it’s not what you know, it’s who you know, and sometimes if your in the right place at the right time, then you can have success and find the right connections. Also it’s twice as difficult when you have a day job, and then the only way to be successful is to focus all your time on improving your sound and syncing and harmonizing with your band mates, and the vocals are very important too, and you either have it or you don’t, and you have to admit sometimes that you just can’t do it, and get someone who can.