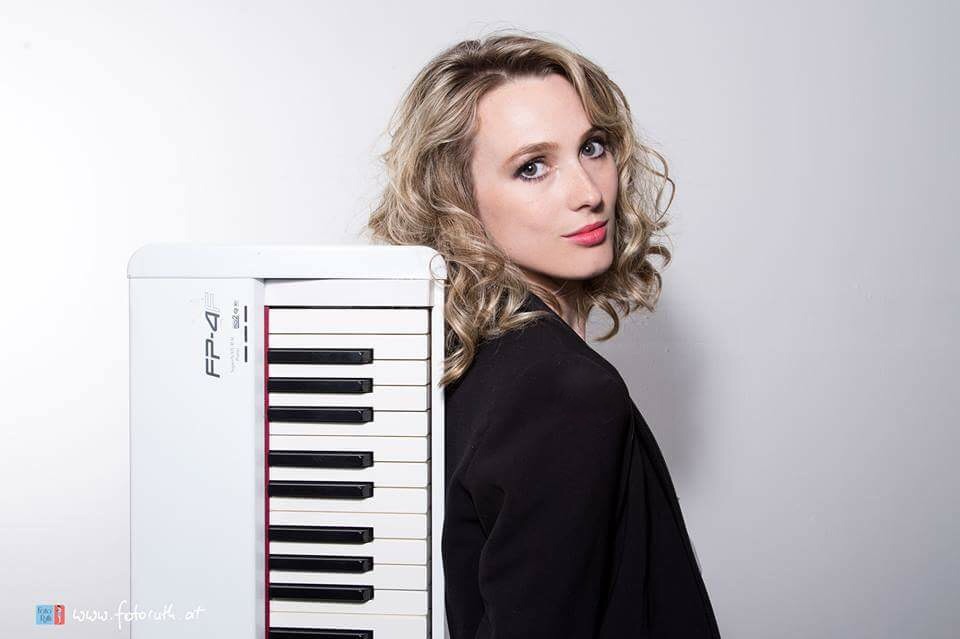 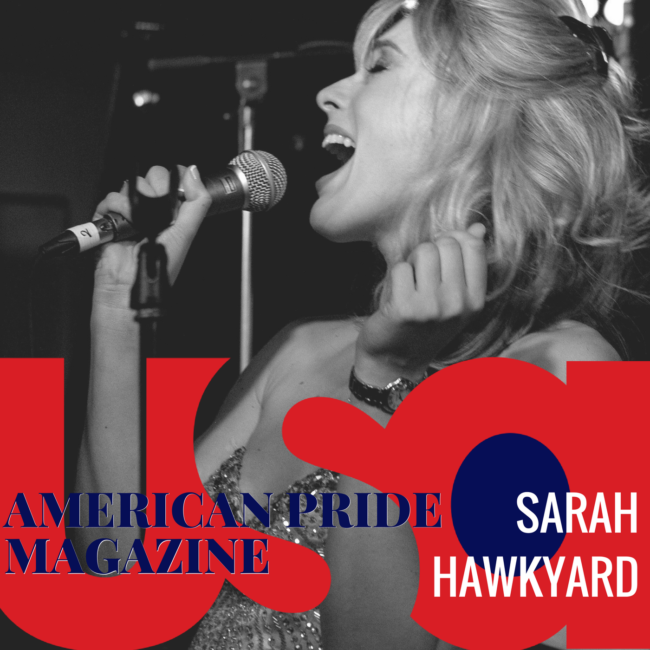 A very life changing year, a turn your world upside down kind of year!  I have probably learned the most this year than all the other years put together and I shall condense them into.
Episode #531: A.V.A Live Radio Behind The Music with Jacqueline Jax: http://www.blogtalkradio.com/avaliveradio/2017/10/29/episode-531-ava-live-radio-behind-the-music-with-jacqueline-jax

host of A.V.A Live Radio
Sarah Hawkyard
Music Genre: Classical Pop
What are 3 things you’ve learned this past year…
Wow what a question because this year has been one heck of a year!  A very life changing year, a turn your world upside down kind of year!  I have probably learned the most this year than all the other years put together and I shall condense them into

1) Be the best version of myself, strive to get better every day, don’t ever stop.

2) London is a wonderful place to live, work and play and packed with fascinating people, don’t miss out on opportunities, meet ups, introductions, talk to everyone, you never know who might change your life.

3) I really, really want the world to be introduced to my music and live performances on a much grander and greater scale than it is now, because I adore connecting with the emotions of others, when I perform live this comes across more than anything. 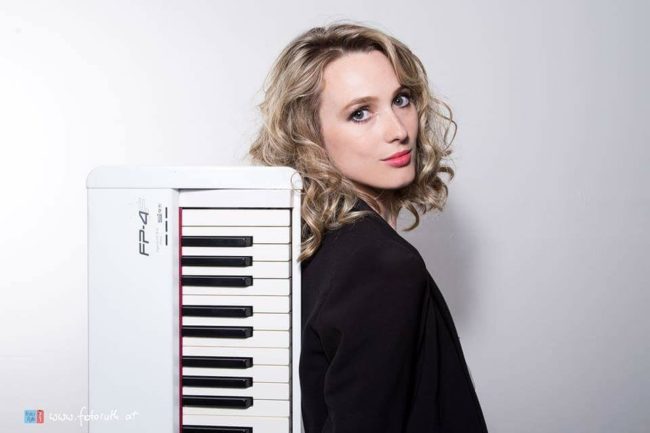 This will take introductions, money, ambition, hard work and persistence.  This realisation is the driving force behind The End Game.
For my debut album VIVID, I had a good in production so I recorded at his studio in Austria, as I was living in Austria before I moved to London.  I have recently just met another producer in London and we are thinking of producing music together as well, so once again it all differs!  I strive for the best, to be the best I can be, to write music that will touch you, move you.  The production world and music video world is a very expensive one if you want to sound and look fantastic, so I am still looking for investment for those out there who want to support the arts and love my music, please don’t hesitate to donate on my website www.sarahhawkyard.com.
The songwriting process differs each time…
however most of the time I’ll sit at the piano and let the influences (both lyrically and musically) appear out of thin air and develop them as they come.  With Red Riding Hood, I knew I wanted to write something dark and lyrically intriguing so I went to the piano with those intentions.  With The End Game, I knew I wanted to write about ambition so I wanted the music to reflect power and have a strong piano riff.   On the production side of things, it’s all about who you know really, or who you can afford.  For the End Game I raised investment so that I could record at Abbey Road Studios, the most iconic studios in the world.

“You can’t help everyone, but everyone can help someone.’’ Ronald Regan

The End Game:
This song is about ambition, striving to win, the burning desire to succeed and to know that it won’t be an easy route.  They’ll be ups downs, all sorts of hurdles, but no matter what, its message is to ‘’keep your eyes on the End Game’’.
My music is strongly influenced by…
film music and songs from the 60’s and 90’s.  I adore melodies, interesting chord changes.  I adore experimenting with popular styles of composing such as just taking four chords and seeing what I can make.  I often like to incorporate jazz influences.  Each song of mine is extremely different from the one before, it’s actually quite hard for people to describe what my music is like!  This song is a powerful ballad, and very James Bond.  I’m a unique girl with a unique way of song writing, intrigued?  Have a listen!
Social media Links:
Twitter: Sarahhawkyard
Facebook: Sarahhawkyard1
Spotify:https://open.spotify.com/artist/3CgmDph153yB1nP3meLZkr
Reverbnation:https://www.reverbnation.com/sarahhawkyard?profile_view_source=header_icon_nav
Soundcloud:https://soundcloud.com/sarahhawkyard
Youtube:https://www.youtube.com/channel/UCeSPMmPXpKKWKi-utCwvgYQ/videos?disable_polymer=1
Share
Facebook Twitter Pinterest Linkedin