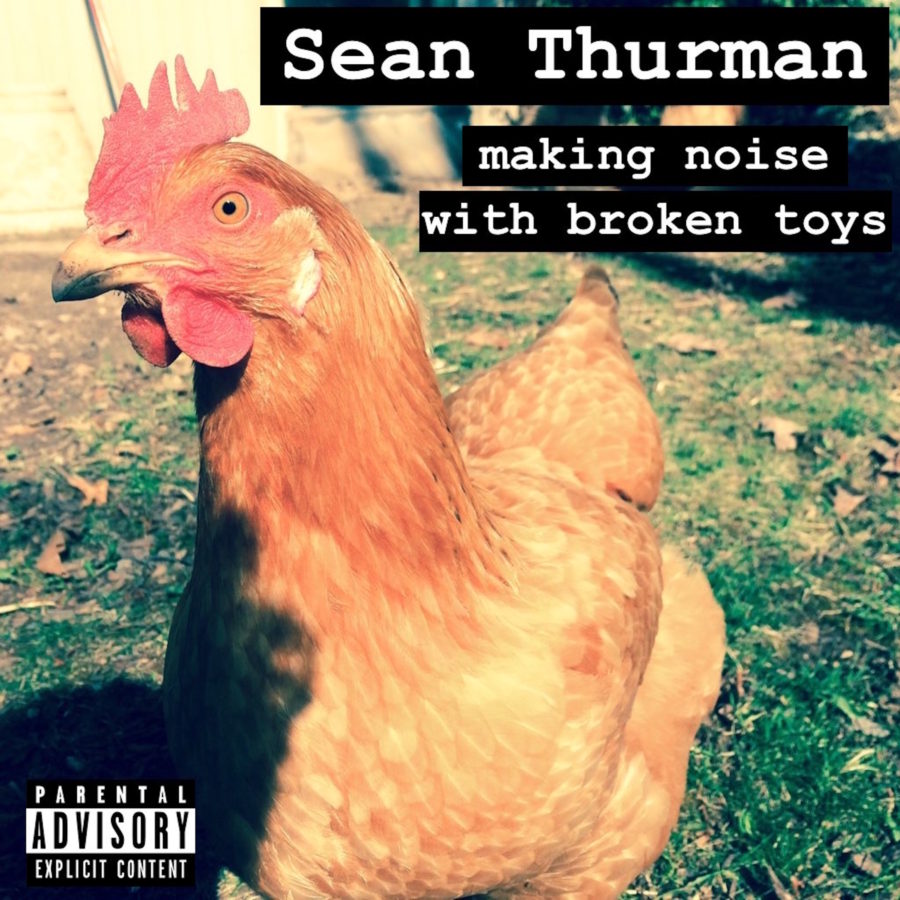 Music business…
I’m very intrigued by how the music business is changing with the growth of digital media and social media. There is more freedom for independent artists to make and release the music they want, and there is the ability to grow your own fan base on a very personal level. You aren’t just the hit song of the week, people start following you and you become part of their daily life. I think this forms a more personal bond between an artist and their audience. And technologically there is no limit on what one creative person with the right equipment can do. And if you’re recording from a home studio, no one can kick you out. If you’re self releasing, no one can tell you how to produce your tracks. It’s complete artistic freedom, which is what we all want.

The cons to that are now millions of people are uploading tracks and videos every day, so much gets lost and stepped over. It starts to feel like putting a drop of water in the ocean. Also as a listener and fan of music its tough because I know there is a song out there that will be so good it changes my life, but I haven’t heard it yet because its lost in the giant pile of the internet. That is where self-promotion comes in; you just have to keep pushing yourself until you get noticed.

I would love to have 5 minutes alone with…
If I could spend 5 minutes with anyone, I might have to pick Bob Dylan. That may be an obvious and trite choice, but he has great personal significance to me. Discovering his music and his lyrics was like opening part of my brain that I hadn’t used before. I remember listening to his albums and hearing phrases he said and realizing that what he said applied to my life with almost a spooky accuracy. Like he knew my current situation and brilliantly put it into words. Several years later, after my life had changed and I was in a completely different place, I could listen to the same song and the same set of lyrics, and it would universally apply to my life again with expert precision. These were the songs that made me want to write music, and ultimately decided the path I would go down. I would want to talk to him just so I would have the opportunity to say thank you.

Inspired by…
If so I choose Alan Moore, Patrice O’neal, Harmony Korine, Charles Bukowski and of course, Bob Dylan.

I live in Lewiston, New York…
a small town north of Buffalo. Buffalo has a lot of artistic culture and it’s great to drive up to the city and play the clubs because you get to play your own music. Niagara falls is also close and that city has a rich history of blues music. The music scene in my town of Lewiston is also full of incredibly talented players. There is a wide scene of musicians and bands who all network and play with each other, so there is always someone to go see every week where you know you’re in for a good show.

The difficulties about playing in the bar scene is that the people who are out to party, are not necessarily out to hear your 7 minute psychedelic epic you and your band have been working on. They want to hear songs they know, a musician can very quickly find himself in the role of human jukebox. I would like to see some of the bar crowds more open to original music. That’s how you build your own scene. In the last few years I’ve decided to fully focus on writing and producing and I’m very lucky to have a vast network of musician friends who are interested in someone doing something original and will help push your music out there and support it.

Song name: Facefall
Music Genre: Experimental Indie Rock
When I was putting together my 2nd album I had a group of songs that were all very different from each other, but I knew I wanted to start with an aggressive guitar driven rock track. I had some of the basic structure of “Facefall” in my head, but essentially wrote and recorded the entire song in a day. I played every instrument as well as all the vocals. I am primarily a guitarist so this was a good track for layering chords and riffs to achieve a full sound. Lyrically there are themes of difficulty dealing with certain things in life like relationships with people, and disagreeing with the way some things are handled, and those things leading you to a place where you’re surprised to find you may not even recognize yourself. “I can’t believe my face has fallen off of me/ I can’t believe”

I think my music is different and interesting because of the fact that it is all done by one person. There isn’t a team of people trying to agree on something. While those situations result in great collaborative works, in this instance it’s all me. So it is a more direct line to what I am creatively trying to say. I’ve always loved albums where most of, if not all of, the instrumentation is done by one person.

Jerry Garcia has one, and Prince was also extremely prolific when it came to playing everything on his albums. I think it’s very impressive when 100% of the sound coming from the speakers is from one person’s mind. It’s more of a musical journal of a year of my life that I publish like a book. I plan on writing and recording albums every year, for as long as I possibly can, and to keep challenging myself to put out better and better music.