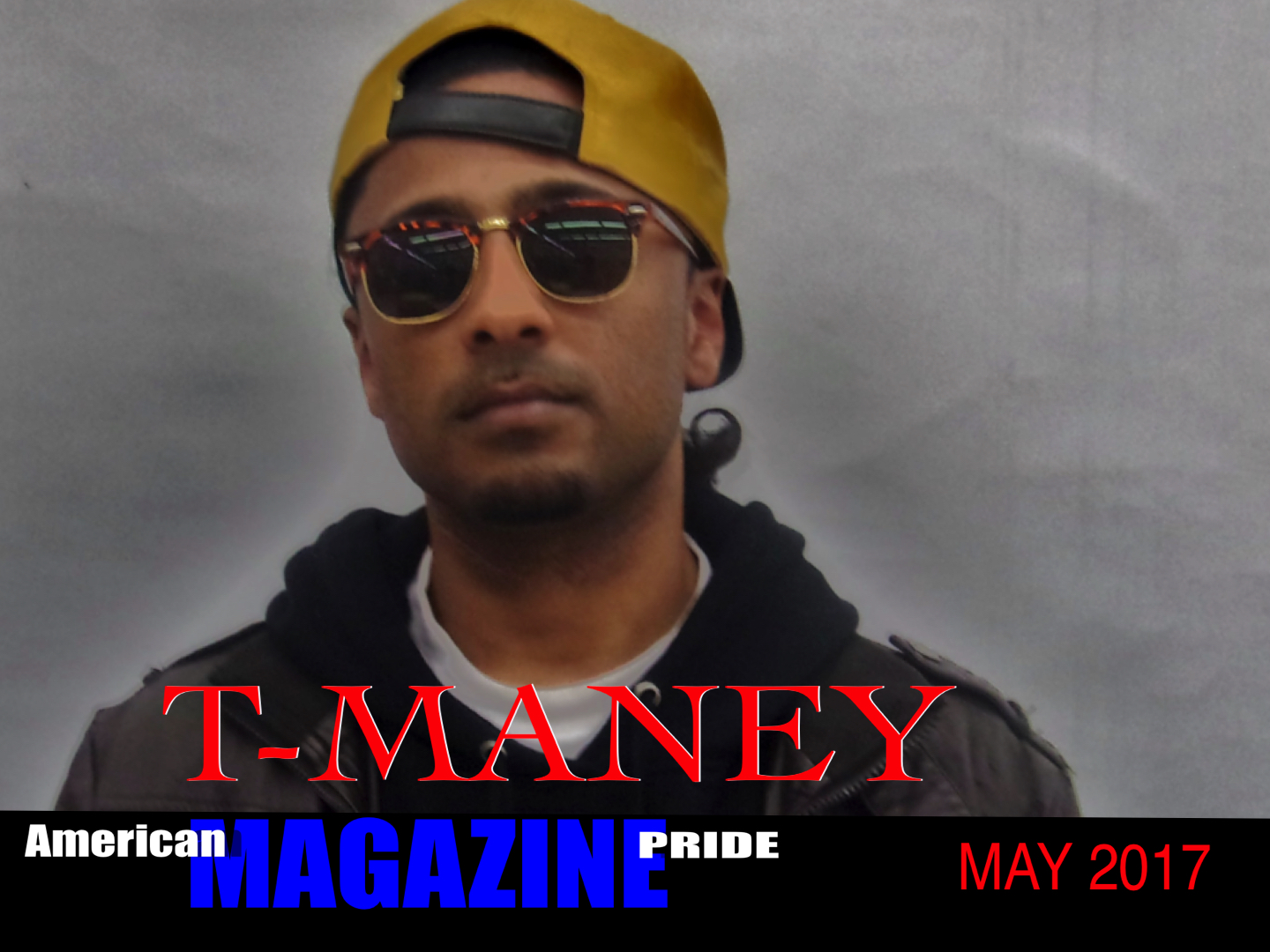 Listen to the live interview Episode #460 Behind The Music with Jacqueline Jax: http://tobtr.com/9952537

GETTING TO KNOW T-MANEY
by Jacqueline Jax host of A.V.A Live Radio

My goal is…
to make good music using a mixture of technique and skill, hardcore lyrics with a smooth flow. Soon ill be dropping more songs featuring lyrically gifted artists, showcasing the art of rap. I made the song “Dead or Alive” with a purpose, which is to ask the question, is Rap alive? Or did it die? when I say “down the middle a little to the right”, its because im aiming at the heart of rap, about to “kill it”, but it doesn’t die, it comes back to life through my lyrics.

Born & Raised in the city of San Francisco…
Growing up in one of the more ruffer parts of the city, hardcore gangster rap was the sound, the look and the lifestyle. So as a youngster i wrote about the raw n ruff and rugged. The Bay Area is well known for its underground rap scene. Artists like Cougnut & Andre Nickatina were some of the artists I admired(Legends in the baya area underground rap scene.

My whole life was a journey through hip hop…
So far ive been on this road growing and learning myself, and creating my style. Ive been writing lyrics since age 11, but in the more recnt years is when I started to take my passion for the music more seriously. That’s when I met NovaCaine & 9Miller. Novacaine heard a my demo and not long afterwards i was in the studio recording a song with both of them for a project on an upcoming mix tape. Since then ive been lucky enough to network with a lot of other artist at local events and have a lot of promising projects in the works. So far ive realized that a lot of the time its not what you know but who you know. You gotta stay actively promoting yourself, spread the word and Network.

Dead or Alive…
From listening to the radio these days some people would say that raps dead or it’s changed for the worse, but it isn’t all bad, every now and then an artist comes through with real talent and skill, because When you love making the music and you do it with passion, the art comes out in the rap and with me you get lyrical content filled hardcore ear-candy, a product of raps evolution in the right direction, I like to believe.

If I could be alone with one person it would be…
the hip hop artist named Schoolboy Q. Reason why I picked him is because his style is somewhat similar to mine, he keeps it street but with a touch of lyrical genius.