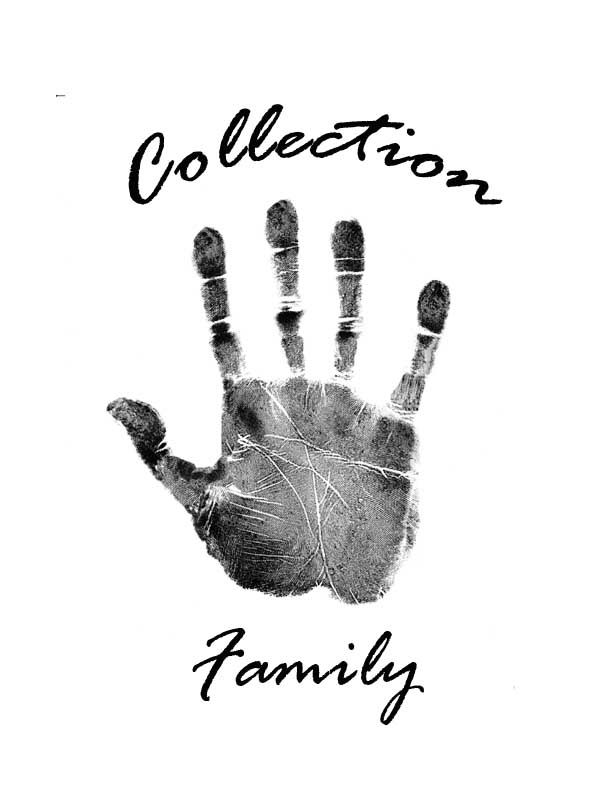 I’ve always been told that being consistent is a great goal to have because it helps to build your credibility as an artist and an individual. It helps to show that you’re reliable, hardworking and able to get the job done no matter what! It’s important as a brand to stand behind your product and with the mindset of “Supply and Demand,” being alive and well in today’s society, it’s the your job as an artist and leader to take charge.

Interview by Jacqueline Jax
host of A.V.A Live Radio
Band Name: Tay Scott
Person Interviewing: Tay Scott
Taylor Anthony Scott (born March 18, 1993), better known by his stage name Tay Scott, is an aspiring American hip-hop recording artist, songwriter, record producer and entrepreneur from the North Side of Chicago, Illinois. Scott and his older siblings grew up on the North Side of Chicago where drugs, prostitution and poverty was very prevalent. When Scott was 10 years old, his parents decided to move their family away from the not so ideal environment in which they were living in Chicago to Minnesota, to give their children a chance at a better life.
Scott attributes being drawn to music at an early age to Michael Jackson. He said in an interview for Collection Family Music blog, “He is and will always be my biggest musical influence.” Later during his adolescence when Scott began to take interest in rap music some of his influences were and still are, Tupac, Jay-Z, Snoop Dogg and Biggie Smalls, who at times Scott is compared to by family and friends because of his husky voice and slow pause stop, rhythmic flow. Scott also recognizes his family and mentors for their continued support and motivation to pursue his dream of becoming an established international hip-hop recording artist.
Song name: Brandy on the Roxxx
Music Genre:: Hip-Hop/ R&B

This song is about the beauty & complexity of a woman. Her grace, ambition, mindset, pain & her past. We all know women are beautiful creatures and with the strength, support, patience, love and guidance of her significant other there is no limit to what the two can accomplish. The possibilities are endless.

I wanted to create a song that shed light on women in general. This song is a spin off of a classic R&B song where the woman is speaking about what she likes about a guy & why, so I decided to do the opposite, but keep the same old school flow and vibe to it. We had a lot of fun recording this song, it was very effortless. I felt it was necessary to make this song because you don’t hear many songs like this nowadays and I wanted to create something that stood out in a cool & creative way.
https://soundcloud.com/tayscottmusic/brandy-on-the-roxxx
Reverbnation.com/tayscott
Well first and foremost I have to give a lot of credit to Michael Jackson for his influence on me and my music over the years and especially as a kid. He is the reason I was drawn toward making music in the first place. As time went on and as I grew older I was introduced to Hip-Hop and became a fan of many artist’s like Tupac, Jay-Z and Biggie Smalls. Each of the artist’s I’ve mentioned have such a unique and cool style about them that it didn’t take long before I wanted to be like them and take my career to the heights they’ve reached and beyond.

As a creator I draw inspiration and influence from everyday life, from friends and family to relationships and interactions with different people. I’m very sensitive to everything that goes on around me and I used that to my advantage when creating new music and content.

My song writing and production process all starts with an idea. I brainstorm on ideas in my head first, then I choose a beat that I think captures the feeling I plan to express with my song. After I finalize the first two steps, next comes the final and sometimes the most frustrating part of the creative process, writing.

For me, it’s sometimes hard to find the right words to say when writing a song and other times the words just flow right out of me like a river. I find that it’s best to take your time when writing a song because if you force it, the listeners will be able to tell.

I don’t have any fancy recording equipment, majority of my album has been recorded in my living room or a friends basement with the equipment we can afford to use. I enjoy it though, one day we’ll look back and laugh at how much we were able to accomplish with such limited resources. My favorite instrument I would say is the piano, although I don’t know how to play it properly, I still find it fun to play around with. I do plan to take lessons someday soon. There’s something about the piano I find very relaxing and soothing, it’s definitely a great tool used for creating music.
Currently I live in Minneapolis, Minnesota, the home of Prince and Bob Dylan. The music scene here is growing and coming to life. The city is getting more recognition for its new up and coming artists and their talent. I spend most of my time creating and trying to find ways to better myself not only as an artist, but as an individual as well.
Building an empire is a full time job, it takes a lot of focus and patience especially when starting from the very beginning. In life it’s very important that you allow yourself to enjoy the fruits of your labor, finding a good balance between work and your personal life is key. To keep from overworking myself I like to take my mind off of work by spending time with my family, friends and loved ones, enjoying nature, traveling, watching movies, etc.

“Nothing is, unless our thinking makes it so.” -William Shakespeare

I’ve focused a lot on consistency this past month, more so because I’ll be releasing my very first album soon.  I want to be able to keep the ball rolling with everything I have in mind for the rest of the year leading into future projects as well. I’ve always been told that being consistent is a great goal to have because it helps to build your credibility as an artist and an individual. It helps to show that you’re reliable, hardworking and able to get the job done no matter what! It’s important as a brand to stand behind your product and with the mindset of “Supply and Demand,” being alive and well in today’s society, it’s the your job as an artist and leader to take charge. Keep putting in the hard work and see to it that everything gets done the right way and in a timely manner.
My goals this year are to:
1. Plan ahead (Stratagize)
2. Consistency
3. Use your resources
I’m looking forward to touring and getting the chance to visit new places, meeting and connecting with new people in hopes of turning them into fans. I love to travel in general, but to be able to travel and get to do what I love at the same time would be beyond a blessing. I’m also looking forward to the success of the other artist’s on my label and those I work with closely. I really want to see everyone get their chance to shine and be recognized for their hard work and dedication to their craft.
Website & social media links:
www.tayscottmusic.com
I.G. @tayscott312
Twitter @tayscott312
Google+ @tayscott312
Facebook.com/tayscottmusic
Hip HopminnesotaR&BTay Scott
By admin03/17/2018FEATURED POSTS, LATEST, MUSIC