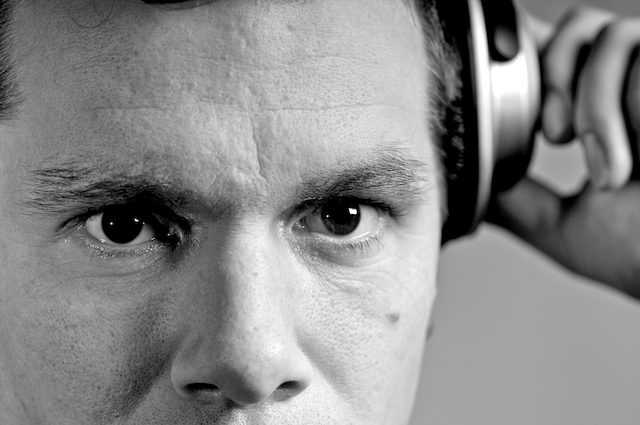 GETTING TO KNOW TOSCH
by Jacqueline Jax host of A.V.A Live Radio

I started working very small clubs and private parties and over 20 years of doing this I have collected a following and now frequent clubs all over the world.

Next release sheduled for friday 10th of march on OTB (EDM Records) / Italy ! From TOSCH in GERMANY..
Be sure to connect with his facebook page so you won’t miss his upcoming live streams direct from the Venues.. www.facebook.com/tosch.edm

I think the music-scene is…
on a good way to grow, again. While in the last years everything went down, sales went less, we are now on that deepest point, I think. Spotify isn’t the best to earn money, but it went bigger and bigger and so there will be earned money some day. But anyway the time has left, when you can live from music-sales and so every artist has to make gig by gig to get his money collected. The marketing would be much more important for the future. But the artist-marketing, not music marketing.

Tiesto
He’s the biggest dj in the world, I think. Maybe his success isn’t on highest position at the moment, but he s successfully since 20 years. That’s what counts. I would ask him, why he never responds to my emails and demo-submissions. In my early years I started on Bonzai-Music (Netherlands) and Tiesto was also there. Later he changed and made his own label. And it would be amazing to get a deal there. He was always the man who inspired me. Not with the music but with his economic. I think he was the first dj who made this job worth.

A Drop Kick feat Raquel Divar
Story behind: Normally I am a producer of EDM-Music, what means all kinds of electronic music, especially House, Rave, Electro but I always searchin for new challenge. So I came to Raquel s Vocals on their label-site and thought they were pretty cool for another song.  After requested her, I started this challenge and created one of my first Trap- Tracks.

My actual album is called –THE HYPE- and you may love it if you love all kinds of house beats. On the album you’ll find three tracks, called TAKE ME BACK, a classic house-beat which is very tribal, moving you on to the floor. 2nd track is IN LOVE WITH THE DJ, another mix between rave-music and hiphop and the 3rd track is called HYPED VIBES, a real rave-track, little bit harder, more rave-sound and catchy melody.