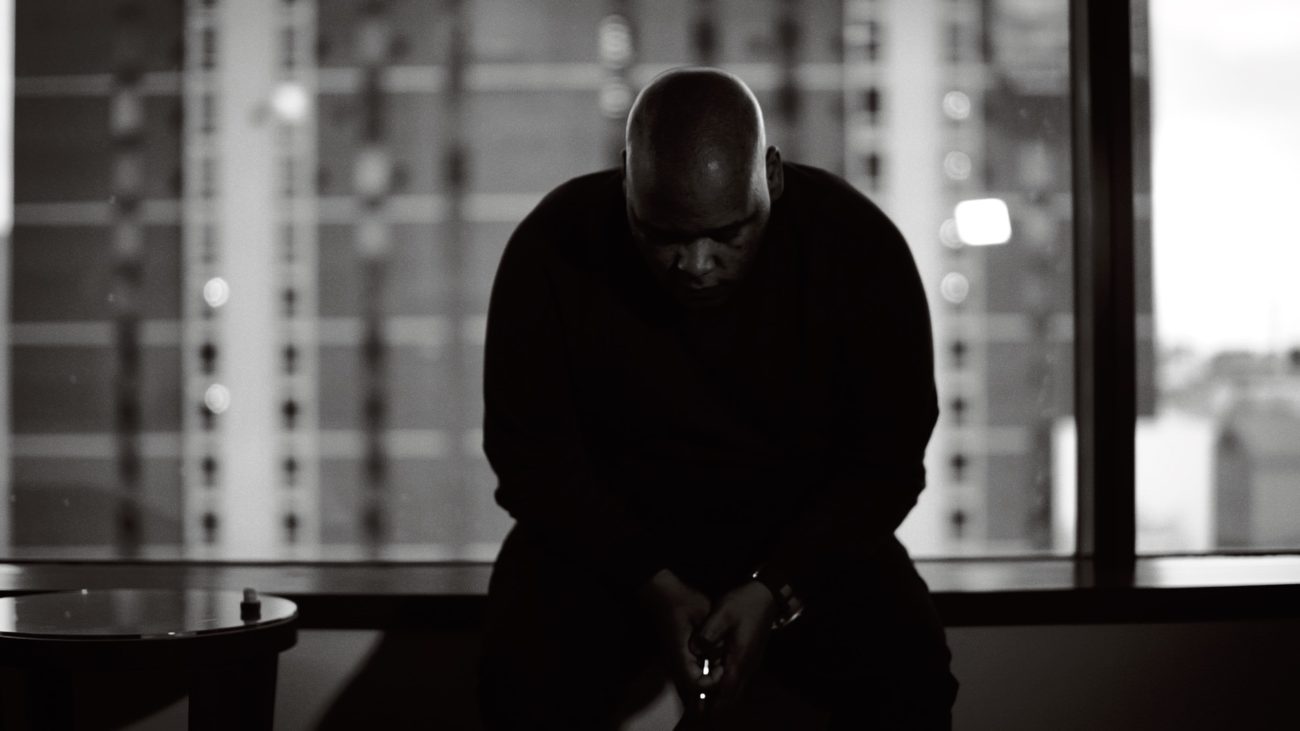 The way most people feel about their job.
You know…like it would be so much better if…but I’m not in charge. I make dope art and realize it’s a business, the business of selling records. Anything else is the kid with a remote for a microphone pretending to be Snoop Dogg – MC @101mwc

GETTING TO KNOW MICHAEL CARTER
by Jacqueline Jax host of A.V.A Live Radio

The way most people feel about their job.
You know…like it would be so much better if…but I’m not in charge. I make dope art and realize it’s a business, the business of selling records. Anything else is the kid with a remote for a microphone pretending to be Snoop Dogg.

The pros: you are in control of what you make and distribute.
The cons: There is no manual on how to do this. You’re always learning on the job. It sounds corny but take notes, watch success, duplicate, and accentuate the positives. Negate the negatives but most importantly know the difference between the two.

One vs. the other,
I prefer both. The singles build anticipation and can properly gauge the audience as to which direction the music should go. Constant content keeps you relevant.

Thanks to social media I can reach out to London,
Germany, Japan, South Africa, and Brazil. The world is at your fingertips. Social media also allows me to connect with people in my own city that I would not otherwise come across. It makes the game smaller.

He’s gone now and may he rest in paradise, Prince.
He is a true music revolutionary and icon. He never conformed and constantly pushed the boundaries of any genre of music.

Unfortunately there probably is too much emphasis on being trendy,
but that’s the game. You have to be able to adapt. The rules always change. The key to balance is recognizing this and realizing you have to be ahead of the curve- always willing to accept something new and use the past as a guide.

There are many people out there that will tell you what you can’t.
What you have to do is turn around and say, “watch me”. -Jack White

I was listening to music and internalizing it…
before I knew I was- from my grandpa’s jazz and my grandmother’s gospel to my dad’s funk and my mom’s r&b …all the way to my rap and rock. Not to sound cliché, but it is really a calling. I loved all music the moment I heard my first sound.

Someday…
The song is very introspective. It’s basically just assessing life up to this point combined with a little social commentary.

This song was actually produced and recorded on my birthday…
February 16th. I wanted to start recording this album on a specific date and there is nothing more specific than ones date of birth. The song is me with all my quarks and idiosyncrasies on full display. The song is in many ways like my first song. I’ve never produced a track before, so the song is 100% mine from inception to completion.

The world in broad strokes…
I feel like nothing sounds like this. It’s as if I’m in on a secret and can’t tell the world just yet. This album will be produced entirely by me and that’s so exciting because finally the world gets to know me. After this album I have to be mentioned among the greats.

I live in the Mile City of Denver, Colorado.
The music scene is very much alive. You just have to break that glass ceiling that exists for rappers as rap isn’t taken seriously in Denver. This is why every move you make has to be strategic because most rappers quit or move to another city.

I recommend Castlemans and Cervantes. On a bigger scale,
the Fillmore Ogden and of course Red Rocks, the Holy Grail. The city is really live. I’m a rock star at heart and Denver’s nightlife is incredible.