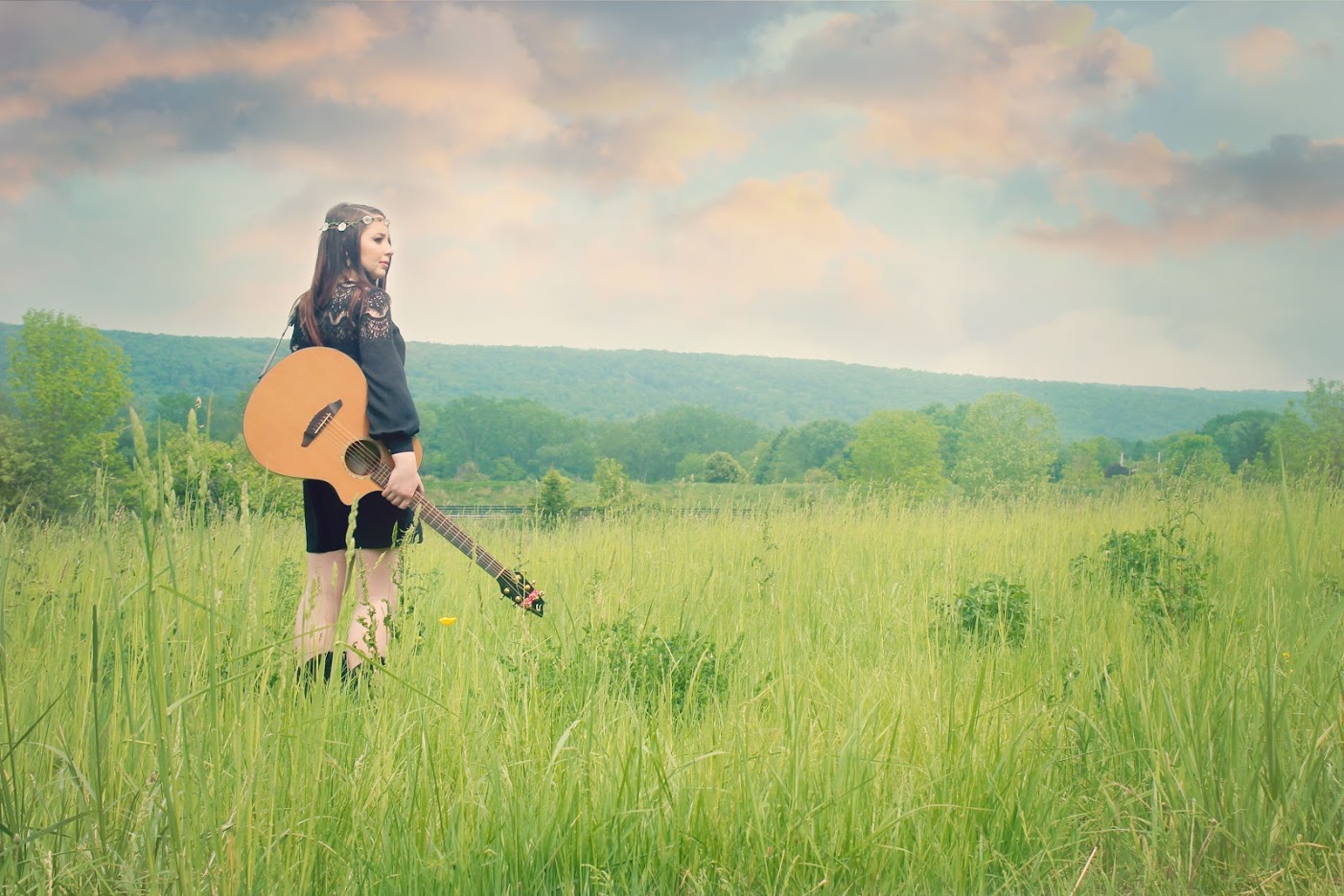 The music business definitely isn’t easy to be in.
It’s so fickle – one day you feel like you’re making great progress, and the next it can feel like you’re going nowhere. That said, being able to be involved in an industry that allows you to pursue your passion and share it with the world is incredibly gratifying. I wouldn’t give that up for anything, no matter how tough it can be at times @jesschizuk

GETTING TO KNOW JESS CHIZUK
by Jacqueline Jax host of A.V.A Live Radio

The music business definitely isn’t easy to be in.
It’s so fickle – one day you feel like you’re making great progress, and the next it can feel like you’re going nowhere. That said, being able to be involved in an industry that allows you to pursue your passion and share it with the world is incredibly gratifying. I wouldn’t give that up for anything, no matter how tough it can be at times.

Being young, female, and a solo artist
have all been challenging to work with so far. Having those attributes often causes people to underestimate your abilities. Plus, Buffalo’s general taste in music generally doesn’t include folk, so I’ve worked twice as hard to gain any kind of recognition here. Despite all of that, I think I’ve done incredibly well so far! I’ve opened for national acts, I’ve won nearly a dozen awards for my songwriting ability in the past two years, and this new record has been received with a great deal of acclaim. I’ve continually found a way to make things work.

Perseverance! There’s nothing simple about becoming a successful musician.
If you let the negative things that are going to come your way hold back your progress, you’re never going to move forward. I’ve found it very important to focus on the positive as much as possible – it helps you to realize how far you’ve come, rather than how much further there is to go.

I’d probably have to say Ani DiFranco.
As a solo singer-songwriter from Buffalo as well, I feel as though she’d probably have the answers to a lot of the questions and issues I’m having as an artist now. Plus, she’s proof that what I’m trying to do can be done!

I actually started writing lyrics at about the age of 10,
long before I could play guitar or sing. I was by no means a gifted vocalist as a child, but as I got older I decided I wanted to be the one singing my songs, and if I wanted to do that then I would have to learn. It took quite a bit of work to be even a passable singer, but I was extremely persistent and practiced nearly every day for years. By age 13 I had started learning to play the guitar to tie everything together. Once I could do all of those things I was totally hooked on the idea of being a musician. In fact, I played my first gig just four months after I picked up a guitar for the first time. I haven’t put it down since.

Steady as the Rain

As a rule, I don’t write love songs often.
I think the concept of a female artist singing mostly about relationships is a little bit overdone in today’s industry. That said, this is my exception to that rule for this record. I had the chord progression kicking around in my head for a few years before I could come up with any lyrics that really seemed to fit. Once I had accepted the fact that this would have to be a love song, everything just kind of fell into place. And I was (and still am) lucky enough to have amazing real world inspiration for it. Rain and romance go together often, and I wanted to recreate that imagery in the lyrics with something that tied both of them together. I settled on the idea that falling in love with someone should be as natural and easy as rain falling from the sky.

The one thing I wanted to stick to on this album
was making these tracks sound similar to how I perform them live. Most of my previously released material has quite a bit of production and is backed by full bands and tons of other instruments. That’s all well and good, but when people purchase a CD at a show I don’t want them to be shocked by how it sounds compared to what they heard live. Since I perform solo most of the time, these songs are meant to sound simpler. This is a step in a much more mature direction for my sound as well. Most of my other projects had someone other than myself at the helm of things, which was probably for the best at the time. But I’m at a point now where I know how I want to sound, and I know what to do in order to get to that place. This record was the first project that I was 100% in control of, and not only am I proud of that, but I’m extremely happy with how it turned out.

I live in Buffalo, NY.
The music scene in this city has welcomed me with open arms since the day I started playing shows. The scene is constantly growing and improving here, with new and better talent emerging every day, but it still has that close-knit vibe that allows new musicians to meet a lot of the bigger players pretty easily. For me, it has been a great place to get started.

If you’re coming to visit,
downtown Buffalo keeps getting better and better and is worth visiting. Definitely take a day trip to see Niagara Falls, but when you want to order chicken wings, don’t go to any of the “famous places”. Ask a local – they’ll point you in a much better direction!