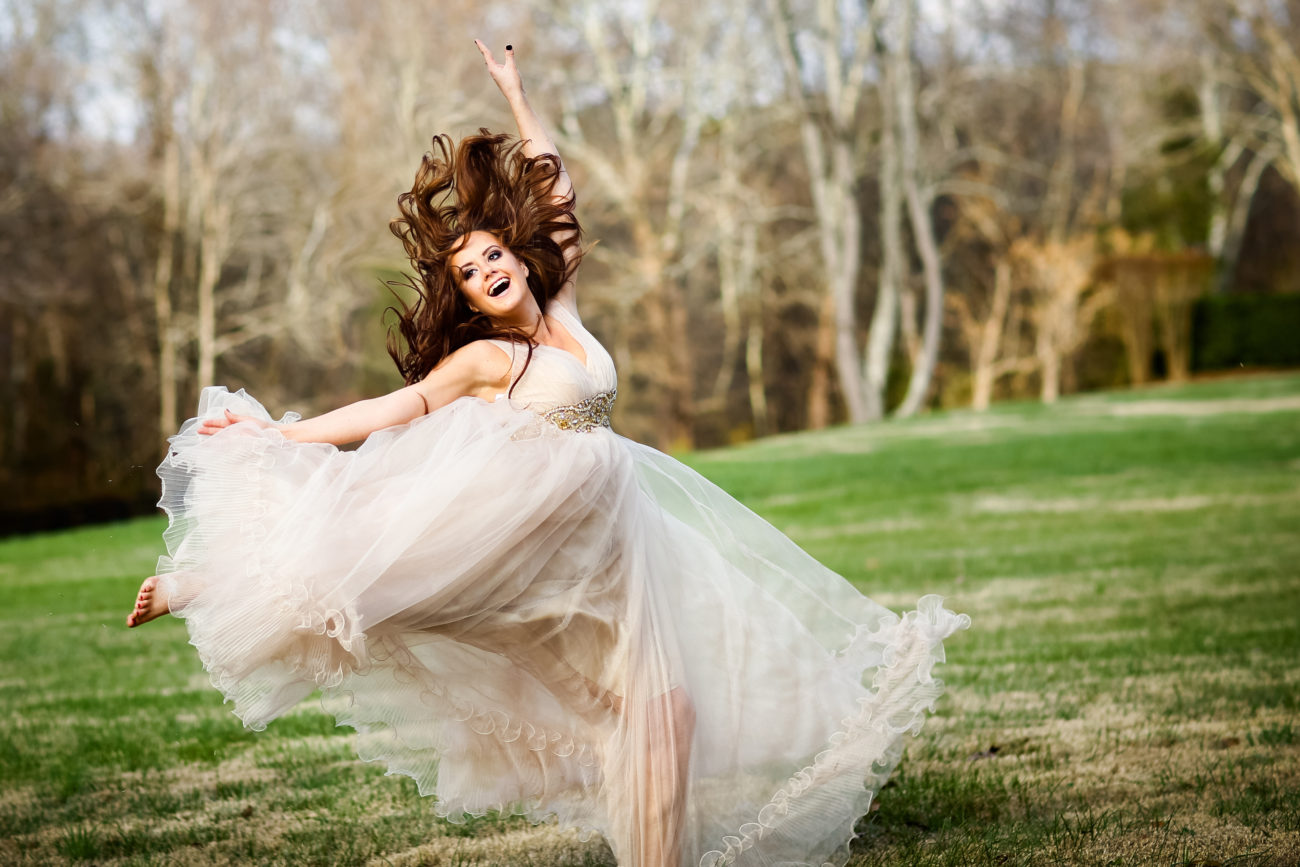 It’s a very exciting industry
that constantly keeps you on your toes. There’s no denying that it’s also one of the hardest industries to break in to but, the beautiful thing about living in Nashville is I can learn from just about everyone. I was once told in college about my degree, “This program will only work as hard as you do.” I’ve taken that and applied it to my career. As unpredictable as this business is, it may not work out ever but, I can’t walk around thinking like that. In order to survive you have to work hard and you have to have hope. – @erinmcmusic

GETTING TO KNOW ERIN MCLENDON
by Jacqueline Jax host of A.V.A Live Radio

It’s a very exciting industry
that constantly keeps you on your toes. There’s no denying that it’s also one of the hardest industries to break in to but, the beautiful thing about living in Nashville is I can learn from just about everyone. I was once told in college about my degree, “This program will only work as hard as you do.” I’ve taken that and applied it to my career. As unpredictable as this business is, it may not work out ever but, I can’t walk around thinking like that. In order to survive you have to work hard and you have to have hope.

Pros: It took some time but I managed to surround myself
with people who are passionate and will only encourage me to keep doing what I’m doing. That’s really one of the keys to making it here: Find people who care just as much as you do and never be afraid to ask for help.

Cons: Of course I’ve been told “No” a thousand times,
and it will probably happen a thousand more times. Being a solo female country artist has it’s challenges. I was once told by a record label “Sorry, we’ve already signed our ONE girl act FOR THE YEAR.” That astounded me. I didn’t stop though. I’m doing just about everything myself. That’s just how it is for a lot of independent artists. It’s time consuming but it’s what I love to do. Like I said before, I’ve surrounded myself with mentors, friends, and other musicians who keep me going and lend a hand whenever they can.

I think releasing singles is a great way to create buzz for your album.
In this day and age, people have such short attention spans, they’re most likely going to buy the album if they’ve already heard one or two of the songs on it. Releasing an album all by its lonesome is tricky. If you’re someone like Beyoncé, you can release albums without telling everyone and they’re instant hits because you’ve already built the MASSIVE fan base. Taylor Swift could probably do it too. Up and coming artists like me, even some Top 40 artists probably couldn’t.

I’ve noticed different people flock towards different types of social media
which allows you to try and appeal to those people in different ways. For example: hipsters tend to flock towards Instagram, the older crowd/the people who don’t typically use social media that much are on Facebook, Twitter is a quick way to grab the attention of people who maybe don’t have that much of an attention span. Using hashtags and not just posting about your music constantly has really helped me to gain followers and get people interested in my music. I’ve started live tweeting The Bachelor and The Bachelorette using the hashtag #ErinsRosesandRosé because it not only keeps me interacting with people but, it’s also something to get more people to follow me who may have not found my music otherwise.

Either Paul McCartney or Jimmy Buffett.
I grew up listening to both and while they’re completely different, they’re iconic in their own respects. I admire Paul McCartney as a songwriter, a musician, and a performer. The Beatles transformed themselves and their music over their decades long careers and yet, you could listen to it and say “That’s a Beatles tune.” I want to know how, and how he’s managed to keep going and keep being inspired. Jimmy Buffet alternatively, isn’t the greatest musician but, he found a niche and he capitalized on it! I just want to know how their wheels turn in their head.

A little, yes. As a woman especially,
you have to keep in mind what is “in.” However I’ve noticed the general public has started embracing being an individual and they don’t want someone who’s almost an exact copy of the artist they just listened to. I’ve just kept with being myself and figuring out a balance between what I like and what the world likes.

“Breathe in, breathe out, and move on.” –Mac McAnally wrote that and Jimmy Buffett sings it in his song by the same title. It’s simple but it definitely helps!

“She believed she could, so she did!” –RS Grey. I combine both of these quotes a lot. Take a deep breath, and tell myself I can!

When I was a baby…
my Mom says I was singing before I started talking. I grew up in church choirs and school choirs but the catalyst to it all was in the 5th grade when I was cast as Toto in The Wizard of Oz. I LOVED being on stage and I knew I loved singing so I tried to get every single solo and performing opportunity I could from then on out.

“You’re The Only One”

You’re the Only One is about realizing that if you have dreams and goals,
you need to go after them because no one else is going to go after them for you. Not only that but, you’re the one who decides what you do in life. It’s about realizing that it’s OK to be different, to want to do something out of the ordinary, to own the fact that they are a complete and total individual.

I wrote this song with Britton Cameron
at a time when I was trying to get my own musical career off the ground and also working as an assistant. I had just graduated college and all of my friends and I were just trying to figure out how we were going to do everything we set out to do. Britton and I are big fans of anthems (think Tom Petty) and when I told him about what I was feeling, we basically decided we needed to write a self-motivating song that could relate not just to my life, but everyone’s.

My music is a little bit of everything.
I grew up listening to everything from Michael Crawford to Aerosmith to Reba. There really was no limit to what I let myself hear. When it came time write this album, I picked my favorite songs that I had written, ignoring all of the typical “rules.” I knew my genre was in between Country and Americana (which is now called Alternative Country), and my songs told my stories. I wanted there to be something for everyone in Fire & Wine whether it was the lyrics they related to, the sound, or both!

I live in Nashville, TN so the music scene is GARGANTUON.
(Giant didn’t seem to do it justice.) Some of my favorite places to go for concerts are Marathon Music Works and Exit/In (which I’ve had the honor of playing 3 times now.) Both are such cool venues with really awesome stories not to mention, their neighboring bars William Collier’s and Hurry Back have some of the best bartenders in Nashville. I knew nothing about cocktails until I started hanging out at those places! If I’m not venturing out though, I really enjoy cooking. I find the process very therapeutic.