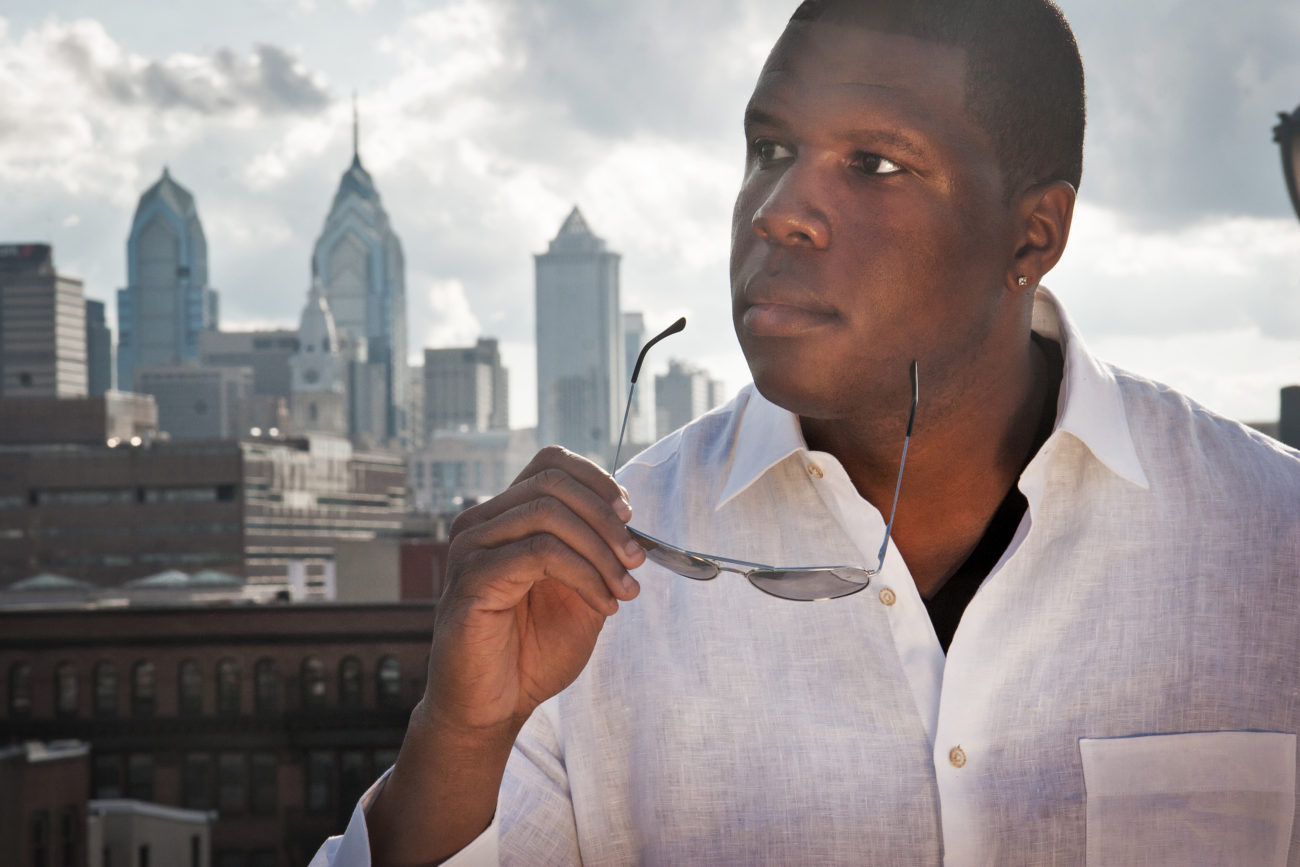 The music business is an ever-evolving industry. Let’s go in the music time machine for just a second. The Doo-Wop era of the 1950s; The British Invasion and the powerhouse known as Motown in the 1960s @TheRealDTLew

The music business is an ever-evolving industry.
Let’s go in the music time machine for just a second. The Doo-Wop era of the 1950s; The British Invasion and the powerhouse known as Motown in the 1960s. The Funk and Disco era of the 1970s. The New Wave Sound, The Golden Age of Rap, Hair Bands, Pop artists like Michael Jackson, Madonna, and Prince that was the 1980s, all the way to what’s going on now with music genres crossing over drastically. Like electronic dance music or dance hall music being intertwined into top 40 pop. Now in the spirit of all of that, think of how buying music has grown since the advent of Napster, iTunes, Amazon, then that evolves into music streaming services. Music is so accessible these days through multiple digital platforms, although I do miss the days of going to a record store and buying an album. The pros as an independent artist are that I’m enjoying the journey. The process of everything. It’s teaching me patience and I can appreciate it a lot more. The cons are trying to get everyone to hear your music. That takes what I call the Three P’s; Patience, Persistence, and Perseverance.

I would love 5 minutes alone with Madonna.
She’s 34 years in and is showing no signs of stopping anytime soon. So I would love to pick her brain on some of the keys to her longevity, how she continues to evolve musically, creatively when it comes to her tours and how to balance life as a parent and an entertainer.

The name of the song is “Selfish Pride”.
The song is about being in love with someone and all of a sudden that person falls out of love and into the arms of someone else. It tells the story of the hurt and pain you go through when it comes to heartbreak and learning how to start over and never lose faith. I wrote the song about two years ago not knowing what I was going to do with it. I’m an actor so my primary focus is film, tv, etc. It was always a goal of mine since I was young to get into the studio and record. That’s mainly due to both of my parents being in the music industry and me being a music fan all of my life. My nephew who is a recording artist himself connected me with his producer Stefan Moessle who was in Jersey City, NJ. I went over some ideas I had and he had some concepts that I was on board with and that led to us having a great studio session with getting the track done and laying down my vocals. Then my other producer Aswad Samad who I was introduced to by my sister Erica, contributed his ad-lib vocals and sounds to the song to bring it home. Once Aswad mixed and mastered the song, “Selfish Pride” which was just a thought, then became an idea, had become a reality. I’m very lucky to have worked with some talented individuals that saw my vision and believed it could go far.

What the people can expect from “Selfish Pride” is the realism of the song.
The lyrics I feel are what everyday people go through in relationships. What’s special about it, in my opinion, is whether if it’s an avid music listener or a casual music listener, they can all connect with a song when it feels real. Just like the movies, you watch a film, get emotionally invested in the story, certain characters, and you hold onto that for a long time. That’s the lasting impression I want to have on people with my music.

Well, this is an interesting question.
I was raised in Newark, New Jersey. I’ve been living in Delaware for the past 11 years, but I’m New York City quite a bit for acting so my heart is always in NYC/NJ. I feel a but nomadic so to the speak due to life here in DE, then having to travel for acting in NYC and working on the song in NJ. The music scene in NYC and NJ has always been great because every time I’ve gone out to see artists perform, no matter how many people are there watching, they are giving it their all and putting on a great performance. Philly has that same vibe too. I used to watch my buddies in Even The Slept perform all the time in Philly and the bands that would go on before and after they were good. I don’t have a specific place that I go to listen to music. Whether its an 18000 seat arena, a 5000 seat amphitheater or a bar, if the music is good, that’s all that matters.