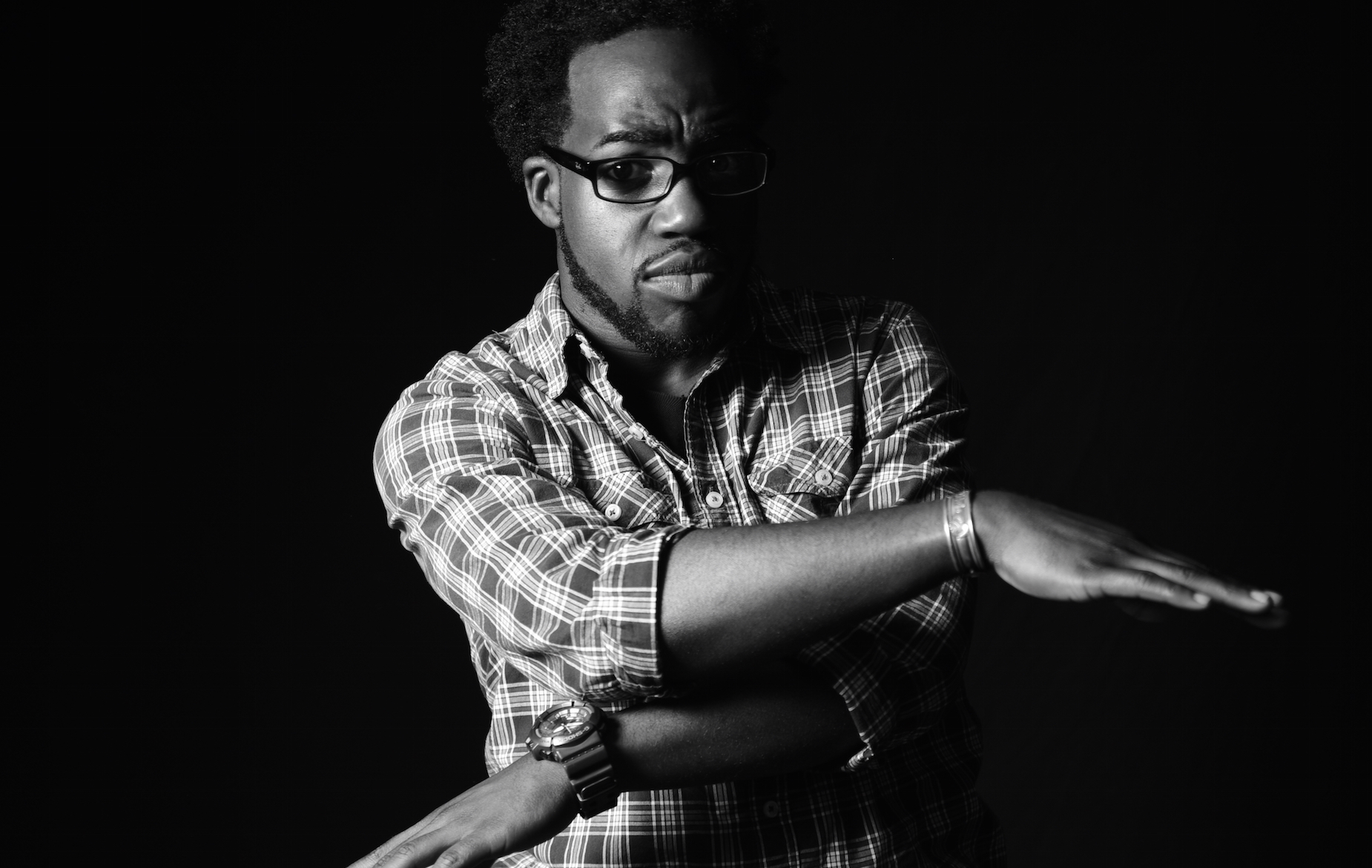 “DO NOT RECORD OVER INDUSTRY BEATS!!! Even though at the time the song came out and it was popular for so long… major record label A&Rs or talent scouts wouldn’t be interested to hear it. Why? Because it has already been done and they will pass you by without hesitation. ” – OGTNB_DrewB

Listen to the interview
Episode #306 : A.V.A Live Radio Behind The Music with Jacqueline Jax http://www.blogtalkradio.com/avaliveradio/2016/03/16/episode-306-ava-live-radio-behind-the-music-with-jacqueline-jax

GETTING TO KNOW DREW B
by Jacqueline Jax host of A.V.A Live Radio

The 3 things any new music artist should know coming into this industry…
would be first and most importantly to have your music material legally registered and have its copyrights. This pertains to your lyrics, your production, and your stage name. This will protect not only you as an artist but it will protect you from anyone attempting to file a lawsuit against you. Having these necessary documentations will prove you’re in ownership of your work and its also good to obtain for your personal records. Second, as for rappers/hip hop artists, DO NOT RECORD OVER INDUSTRY BEATS!!! Even though at the time the song came out and it was popular for so long with many views/hits on youtube don’t think that recording over the same beat that Kendrick Lamar did or J. Cole would make you stand out more. You may think that your verse was a lot better and you’ve done it justice, major record label A&Rs or talent scouts wouldn’t be interested to hear it. Why? Because it has already been done and they will pass you by without hesitation. What they’re looking for is originality, uniqueness, and creativity. From a business perspective they want to discover an artist who will make their company not only grow but will also retrieve profitable income. Lastly, don’t rely or depend on anyone to do anything for you if you can just do it yourself. This will prevent unnecessary stress/burden when you’re creating your masterpiece. The reason why I say this is because no one in life owes you anything. If you want to protect your potential business be your own boss, but just know that you have to spend money to make money. Music isn’t cheap so if you’re going to invest into your music career pursuit it with a purpose.

One thing I wish I had done differently when I had started…
would be to invest in buying a laptop and purchase the necessary music programs to create my own beats. Sometimes I wonder if I would be in the same position or maybe further in my career if had done that from the start. Don’t get me wrong the producers I’ve worked with thus far have been superb, but if I would’ve invested in a laptop I know I’d be up late nights watching YouTube tutorials on how to produce beats all night long. I know I definitely wouldn’t be posting my nightly theme stories on Snapchat that’s for sure. Lol

My favorite social media page would have to be Facebook because…
Snapchat isn’t a social media page. Lol but on a serious note it is Facebook because it creates a portal that reaches out to so many people that I have affiliated with even before music came into the equation of my life. It’s also my favorite social website because I can keep in touch with my family overseas back home in Haiti who’s familiar with the site. If I told them to get on Twitter or Instagram and follow me on there it would take them some time to figure it out, so Facebook is my go to site for networking, sharing, and keeping in touch with my loved ones. What people will see going to my Facebook timeline would still be the nightly themes I share on Snapchat but in the formation of a status. Instead of looking into a camera talking to my snap fam in a 10 second video format I just type it in my status and place my hashtags of whatever the theme is for the day. #MyTheme with #DrewB on #Snapchat.

At this point in my career, the most important thing that I feel should be noted for is…
the time and effort writing my content, dedication, and consistency I’ve invested into my craft by seeing that the results are paying off for the greater good. Why? Only because it makes me feel satisfied as a recording artist to know that the consumer(s) are happy with what they’ve purchased and/or heard from me and that I’m doing it right. Once I feel I’m at that level of accomplishment that will only motivate me to continue to do it more and even better the next time around.
What’s coming up…
For my new gregorian year of 2016 I’m looking forward into doing a lot more shows
traveling out of state and also going overseas to perform, network with international DJs, and/or work with some artists too. Possibly all of the above if need be and I’m looking forward into extending my brand of music not only as an artist but also creating my I Am DrewB empire through this sound I’m sharing. There’s additional information of what’s to come that I have to disclose for the sole purpose of the label I’m signed to, but to any of my supporters/fans who has been with me since day one they can always get the exclusive rights of DrewB by watching my themes and stories on my favorite app. If you’re a potential fan and want those exclusive rights download the Snapchat app to be a part of the journey alongside with me! 😉

Previous Behind The music Story: http://avaliveradio.com/behind-the-music-drewb-doing-it-right/