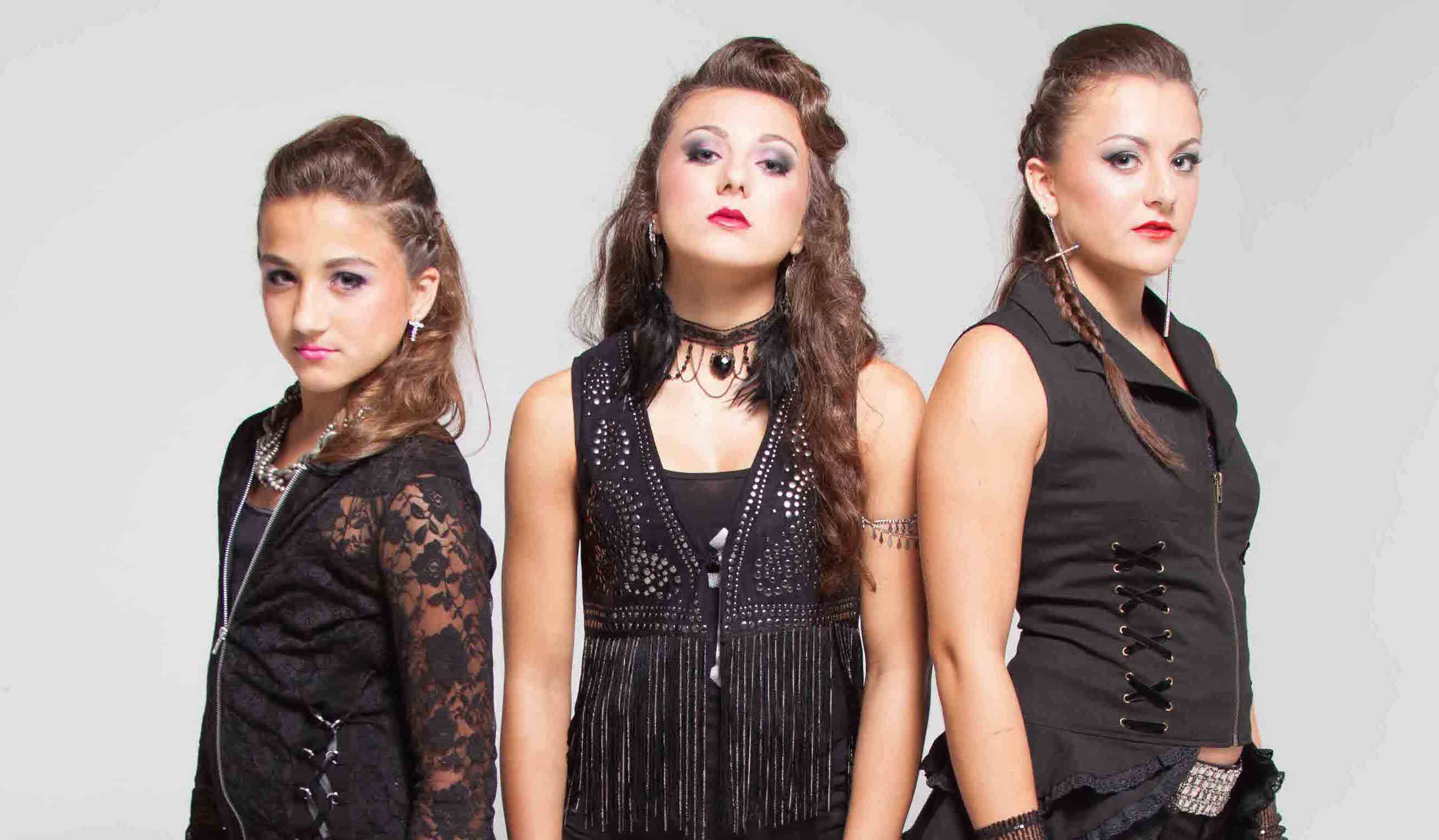 “Social Media is a great marketing tool. It’s a perfect modern way to get yourself out to the fans and connect with them. The only challenge is that you do have to stay current with your social media, so your fans feel involved and like they are a part of your life.” – @Thegfmband

Listen to the interview
Episode #297 : A.V.A Live Radio Behind The Music with Jacqueline Jax : http://www.blogtalkradio.com/avaliveradio/2016/02/11/episode-297-ava-live-radio-behind-the-music-with-jacqueline-jax

Social Media…
Networking, being wise with money, surrounding yourself with the right people, being willing to listen and take advice. It’s a great marketing tool. Social media is a perfect modern way to get yourself out to the fans and connect with them.

The only challenge is that you do have to stay current with your social media, so your fans feel involved and like they are a part of your life.

Singles vs Albums…
I feel both play and important role in marketing your music. We’re such a young band that we felt like we needed to release our first single, “Darkness,” to let everyone get a feel of our style, and our first EP will only have 6 songs on it. As we grow, and our fan base grows, we’ll be able to provide them with a larger album.

We feel by producing smaller projects, more frequently will give our audience a better chance of getting to know us.

Music Business…
can be scary at times, but with the right support team around you, it’s a fun experience.

PROS:
1) It’s so fun to be on stage, playing music, spreading hope and passion to our fans.

2) You get the right contacts and meet really amazing people.

3) You make some famous friends.

4) People who tell you how much they like your song or how much it has helped them through their hardships, helps to validate why we do this.

3) The cost of doing business

My definition of success is…
being able to make a living doing what I love which is making music.

We actually got to go to Nashville and record with major producers by practicing for many hours, not giving up, reaching out through social media, and having the confidence to follow through on our dreams.

Now we have a body of work that can be released to the public where the positive message can be used to empower people.

My overall goal for my life and career is…
to reach my fullest potential singing and playing worldwide.

Three Ways I Push Myself Forward…
1) Rehearsal 3-7 nights a week when we don’t have a concert. This moves me toward my goal because I’m only going to get better by practicing.

2) Research and study the bands that I admire, so I can imitate their business decisions i.e. touring placing, merchandise items, concert behavior, interview criteria.

3) Write new music, learn new music. Writing new songs, so that none of our songs will sound the same or be boring.

My sisters and I…
were required to take two years of music lessons when we were five years old. If we weren’t into it, we were allowed to quit, but our parents wanted us to be exposed to the world of music. After the two years, I found my love for music was real; it wasn’t something that was forced.

Darkness…
The world is such a dark state now and if you give into that darkness, it will pin you down and hold you hostage.

It was actually the first real recording studio we’d been to. We were being told to expect all kinds of stuff, and “this was gonna happen” or “this was gonna happen.” We pulled to the studio with a huge bag full of food, and so much stuff to do, and we didn’t even use or eat half of the stuff we brought.

The funniest part of the whole experience was the last day in the studio. It was super late, and we were trying to finish all the rest of the mixing before we left, so we could leave with the finished song. My dad had the idea of putting this 80s style scream in the intro. We decided LuLu (drummer) was going to do it. She went into the vocal booth and when the producer hit the tracking button, she threw out this crazy, off-key scream. She did this about 20 times and still couldn’t figure out how to do it, so my mom suggested just doing it quietly and having the producer make it louder. So she gets back in the vocal booth, and she gives out this whisper. We were laughing so hard, and with it being so late, it made it one hundred times funnier. She finally go it right though, so it makes for a good story that we tell everybody.

Our EP that is coming out March…
of this year is entitled “Death of Giants,” and is all about overcoming and defeating the “giants” or struggles that we all face in life. It is our hope that when our fans listen to our songs that they will find direction, hope, encouragement, strength to keep fighting for what’s right, and a reason to live.

Our songs are universal; they speak to the young and the old, and apply to any situation that you’re going through. Our “giants” can be be as small as taking a test, or as big as an addiction; it doesn’t really matter as each individual struggles in a different way. Our songs will always spread a positive message and be relatable and empowering to our listeners. Our EP, when released, will be on iTunes and available for purchase at all our concerts.

Jacksonville, Florida…
Our music scene is starting to amp up with hotspots on the beaches, our downtown venues, and all the festivals along the river. There’s always some place to go, and it is all genres.

One of the most fun things to do in Jacksonville is go to the beach. Whether you wanna hang out in the sun, surf, grab some food at one of the cool beach-side restaurants, or listen to a concert, it’s a great place to hang out with friends.

I’d want to hang out with Lacey Sturm…
because I feel like our style of music falls in line, and she is a person I look up to as a role model in the music industry in our genre of music. As a woman, fronting her old band, Flyleaf, she kind of shocked people. Even now, there aren’t many woman led metal bands, especially one who has a voice like hers,and can scream. That’s actually how I discovered my own screaming abilities. A lot of people compared our band to Flyleaf, so I went and listened to some of their music, and I instantly wanted to control my voice like she does.

Music Trends…
I haven’t really paid too much attention to the trends. My band and I stay true to who we are, and write songs the way we feel sounds the best. And I think that’s because we don’t go and try to follow a certain trend pattern because people are always looking something new. If you’re not 100% sure that you’re gonna make it in the music industry, why not play what you love?

My greatest fear… would be losing my family.