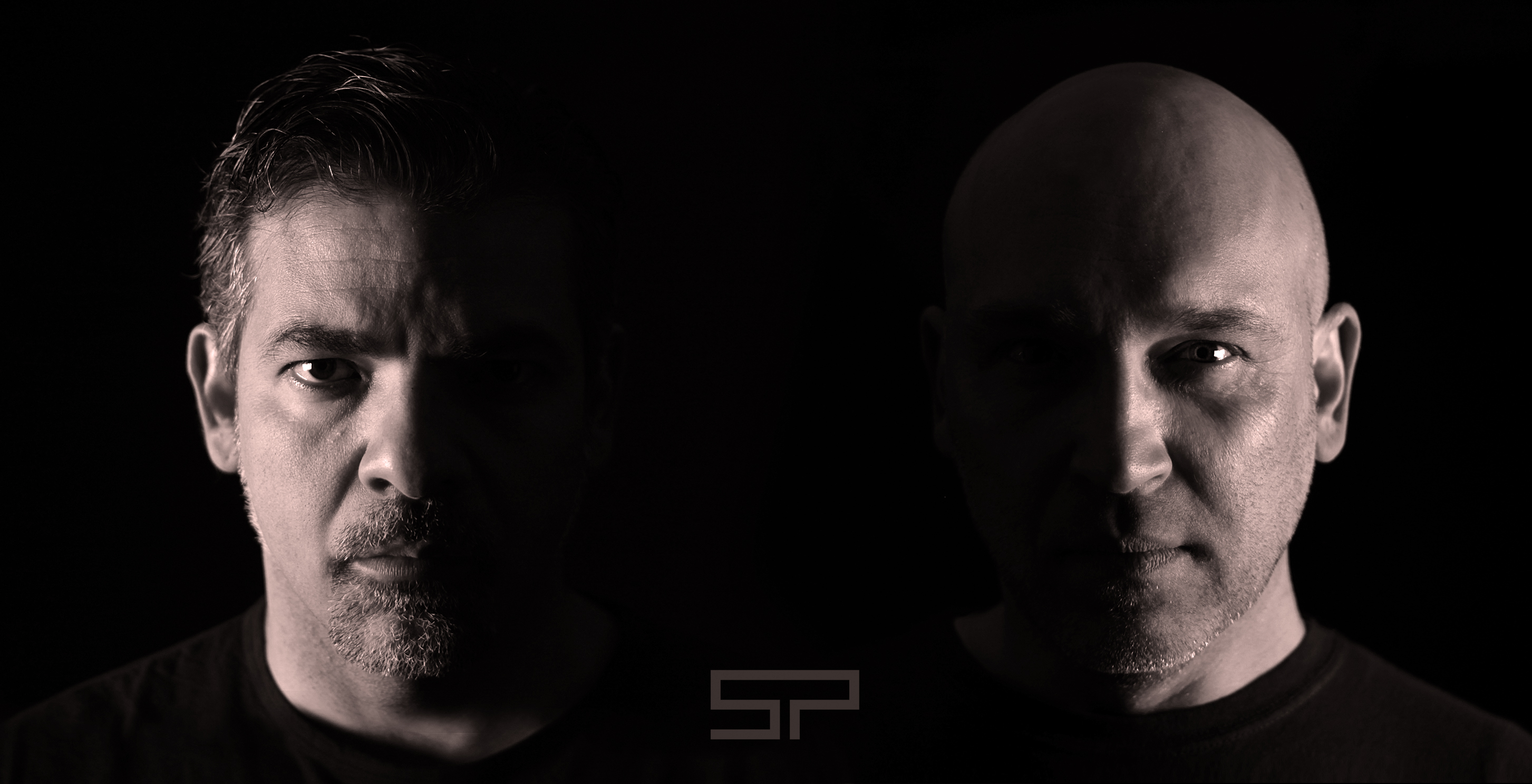 As a musician, you still want to reach for the major record deal,
as it can be seen as a complete package, so that you will continue to be what you are – a musician. Everything else is assumed by the label and its collaborating partners. Since the market is quite full of awesome offerings by bands and musicians it has become different today. You need to get to know the right people, people from the music business and that might take quite some time to get there @SYNCROMINDPRO

GETTING TO KNOW SYNCROMIND PROJECT
by Jacqueline Jax host of A.V.A Live Radio

As a musician, you still want to reach for the major record deal,
as it can be seen as a complete package, so that you will continue to be what you are – a musician. Everything else is assumed by the label and its collaborating partners. Since the market is quite full of awesome offerings by bands and musicians it has become different today. You need to get to know the right people, people from the music business and that might take quite some time to get there. Therefore, we have been very active in the indie sector since our first album as we know that there are the most music enthusiasts who really gather exactly for this reason – good music. So the audience is quite big and the chances to get heard are good.

As far as this question can be interpreted,
there is always the pro of unleashing one’s creativity and of living the dream of being an appreciated musician and since music is art, you can do whatever you like as long as you don’t have to make a living of it, otherwise you reach the cons. More and more people make music and all those channels that could be used for publishing it are overcrowded so that the individual musician will get lost. Today, it is easier to record your album – what used to require a more or less expensive stay at a recording studio (as well as the appropriate preparation) can easily be done at home. This means that recording music is nothing very special anymore and therefore the commitment might no longer be that high. However, at this point, we really want to thank you very much for this great oppurtinity you are giving us, you are doing a great job for the many wonderful musicians out there.

First of all, we don’t see struggles,
even if we might have had some situations that caused short breaks from being creative. We rather see challenges to be met. Luckily we are in a position of being able to handle all the relevant issues of writing, producing and mixing our music ourselves. There is quite a lot of music business information out there, we just have to take the time for harvesting that. Surely not everything might apply to our case, but there is still a large amount of advice we can use.

Since we really like the band TOOL
and their way of combining alternative metal with a vast variety of progressive structures and interesting lyrics ranging from angry diatribes to meditations on philosophical and social issues, we would enjoy spending time with them – whether on tour with SYNCROMIND PROJECT as their supporting act or personally hanging out with them. We think it would be a great opportunity to look behind the scenes.

Vito and I got to know each other as muscians playing in other bands and projects,
let’s say musicians who already had a certain standing in the local music scene. As we both used to and still regard it as normal to dedicate oneself to musicianship in a very professional manner, one day we gathered and after talking and exchanging our personal experiences we decided to form the band SYNCROMIND PROJECT. This decision was inspired by the fact that we both were eager to know what to expect from the other and from the collaboration. In addition to that, it didn’t take much time to realize that anything would be possible for us. It soon turned out that there would not be many things that could stop us from what we want to create. It immediately got clear that this collaboration would always lead to interesting results, and now, we are constantly pushing our musical boundaries, which is great fun.

Under Water was actually written 25 years ago by Vito,
however it took that long to finally ban it on our album “SECOND”.

Under Water is actually about a specific event in nature,
it’s about a Tsunami. The way the track is composed resembles the sequence of such an event. In the beginning, everything is calm, and nobody knows what will happen next. When the brutal force of the water comes rushing in, nobody really knows what is going on, everything is chaotic and dramatic. After the the massive and devastating wave has hit the coast, all the water flows across the inland areas, tearing away everything what is in its way. People and animals have the same fate – they try to survive… Of course the water has to return into the sea, drawing everything it could grasp with it. It leaves nothing but devastation but also the same tranquillity as there used be before it all happened.

Our upcoming album will again demonstrate the constant development of SYNCROMIND PROJECT.
As we are constantly evolving in our musicianship we expect our third album to be even more sophisticated. Of course, we want to offer our existing and new fans new stories wrapped inside intriguing tracks on a somewhat darker album. Dark in the sense of the atmosphere it is supposed to create. We are really enjoying writing those tracks as we feel free and able to do whatever we want to, so this will give birth to another exciting collection of different tracks which that tell their own stories. Again, it will be an invitation to come along with us while we explore the different soundscapes and sceneries. We hope to spark your excitement, too.

We live in the Nuremberg area which is located in Bavaria, Germany.
The local music scene is rather characterized by cover bands than by bands playing material like progressive rock and the like, which in general is noch much considered here. Therefore, we clearly wanted to address other countries right from the start. Since we know that people and the music industry in the United States are way more open minded towards music and that there is a stronger interest in indie bands and musicians, it was only natural to focus on our music being aired and presented there. Until now we’ve earned good reviews and comments and we will give everything so that this will not cease. We can well imagine our band SYNCROMIND PROJECT to tour the US one day, at least we are working on that.