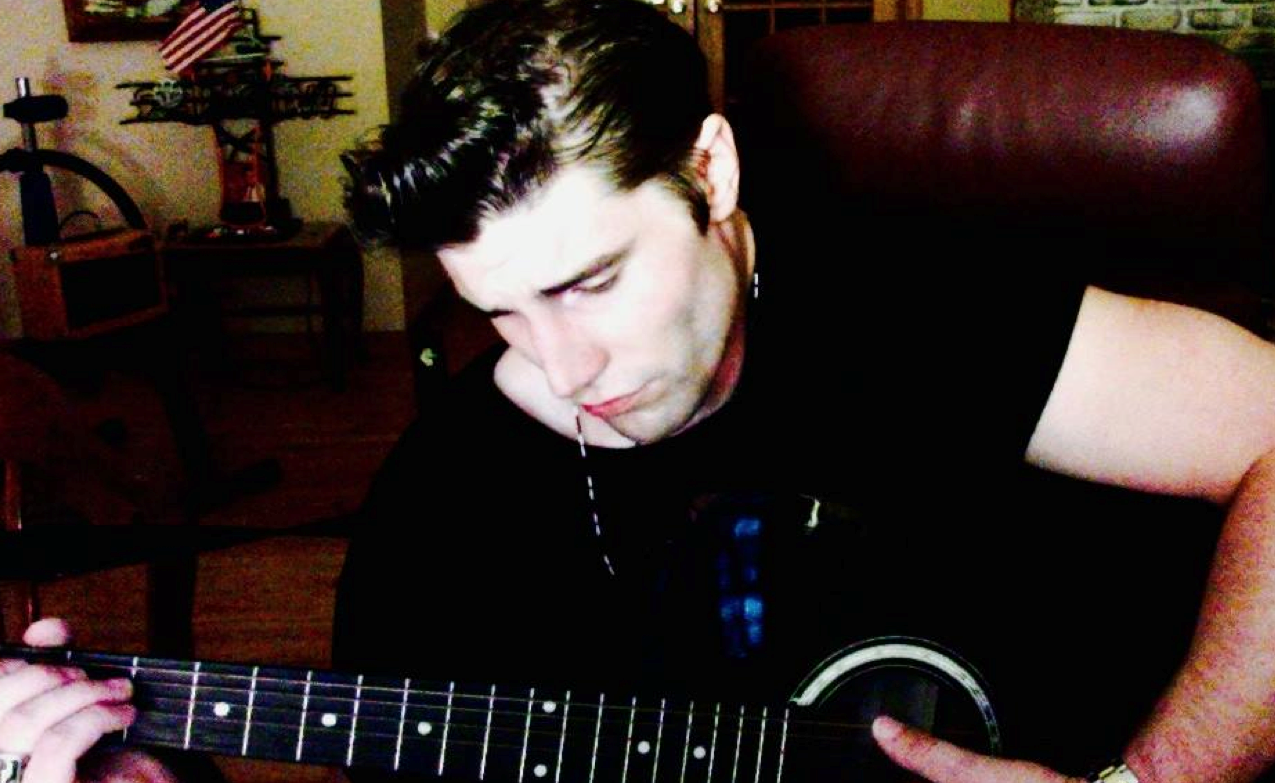 I would rather release singles…
due to the fact that my music covers so many different genres. – Johnny Long @Long420

GETTING TO KNOW JOHNNY LONG
by Jacqueline Jax host of A.V.A Live Radio

I would rather release singles…
due to the fact that my music covers so many different genres.

I am very pleased with the social media scene even though
I wish it would be like the old days where you had to walk into a studio and everything was done face to face. Social media has although provided me with this current opportunity and that makes me quite pleased.

I would love to have 5 minutes with Johnny Cash
because that mans music truly speaks to me. He was not afraid to stand up for his beliefs and basically stood up for the people when no one else would.

There is absolutely too much emphasis on being trendy and that disgusts me.
I want to bring back the true emotion and feeling that went into the songs by classic country singers such as Johnny Cash, Hank Williams, etc..

I got my start in music recording after suffering an accident,
which left me in a wheelchair for about 3 months. I have always wanted to sing the songs that speak to me and I got the idea to begin recording at my home and posting the songs online.

“Brown Eyed Handsome Man”
This song is a cover and was originally written and sang by Waylon Jennings. The song is a mix of country and rock n roll and turns me on with the way it moves along at such a fast pace.

It was recorded is rather simple.
I recorded this song in my home studio and then posted it on multiple websites for active musicians.

You can expect to be taken back to the golden days…
of music and how everything was much more simple. I love the passion that was involved in the old songs and I truly believe I have that passion within me.

Saucon Valley, Pennsylvania
The music scene is average I suppose. A fun thing I enjoy doing is writing new songs and also working out my voice with vocal exercises.

The music business is not nearly as real…
as it used to be. There are too many commercial bands and stupid acts out there right now.

I have experienced obtaining nearly 1,000 fans…
on Reverbnation and that is a huge pro for me. A con was the lack of support I had 3 years ago when I began my recording process.