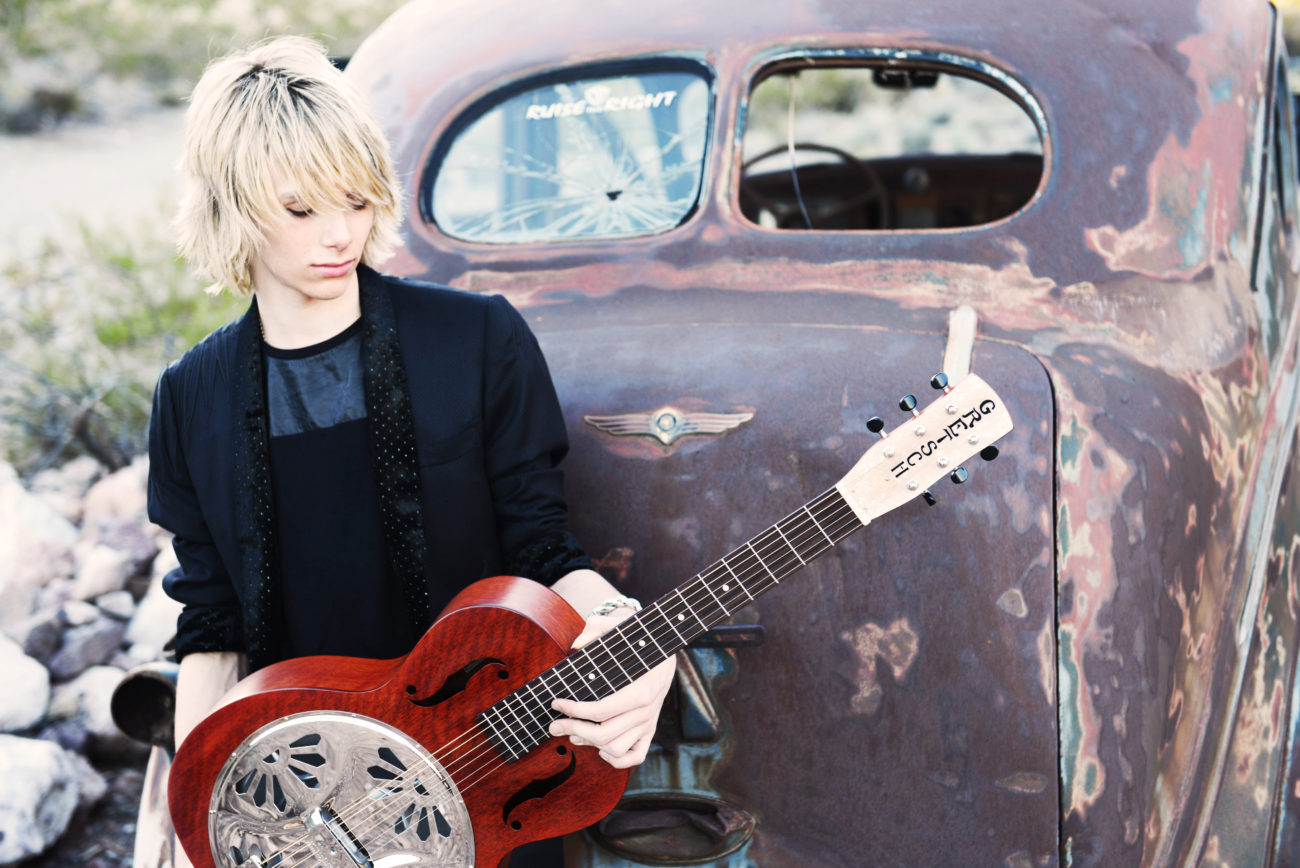 The music business is changing
and since there are no record/CD sales anymore your live show has to be on point. I love playing live and connecting with the audience who enjoy the music. –  @LyricDubee

GETTING TO KNOW LYRIC DUBEE
by Jacqueline Jax host of A.V.A Live Radio

The music business is changing
and since there are no record/CD sales anymore your live show has to be on point. I love playing live and connecting with the audience who enjoy the music.

The pros are I love performing and writing songs.
The cons are that until you have something on the radio establishments mostly want you to play for free.

Miss the classic albums where you can listen
to it front to back and read the liner notes. Learn about the artist and the musicians, see the pictures and envision what they are singing about. Singles do not give a real knowledge of the artist and seem superficial just scratching the surface. I hope that when they hear the single they want more and search it out. Marketing wise I prefer to release a complete album. True fans and music lovers will want the whole package.

Social media is a great way to let fans have a look into the music world
and the day to day adventures. It also can show the back story to building up to the finished product. It makes your music more personable. I benefit by reaching masses in other countries that would have never been able to hear or see my videos without social media.

John Mayer – I would love to jam with him,
speak about guitars and song writing. He inspires me to experiment with my music writing and guitar playing.

I believe you have to be true to yourself and your music.
There is way too much emphasis on being current and trendy. I believe the guitar is fading away. I hope to stick close to my love for all types and music and push the boundaries. The guitar is a relatively new instrument when
you compare it to the flute, drums or clarinet.

Lose your dreams and you might lose your mind. – Mick Jagger

I asked for guitar lessons at age 9
after seeing my Dad’s guitar. I asked if I could have it and he said,if i learned how to play then it was mine.

The video is about having fun
and being Young & Restless. Enjoying life, cars and music.

It was recording in LA with Grammy Award Winning
producer Warren Huart (Aerosmith, The Fray) It became a rock anthem song on the album Combat of Love.

The album is my 4th album
and it is a part of my genre called “Revolution Rock” A blend of Rock, Pop, Blues, Classical & Jazz. You can expect songs to sound different in a way that you can listen from beginning to end without every song sounding the same.

I live in the country outside Barrie, Ontario
which is about 1 hour north of Toronto. Surrounded by nature it is a great place to write songs. The is a small music scene in the city of Barrie which is mostly live blues/rock music.

Barrie has a wonderful waterfront and I love to bike and skateboard there.
Every Wednesday and Saturday there is a cruise night where I can take my car and enjoy other classic and muscle
cars of the past.

Congratulations to Lyric Dubee on signing a deal to move forward with Provogue as he prepares to release his upcoming 2017 album.