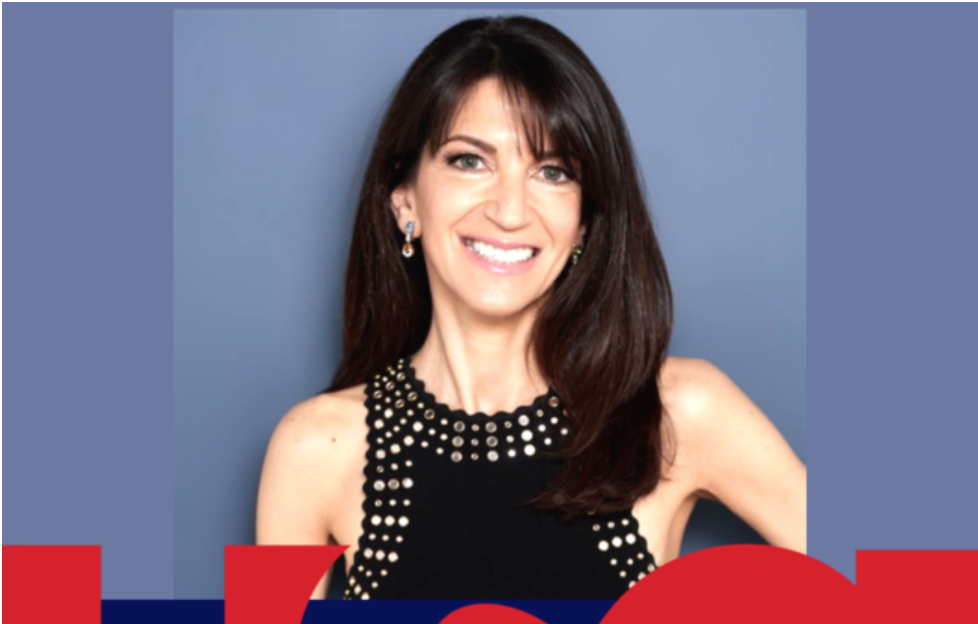 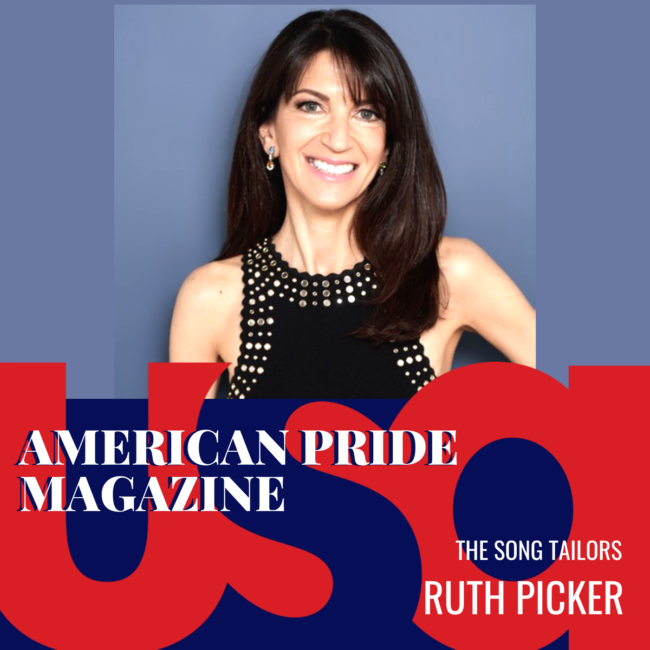 I started writing as a ten-year-old child. Growing up in apartheid South Africa – the injustice affected me profoundly and was the genesis of my early poetry and songwriting. I learned to play classical piano and wrote piano compositions also. When I became an accountant I stopped writing and playing for nearly 30 years.

A series of personal tragedies including my illness (cancer) triggered my return to songwriting.

I remembered and scored all my old songs and started to write new ones. I’m also still composing piano pieces. I feel music is in my blood. My late grandfather was a refugee and escaped with only his violin. We never heard him play but I have his broken violin in my care. It is precious. It inspired one of my songs

“Belong” which is on the recent album “Kintsugi”.

My late father played the harmonica. He was a finalist in a competition in Cape Town in 1938 but after that, he stopped playing. We never heard him play until moments before he died – he signaled for his harmonica – he played it perfectly – as if he had never stopped playing. Then he passed away peacefully. He inspired one of my songs “Gliding” – which is about how he expressed his musical soul through his dancing. Dancing with him felt like gliding. Also on the album “Kintsugi” is a song I wrote called “Pink Wings” – it’s for anyone who has been affected by cancer. “Kintsugi” is the Japanese art of embracing damage.

In Japan, when an object (usually ceramic) is broken, the artist repairs it with gold. The damaged object, with its visible lines shining through, is said to be more beautiful than it was before it was broken. Kintsugi is also a philosophy which has helped me and others I teach to embrace the damage in their lives. I feel that in pursuing my dream to write and release music I have fulfilled the unrealized dreams of my late grandfather and father. In my day job, I enjoy mentoring people and leading teams. Creating The Song Tailors has also provided opportunities for many singers and musicians to be profiled.

Song name: You are my Tribe.

Having been an outsider for much of my life I understand how important belonging is and I’m grateful to the people who reached out to me.

Who has been the most influential in your music and why?

My family – my late mum, late dad, and my sister. They always had music playing in the house when I was growing up. I was exposed to so many different genres of music and loved listening to all genres. We had no TV when I was a child and teenager (it was banned in apartheid South Africa) so music was a great connection to the outside world.

I love to create poetry and music. In my job, I love working with different people from all over the world. My songs generally come to me from an inspiration – it could be a person, an observation about the world, a documentary, a movie, nature, something I’ve learned or just a feeling. When I write the lyrics and melody come together. I often write on airplanes as that is often my only downtime, time to think and reflect. That’s usually when a song arrives. Then when I land I desperately search for a piano to get the song down! Otherwise, I sing it into my phone and wait until I get home.

I hope to make a small difference to the world by being kind, generous and mentoring others. I believe in the virtuous circle of kindness and mentoring. Once you mentor another person they, in turn, become a mentor to others. I enjoy public speaking about authentic leadership and motivating others. From my music, I hope my meaningful lyrics are inspiring to others and that people enjoy and can relate to both the melodies and the lyrics.

What is the biggest obstacle you have faced in your career, and how did you overcome it?

Being small and quietly spoken I was often overlooked or ignored. People made assumptions about me based on my size and quietness. I learned that I had to make a good second impression because I made no first impression! So I learned to listen a lot and that when I spoke that the first thing I said needed to be impactful.

I was recently interviewed for a book called “Quietly Powerful” by Megumi Miki (a Japanese Australian). She has recognized the effectiveness of quiet leadership styles. In my music career, I had to re-learn everything having broken away from music for 30 years. I had forgotten how to play and read music. I re-learned while I was having my radiation treatment over 6 weeks in 2013.

What do you want people to remember most about you and your career?:

1. That my songs are written from my heart – about people I love, about meaningful things. Many people have told me they can relate to the songs. Some of my songs are statement songs – for example “Lose the Hate” which is about my wish for people to get along with each other no matter their background. I wish for a peaceful world and I see my music unites many different people from all over the world.

2. The Song Tailors provides opportunities to many singers and musicians.

3. My personal mantra: CALMER which stands for Care, Authenticity, Listen, Mentor & Motivate, Empower and Respect. I hope to be remembered as a person who displayed those behaviors every day, to everyone.

Releasing “You are my Tribe” to the world! This is the 25th track released by The Song Tailors. I’m also looking forward to creating more new music.