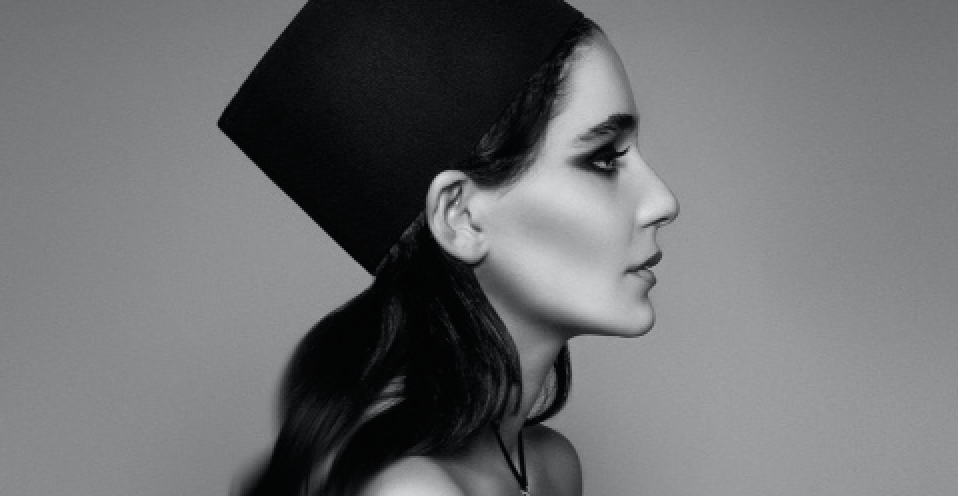 My experience of the music industry is essentially trying to stay afloat as most people do on this planet but having a great time doing it. If anyone put in the work I have in any other business for the financial reward I have achieved there would probably be a law against it in most developed countries but I enjoy the work I do and the journey counts, no matter what the destination -@salio_official

GETTING TO KNOW SALIO
by Jacqueline Jax host of A.V.A Live Radio

My experience of the music industry is essentially trying to stay afloat
as most people do on this planet but having a great time doing it. If anyone put in the work I have in any other business for the financial reward I have achieved there would probably be a law against it in most developed countries but I enjoy the work I do and the journey counts, no matter what the destination. Unscrupulous promoters not paying can also be a problem, or less than what was originally agreed.

With the ‘Wayside’ video I released in July,
none of the major networks would play it, not because it was poorly shot but because it had too much of a story. I was advised after having submitted it that I needed more shots of me and my cleavage and less story. Just me looking like a single girl trying to get attention.

The mainstream music industry in this day
and age seems to be intent on promoting more of the same, sanitized, meaningless mediocrity which they are happy to count the dollars from. They are adverse to taking risks with more serious messages. They mainly want another slightly talented, good looking young girl to sell while she is still a teenager and ask how willing she is going to be to garner public relations using her body as the consuming public demand and expect it.

The quagmire we have created for ourselves through things such as social media
is cheap and nasty and the lowest common denominator gets the most attention. Those with important messages don’t manage as easily. Which do you remember more, Leonardo Di Caprio’s message of climate change action or Miley Cyrus letting the crowd touch her genitalia and more importantly, which gets the most exposure and time allocated worldwide?

I think, as a species, humans need to gain some respectability,
decorum and stop the decline in ethics and social responsibility. The mainstream music industry is just one avenue of where this consistently applies and I would like to have an opportunity to change that as I believe people deserve better.

I would love to have a five minute jam with Ella Fitzgerald and her band
as her musicians were always the best in the world. She was an amazing woman and an exceptional example to everyone, including women, and I would love to spend 5 minutes with her for all these reasons.

‘Your Lover’ was the first song written for the ‘Lost World’ EP.
My boyfriend at the time and I were laughing about how utterly terrible most pop songs are and how they are generally about sex, greed and wealth or all three of them. We decided that that was where I was going wrong due to my relative lack of international success, so we started writing some lyrics. I hadn’t really done any rap before so we started discussing some ideas about being a strong independent woman thinking about her sexuality in the 21st century and what that means. It got deeper and more serious from there, as you can hear in the lyrics.

We went for a drink after my father was given
the ok to leave hospital after being admitted for heart trouble after having written most of the song. We sat at a bar in Tbilisi, Georgia and a trashy pop song played which I can’t quite remember and my boyfriend just burst out laughing with that questioning look of disbelief he gets on his face. Then he said, let’s make it that bad…..and that is how the chorus ‘I wanna be your lover, never say another, baby’ came about over a few whiskeys. We worked on about 3 versions of the song with two producers to come up with the version you hear now.

All the songs on the ‘Lost World’ EP are about various issues we face
as human beings today and how we may address them in the future, with the final song ‘Horizon’ having been written after I received a phonecall from a friend in Berlin saying she was depressed so I wanted to write something positive to cheer her up.

This also left the EP on a positive as it is the last song on the CD.

The EP itself is a question and a change in thought from the usual fare.
It is about thinking and acting when you know things need to change instead of merely accepting. We need to wake up and take action as humans to look after humans and life in general. The new material I am working on suggests ideas of caring and understanding as opposed to ignorance and self-interest. This is all presented in a manner that is not depressing and indeed, if you don’t actually think about it, it will probably pass you by…..the words rhyme so they are nice to sing.

The EP was significant to me as it signified me growing as an artist,
moving from merely singing for the sake of singing to singing for the sake of reason. I spent a lot longer thinking about the themes and lyrics of the songs. Previously I had been mostly singing about boys and love and songs like, ‘Let It Shine’ and ‘Number One Boy’ have been comparatively very successful but you can hear a maturity in the new songs which is not apparent in the earlier songs, no matter which you prefer.

I am from Tbilisi in the Republic of Georgia
which has a quickly growing club scene with the main focus on good, solid techno. Bassiani and Mtkvarze are two clubs which promote this music in a positive manner and I do occasionally go to some very special events at these places, Speedy J plays this weekend. My problem is that I prefer jazz, blues and soul and there is not so much of a market for that these days, although Ms. Lauryn Hill did perform at the Black Sea Jazz and Blues Festival over the summer which was an absolute privilege to attend. I also have tickets to see Jamie Cullum on Thursday night for the Tbilisi Jazz Festival which is a rare and special event which I am really excited about.