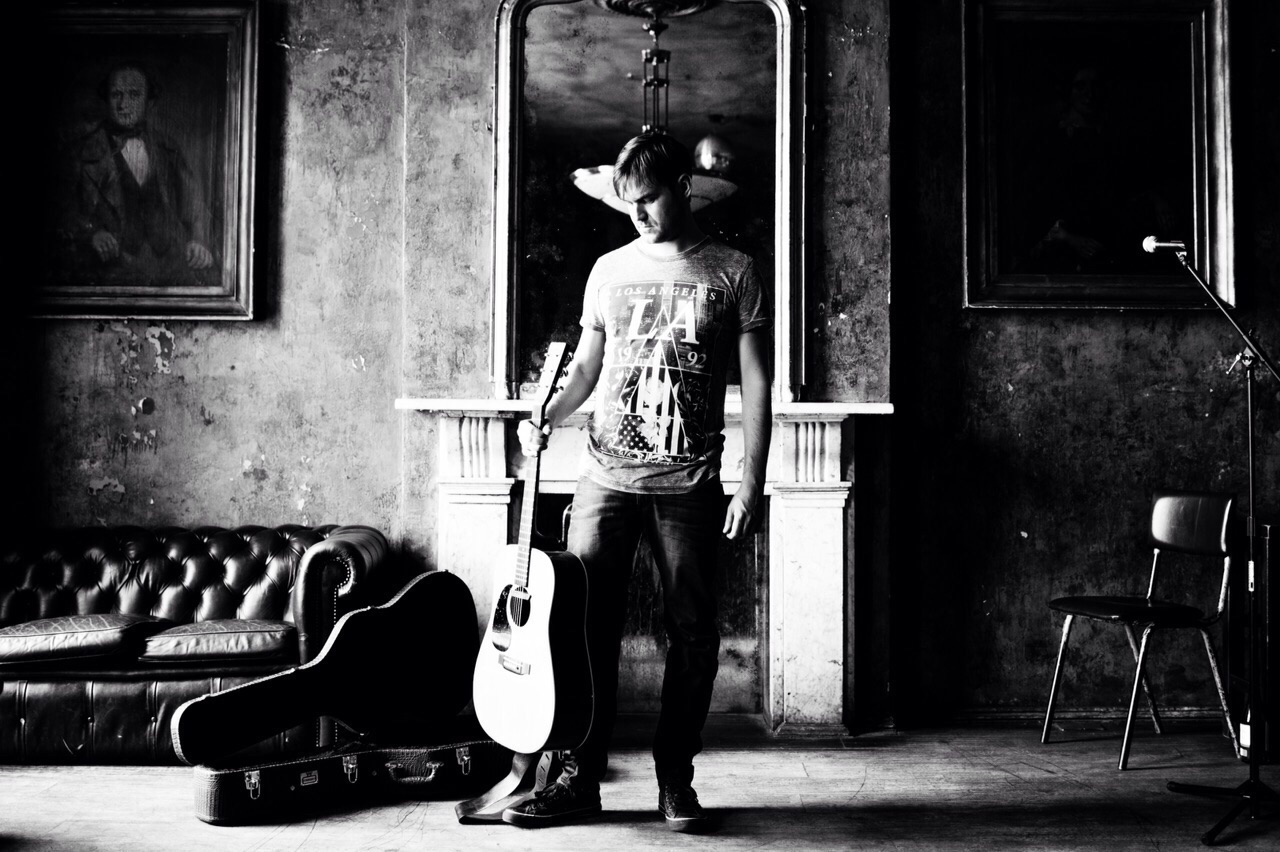 “Back in the 90’s you wouldn’t be able to record a music video and upload it for free and gain views all over the world! I think part of the ride is trying to succeed and get to where you want to. However the industry keeps changing I will always continue to be an artist and look to getting a record deal one day.” – @scottdean3

Listen to the Interview
Episode #329 : A.V.A Live Radio Behind The Music with Jacqueline Jax : http://www.blogtalkradio.com/avaliveradio/2016/06/02/episode-329-ava-live-radio-behind-the-music-with-jacqueline-jax

GETTING TO KNOW SCOTT DEAN
by Jacqueline Jax host of A.V.A Live Radio

The music industry is what it is…
Since buying my first album on CD in 1994 “Nevermind” by Nirvana to the present day of downloading music from itunes, I have been a part of recording and performing live. A lot of people say it’s a lot harder to succeed now because people are copying and downloading music for free. However there are a lot more opportunities now and tons of online sites that can be a good platform for unsigned music. Back in the 90’s you wouldn’t be able to record a music video and upload it for free and gain views all over the world! I think part of the ride is trying to succeed and get to where you want to. However the industry keeps changing I will always continue to be an artist and look to getting a record deal one day.

Social Media…
I’m a big fan of facebook, soundcloud, twitter in terms of exposure for unsigned artists. It’s a great way to advertise gigs and any new songs/albums that you may have. You can network online as well as gigs which gives you double the chance of creating a good following.

The album I have recently finished “Neon”…
came after having a year away from writing and gigging. I was part of a band “Many Eyes” which suddenly dissolved and kinda had enough of the gigging side and lost a little bit of heart. After meeting with Gareth a hunger returned for writing and wanted to write and record an album for myself and tell a story of all the experiences I had lived over the years and blend this with all the techniques, styles and riffs I had nurtured. The plan was to finish the album and pick a single out of the 11 tracks. Lucky 7 seemed to strike a nerve with a lot of people and so this is the track that will lead the album and highlight what it’s all about.

Just be yourself!
You can get to hung up on fitting in with the now trends. If you try to hard to write, the song won’t be the best it can be. You have to write what your feeling at that point.

1) Keep on top of my practice and perform to the best of my ability.

2) Be happy with all the tracks I write all the way through, otherwise change it!

Music has always been a massive part of my life…
from my moms side of the family especially. My great grand dad was a piano/violin teacher and was lucky enough to be introduced to piano lessons from the age of 8. The guitar came later after a few lessons from my mom and private tuition from other tutors over the years. One memorable scene for me was from from Back to the Future, where Michael J Fox played “Johhny B Good.” That instantly got me hooked to guitar music and things went on from there….

I would like 5 minute alone with Joe Satriani…
I think he’s one of the greatest guitar players of all time and certainly one of my biggest inspirations in how I play. 5 minutes wouldn’t be enough though as I’d have to have a guitar lesson!

Lucky 7…
This song is about an individual who leads two different lives. The one side as a normal guy who works hard each day and is well loved and respected. However a darker side of leading this other life has taken hold of him. A compulsive gambler who never knows when to quit and keeps going till everything has gone. Thinking the next throw, spin or turn will be his fortune. This life is a rush for him as well as a complete nightmare!

The album “Neon”…
was finished November 2015 and recorded with my good friend and producer Gareth Kay. With an eclectic mix of 11 tracks from heavy rock to solo acoustic, each track has a honest and a different shade of light to the story. A signature sound would definitely be a hypnotic delay effect that moves through each track combined with haunting melodies and catchy hooks. Lucky 7 has an anthem feel about it with uplifting chords, although the lyrics and electric guitar chords/tone capture the dark elements of the track. 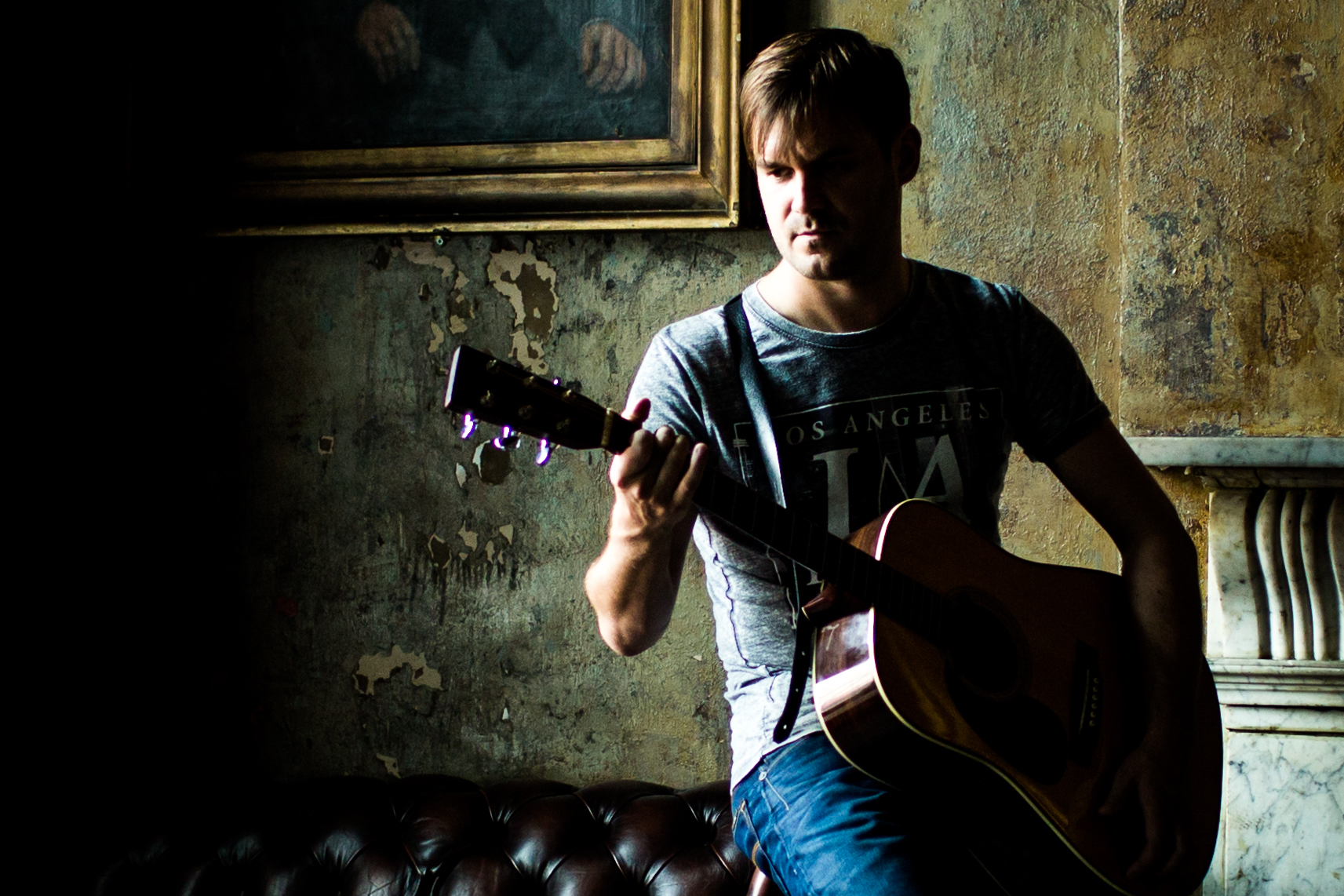 I’m originally from the Midlands…
studied Music at The Univeristy of Leeds and then moved to London in 2008 for the music scene. I now work there full-time as a guitar/piano teacher and write music for TV Adverts and daytime TV shows for Sony and Boosey & Hawkes. This is all alongside gigging around the London areas on the live acoustic scene.

I play pool for North London in a team and it has always been a massive part of my life. I find it goes hand in hand with the guitar, as everything has to be precise, delivered well and with a lot of feel.

Death….
Scares the shit out of me, I never wanna get old.

I will have succeeded when…
I can work full-time gigging and not have to worry about a day job.

I would love to…
get a record deal and keep coming up with fresh tracks and gig them.