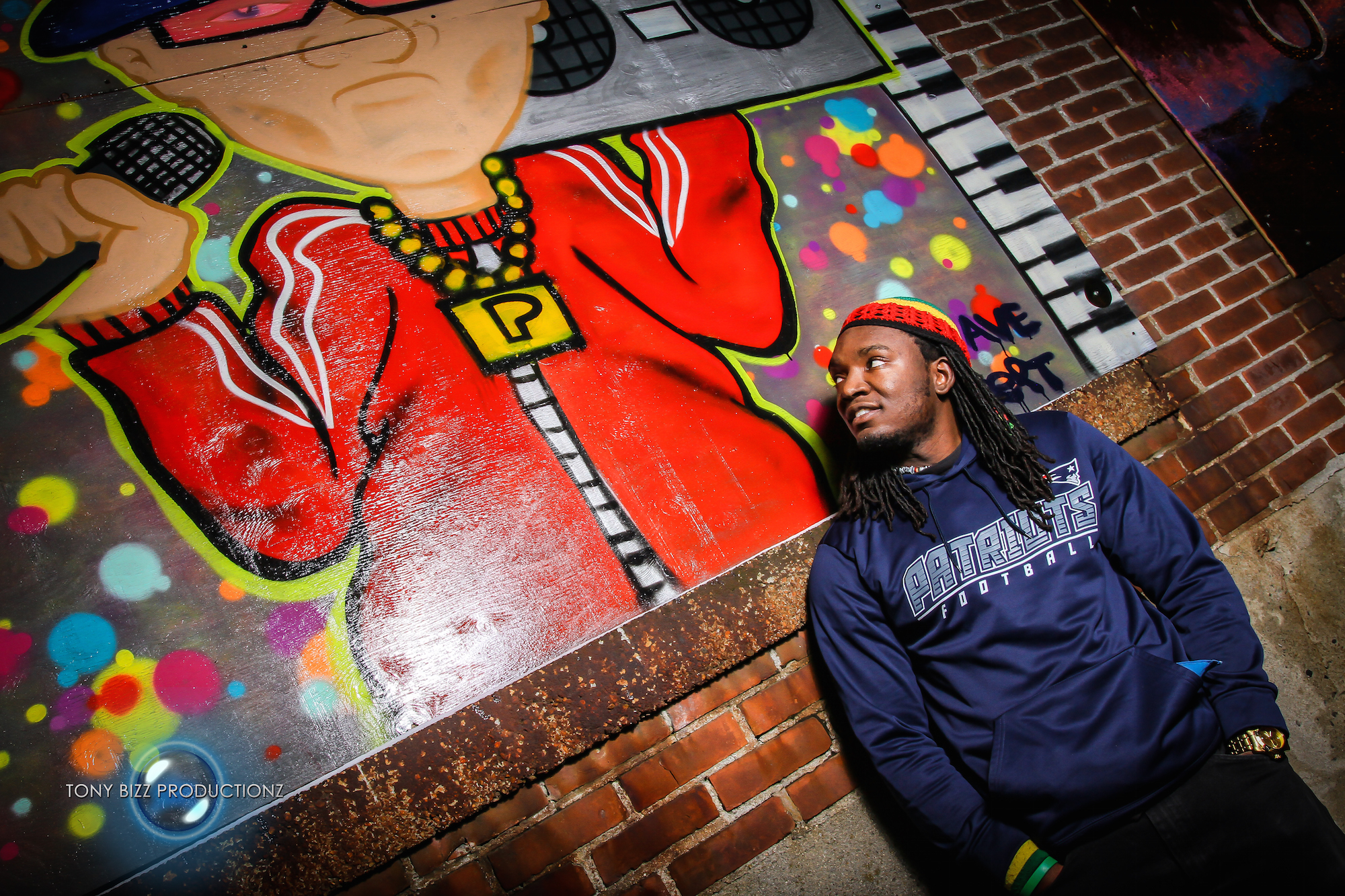 I would say there have been more pros than cons so far. One pro that I really like is that my music helps keep me connected with people. I also have something in my life now that I genuinely love and enjoy and can devote maximum time and effort to and have a blast doing it. – @Suede_TheDJ

Listen to the interview
Episode #334 : A.V.A Live Radio Behind The Music with Jacqueline Jax : http://www.blogtalkradio.com/avaliveradio/2016/06/22/episode-334-ava-live-radio-behind-the-music-with-jacqueline-jax

GETTING TO KNOW SUEDE THE DJ
by Jacqueline Jax host of A.V.A Live Radio

Music business…
I personally don’t have too many feelings about the industry I’m just trying to figure it out as best as possible as it is ever changing. I’m not much of a feeler to be honest with you, I chose to be a part of the industry so rather than get into my feelings I’m trying to get this money.

Hurdles…
I would say there have been more pros than cons so far. One pro that I really like is that my music helps keep me connected with people. I also have something in my life now that I genuinely love and enjoy and can devote maximum time and effort to and have a blast doing it. I get to learn how to do a lot of cool things for instance setting up my album distribution and learning how to get music on iTunes, Spotify etc as well as how to start a record label and create contacts in this industry from the confines of your bedroom if need be. The most prevalent cons I would say seem to be that I am a part of a saturated industry, also people to label you when you’re a rapper and even when you’re a DJ. The last con would be the amount of time it can take independent music to circulate.

Singles vs an album…
I think it all depends on appropriation. What is appropriate for your fan base at the time. I released an album as my first official release, before that my tracks could only be found on soundcloud. I came out of the gate swinging but that is because I felt like my portfolio had some catching up to do. I was already a 22 year old DJ, most dudes who started taking their careers seriously after high school already had multiple projects under their belts and I needed to the get word out there efficiently and in a timely fashion and also everyone’s doing the whole mixtape thing so I decided to be different as I usually do and make it an official album, an independent album with no label behind it but it was my baby nonetheless. I feel like once you’re established, you just need to allow fro appropriate time to pass between albums, and between them give the people a few singles, and in today’s industry that doesn’t have to be very long at all, which means we have to work harder but we also get to give the people more music.

Music Trends…
I don’t think so, I think that trends in music are just that (what we emphasize more for a certain time period) so to me if anything emerges as a trend I expect for it to have it’s 15 minutes but to me trendy or not banging music is banging music no matter what it sounds like, it’s all about the promotion and getting your music out there and then letting the fans speak for themselves.

I’ve always been interested in music…
and I’ve been raping since I was 12 but could never take it as seriously as I wanted to because of school. In college I didn’t rap at all but toward the end of college I started to DJ all my fraternity parties and got really good. It also gave me the confidence to know exactly what people like in a song and I decided to get serious about music after graduation.

Islander…
this is the introductory track to my project which is called Fresh Off The Island. The song gives identity to the entire project and is what I would think is a perfect intro for my album. It gives you a sense of exactly what you should expect for the rest of your listening experience as well as showcases a variety of my skills on the mic. I am an islander, being from the Island of St.Lucia then relocating to Rhode Island (basically a collection of Islands). I randomly stumbled upon this beat and had no idea what to do with it but I knew that I liked it and I tried to get other artist on the track but no one really liked the beat except me. I finally just wrote it and it all came about very naturally and when I was done I knew I had a gem I just didn’t know how I was going to use it. I decided to name it islander because it is the intro track, because I do rap in a Caribbean accent at times discussing subject matter from being from the islands to the state of Rhode island, and because musically I consider myself to be on an island, by myself.

You can expect to hear the most sonically…
unique rapper you have heard in the last 10 plus years. I am a legitimate DJ and I listen to an immense amount of music and still cannot stumble upon anyone who sounds like me. You can expect bars. A lot of hard hitting lyricism and a variety of flow switching, you will not get bored listening to my music. The album flows very well and consist mostly of head banger charismatic rap, just not done with a simplistic delivery. There are no features, since this is my debut album I decided to be the only artist on the entire thing. Thematically the album represents me being new to a world coming from an island. Whether that Island be St.Lucia and moving to Rhode Island or being in a college microcosm and having to adapt to the real world.

I’m honestly a wondered…
I kind of have multiple places to stay but I spend most of my time in Providence and East Providence. The music scene in Prov is a low key very vibrant one. We have a lot of talent out here in Rhode Island and the music scene is just figuring itself out, some kids want to sound like their from Chicago others want to sound like New York or Atlanta rappers but we’ll find our own sound soon, we have to much talent here to not make something happen. I really like to work out, I do a lot of resistance training at the gym, I also enjoy mixing my music with completely unrelated genres when I get bored.

I would love to have 5 minutes alone with…
Bill Russell. He’s a modern day icon in what he accomplished for this nation and he’s one of the few athletes left who were so monumental to modern day sports and I’m a huge boston sports fan.

My favorite music quote or inspirational quote is… “We Run tings, tings no run we.”