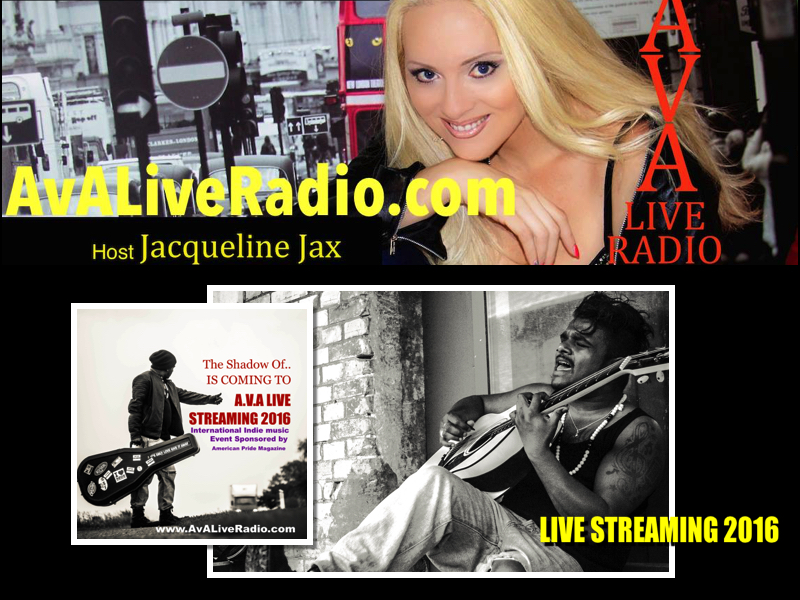 For 17 years, Copenhagen, Denmark Indie Artist “The Shadow Of” was out on a massive drug and alcohol abuse. He only lived for the next fix … alcohol … drugs…anything. The Shadow Of was a ghost with no sign of hope anywhere to be found, but In 2012, he received help and checked into rehab to become clean and sober. But he didn’t realize that he needed to let go of the control.
This oversight cost him a couple of relapses before he understood that he needed to let go of control and let his will proceed with something much bigger then just himself. Miraculously, he was able to rid himself of his demons by quitting both drugs and alcohol. The one thing that always followed The Shadow Of during his dark times was his love for music. After he got clean and sober, he utilized these dark times, to write beautiful and powerful stories. He believes that it was that fight with the demons, that forced him to confront the darkness and through the music … he found the light.

Learn more about The Shadow Of… http://theshadowof.dk/abouttheshadowof

Interested in the story Behind the Music, check out this interview…
http://avaliveradio.com/behind-the-music-the-shadow-of/