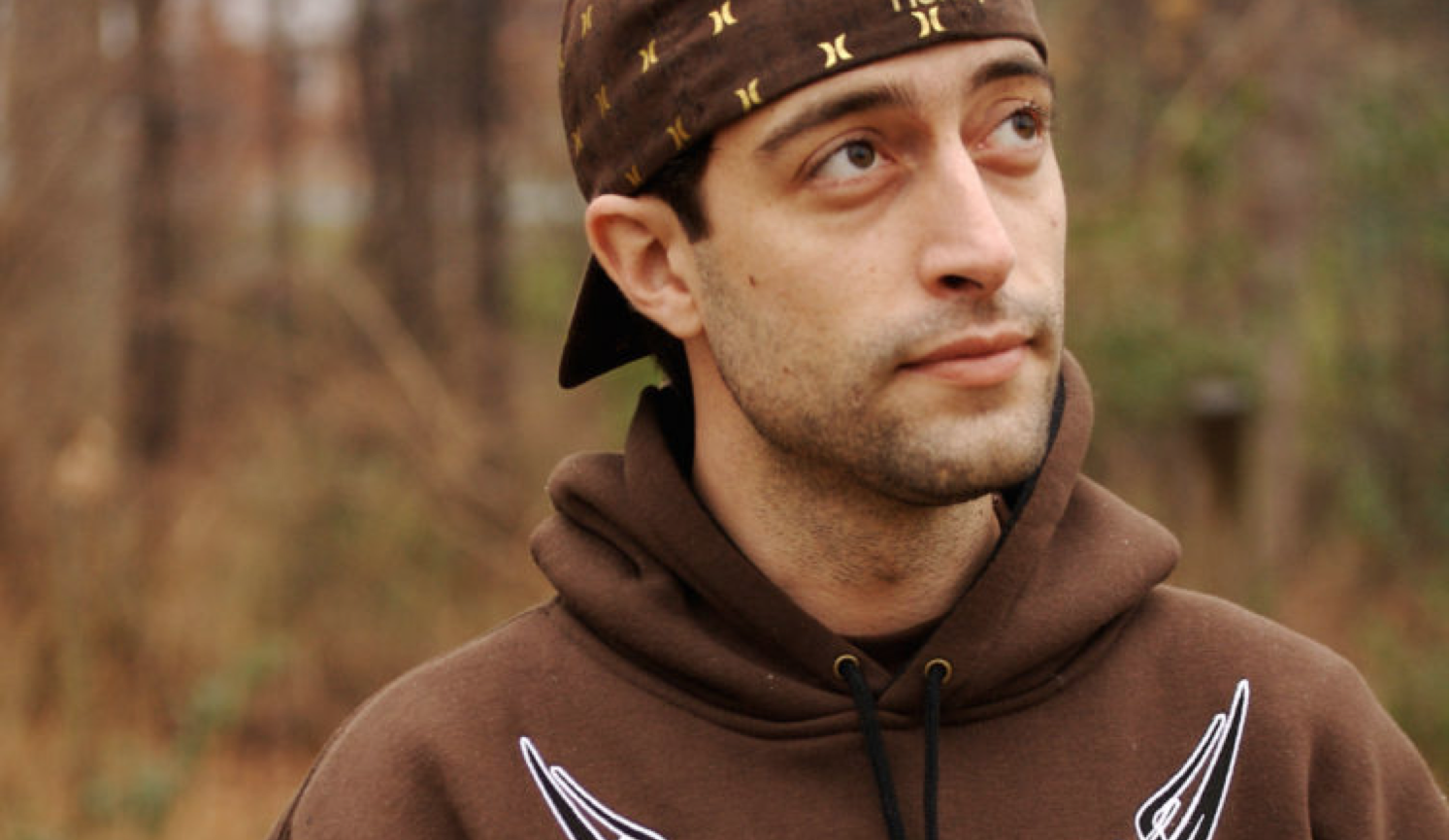 “Lots of technology has been built for the purpose of supporting the musician. There are some really good passionate people out there like the people at A.V.A Live Radio that have made promotion so much easier than it ever has been. I love how I can really focus on making music and not worry about spending too much time on social media.” – @soundposition

Listen to the Interview
Episode #327 : A.V.A Live Radio Behind The Music with Jacqueline Jax :
http://www.blogtalkradio.com/avaliveradio/2016/05/25/episode-327-ava-live-radio-behind-the-music-with-jacqueline-jax

GETTING TO KNOW MICHAEL DUGGER – THE SOUND POSITION
by Jacqueline Jax host of A.V.A Live Radio

Music business…
I feel conflicted about it. Monetizing music is a significant challenge for almost any indie musician. There are supportive communities and people in the music business as much as there are sharks and leeches that try and drain you. I try to only have dealings with people that I feel I can have a mutually beneficial relationship with. I like to work together with other supportive people.

What pros and cons have you experienced…
Pros: Lots of technology has been built for the purpose of supporting the musician. There are some really good passionate people out there like the people at A.V.A Live Radio that have made promotion so much easier than it ever has been. I love how I can really focus on making music and not worry about spending too much time on social media.

Cons: There is a dearth of effective monetization platforms and methods, as well as the pitiful state of the platforms themselves. The biggest difficulty is actually getting paid for making music. Spotify with the insulting pittance they pay for example, has been behind in compiling earning reports for months. Other platforms don’t pay musicians anything, or hardly anything at all.

Overcoming the hurdles and pitfalls…
I’m using all avenues possible, which has included some unusual tactics like joining projects such as the Cypherfunks. A global band crowdfunded by its own cryptocurrency. I contributed a lot of music towards the project and that really paid off in making new connections with really great people.

Social media…
I like some social media. Those dedicated to musicians such as soundcloud for example. Twitter I find quite useful sometimes.

Have you found any challenges that you’ve had to overcome…
Getting traditional radio play, or even satellite play has been difficult. Or penetrating more lucrative online distribution platforms like Beatport.

Singles vs an album…
I like the ease of releasing and promoting singles, although a single can also be the hit on an album project to help promote and sell the album. An album is more accepted by traditional resources, whereas some of them don’t want a single or even an EP.

There are more artists and styles of music today…
not to mention more music than ever before. The trends move so fast that it’s difficult to keep up. It’s best to find a trend that is long lasting and go with that. You will always stay current then. I find inspiration from some of the ‘trendiest’ sound designers in the world, and I put that excitement into my music.

I am most afraid of… Scary people.

My personal definition of success is…
when you accomplish what you intend to do. I intended for example to not be stuck in an office as a slave all day. I found that I needed some help because there were strange forces at work in my life that prevented me from freeing myself. I reached out and contacted someone that was able to help me overcome the situation that prevented me from doing what I wanted. The details of which are too complicated to explain here.

My over all goal for my life & career is…
To be healthy, happy, and share life with my supportive friends and family in peace and comfort.

1) I refine my diet, and educate myself about health.

2) I get exercise, fresh air, socialize, and make music

3) I educate myself about the world, and share my wisdom with those around me.

I had a very musical family…
My grandfather and mother played the piano, and my sister the violin. My mother and father met each other at a singing group. Music is in my blood, and I was steeped in it as a child. My mother taught me piano and how to read music, but none of it really stuck and I took to playing by ear instead. I took guitar lessons in high school, and I found the lessons uninspiring, so I simply figured it out on my own. I grew up in the mountains of northern New Mexico, where the landscapes that inspired the famous painter Georgia O’Keeffe are. Those landscapes inspired me to make music.

Moombah Nights…
was inspired by the Major Lazer and DJ Snake track ‘Lean On’ featuring MØ. It’s chill Moombahton music you can either relax to it or dance. I was listening to the song Lean On, and I really liked the way it made me feel compared to a lot of the songs I had heard during the last few years. I fired up my workstation, and arranged something unique while also preserving the similarities to what I liked about Lean On. The vocal pitching, synth plucks, and rhythm of the song combined are what really hook the listener. I believe this is how music evolves.

I intend to keep my style fresh, and original…
I collaborate when it feels right to work with that person. My fans won’t be disappointed as I will keep delivering quality music that uplifts, and putting the music out on different platforms. I have a fairly good distribution team, so getting my music released in different stores and promoting it wherever I can has been my main strategy. I keep in touch with my fans via e-mail, and Twitter.

I live near Washington DC…
and the music scene here is very robust, and teeming with musicians. It’s the birthplace of the funk style Go-Go, also Moombahton was a style pioneered by DJ Nada in Washington DC. Otherwise it’s known for blues, punk, house, and bluegrass.

I would love to have 5 minutes alone with….
Bas Bron is one of my favorites. He’s this dutch character from the Netherlands who has so many musical alter egos it’s difficult to keep track. He gained such a huge following in the Netherlands, and it’s really impressive how he did it too. I remember him releasing a song for free via P2P file sharing and it really did amazing things for promoting his album long ago.