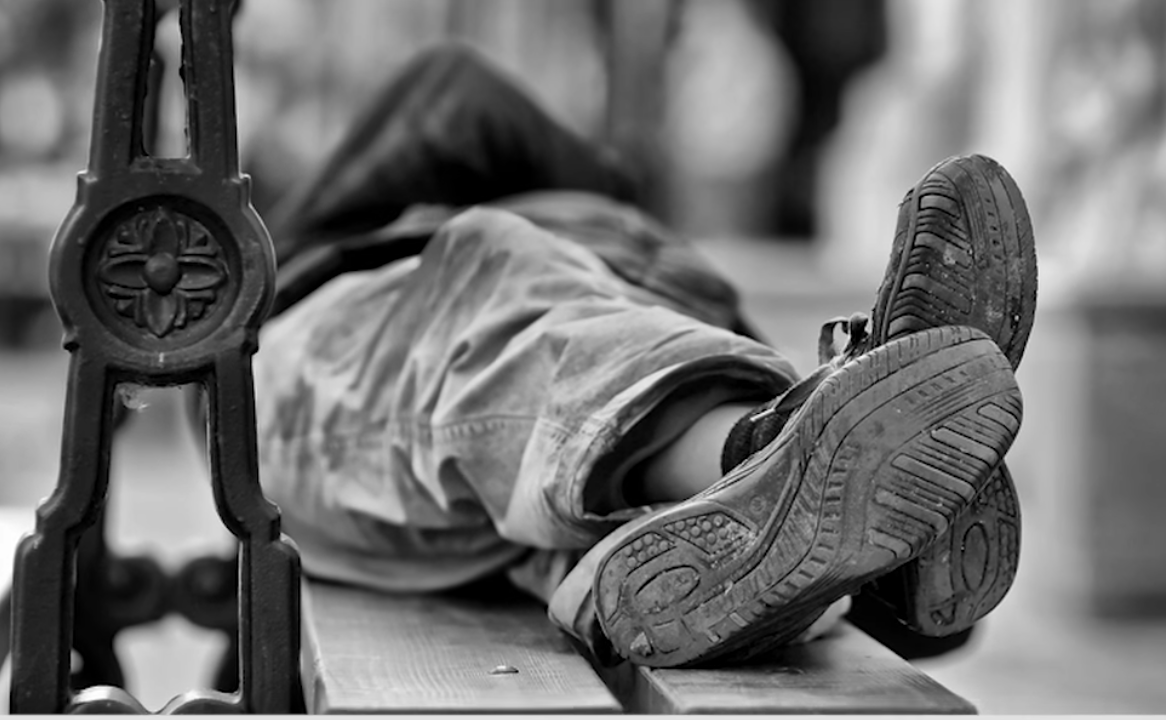 Becoming a success in Hollywood is typically considered a long shot for most people. Of course, some stars were born into rich families with influence, which gave them an advantage but most actors, musicians and personalities are forced to work hard, struggle for recognition and often survive through a virtually penniless existence. Some celebs will tell you they ate macaroni and cheese for months at a time in their tiny apartments while some didn’t have an apartment at all, living homeless until they caught their big break.