Michael Phelps helped lead Team USA to a gold medal in the 4x100m medley relay while Simone Manual did the same on the women’s side.

With 23 gold medals in hand, Michael Phelps’ Olympic run has redefined our perception of the games. Let’s take a look back at his record-shattering story. 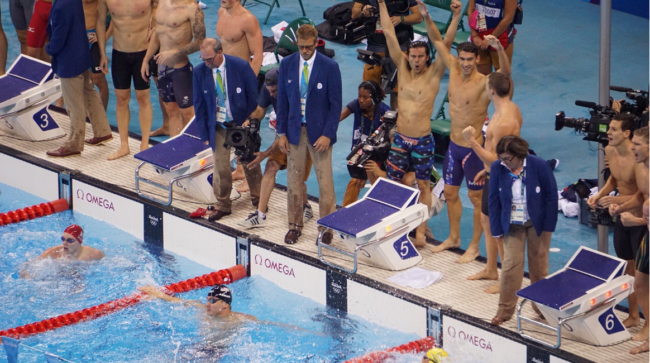 At 10 years old, Michael Phelps was the number 2 ranked swimmer in the nation in his age bracket… Kris Humphries was number 1. Michael Phelps got 5th in the 2000 Olympics. He was 15 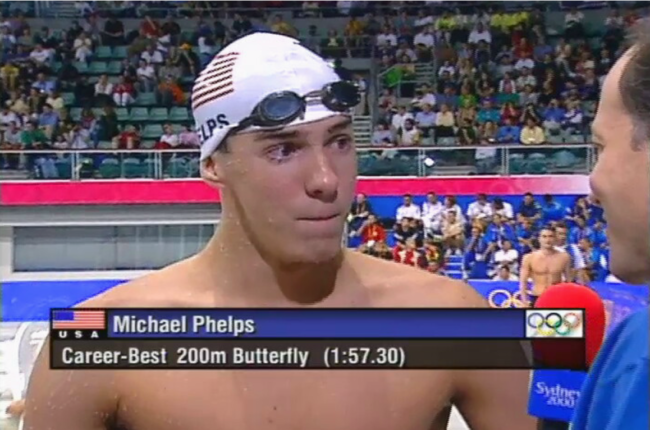 The United States had never failed to take the gold in the men’s 4×100-meter medley relay at a non-boycotted Summer Games, and it was not about to end the streak on Saturday, not in the competitive farewell of the greatest Olympian.

The backstroker Ryan Murphy set the tone with a world-record leadoff leg of 51.85 seconds. The breaststroker Cody Miller did his best to stay close to his British counterpart, Adam Peaty, who split a blistering 56.59. Phelps entered the water in second place.

“You just have no idea how difficult it is for anybody to win an Olympic gold medal,” said Phelps’s longtime coach, Bob Bowman. “I know Michael’s done it so frequently, it’s really hard to put it in perspective.”

Phelps could not. He described his medal total as “insane.” He entered the Rio Games as the most decorated Olympian in history, with 22 medals, including 18 golds, and added five golds and a silver during eight days of competition. His other victories came in the two freestyle relays, the 200-meter butterfly and the 200-meter individual medley, in which he became the third American Olympian after the track and field athletes Al Oerter and Carl Lewis to win the same event four times.