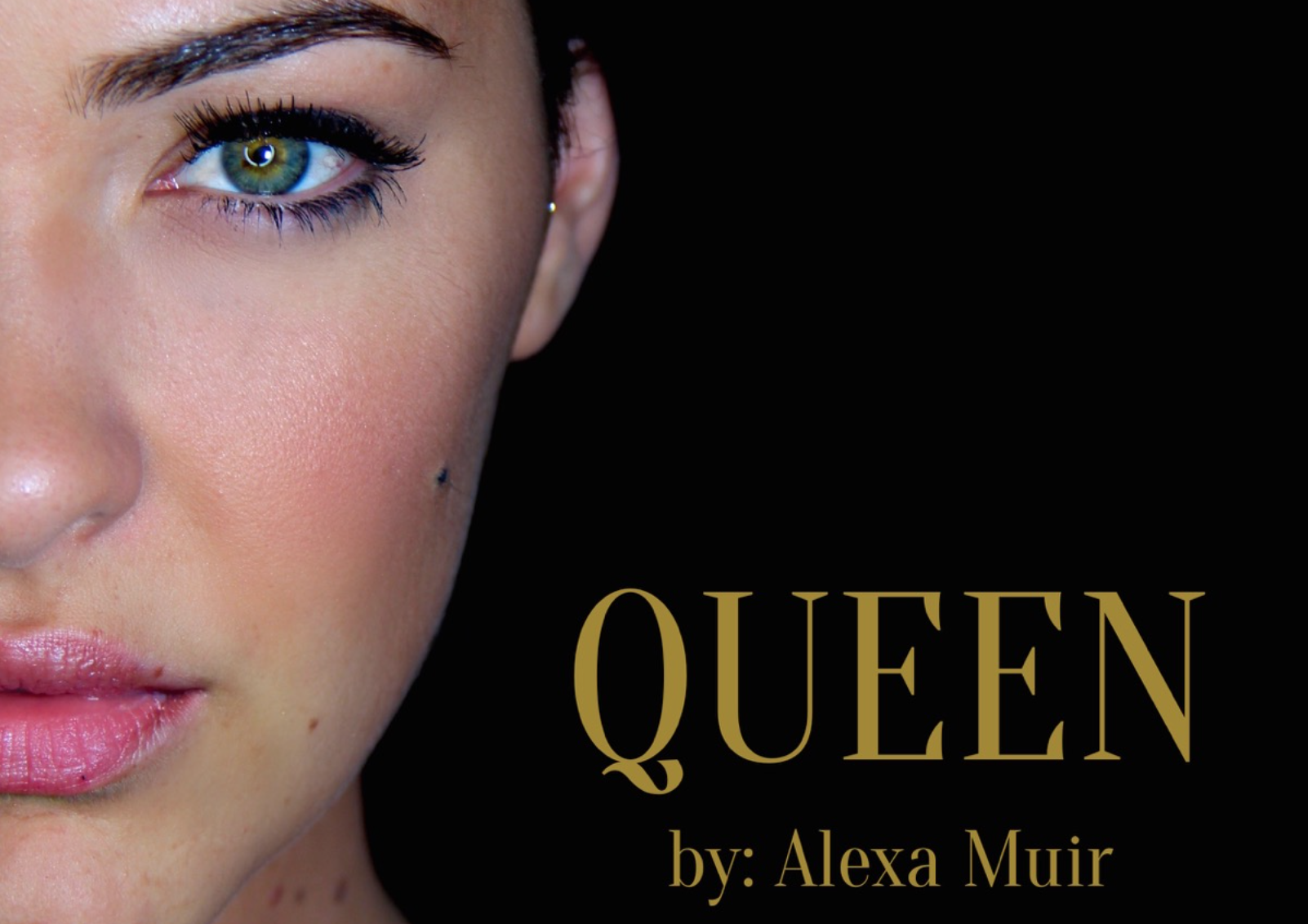 Listen to the live interview Episode #465 Behind The Music with Jacqueline Jax: http://tobtr.com/9980829

GETTING TO KNOW ALEXA MUIR
by Jacqueline Jax host of A.V.A Live Radio

Making the music…
For the longest time I would just get into the studio whenever I scrounged up enough money to buy some recording time. I worked all the time just to get even a little bit of time at the studio. Luckily I won an art grant for up and coming singer-songwriters in the country and got some funds to record a new single. That single was ‘Just for You’. So basically the government helped me create a really really sexy song…hopefully they’re down with that. Shoutout to them. Itunes: http://itunes.apple.com/album/id1181846753?ls=1&app=itunes

Just for You
I was really inspired to write a love song about the feelings you have when you’re so in love and you want to shout it from the rooftops. You can’t keep your hands off each other and you’re finally ready to give it all to them.

I wrote and recorded the song Just for You in Toronto at Zedd Records with Mark Zubek (my co-writer and producer). I explained to him that I thought there was a gap in the market for a song that is about a strong women her own life while also being completely crazy in lust for each other. Another part of my inspiration honestly, came from hearing songs on the radio about being promiscuous (which is totally okay) but I wanted to write a song thats celebrated the feeling you have when you’re on a team with someone and you’ve completely fallen for them. That amazing feeling of being loyal to someone who deserves you.

Just for You is all about revelling in the love and intimacy you have with someone you’re in a relationship with. It’s about the emotions you go through when you’re completely smitten with someone and you want to make it clear you’re only giving it up for them. While also checking the person to make sure they appreciate what you’re worth.

Music Business…
The music business is in a fascinating place right now. I love that people can connect to my music anywhere in the world and all I have to do is post something online. What an incredible opportunity! In the past if your music wasn’t internationally televised then you had to go to those places and play shows to get people to hear your music. You also had to be on mainstream radio to have large groups of people hear your music. Now its a quick process. It really stream lines the communication process from an artist to her fans. The current state of music also allows me to create opportunities for myself that I would have needed a label for in the past. There are international recording artist who still have never signed to a label, thats incredible. However, it’s not without its drawbacks, you can feel very alone with your art with little support and guidance in such a chaotic industry. And since most people don’t purchase music anymore there isn’t a clear flow of revenue. Indie artist are expected to invest in themselves now more than ever and that can be difficult if you don’t cash readily available to you. Also, people are a lot less interested in going to see live shows, especially in the pop genre. This takes away the opportunity for me to spread my music to a larger audience and to have people participating in my music in a live setting. Overall though I am optimistic.

I live in Toronto, Canada…
and we have an incredible music scene here. We are so ethnically diverse that you can find every kind of genre of music here. I would say our rap and hip-hop scene are thriving the most. We have a culture that is also really dedicated to cultivating new talent and there are some amazing opportunities here for artist.

We have the classics like the ACC and Rogers Centre for the international acts but you can catch some incredible artist before they “make it big” at smaller more intimate venues such as the Sound Academy and Echo Beach. There are also legendary open-mic nights here at Supermarket or even Harlem Underground. All kinds of performers come out from country, reggae to spoken word. Toronto is truly incredible for this.

I would love to have 5 minutes alone with…
This is really tough since there are so MANY artist I would love to talk to and learn from. I think I would have to pick Drake. We are from the same city and I believe he is such a great ambassador for Toronto and Canada. Everything he touches turns to gold yet he seems to stay so authentic. He seems to always evolve from his previous albums and mixtapes. He is always writing something fresh and new. I would ask him advice about writing, melodies and business decisions.