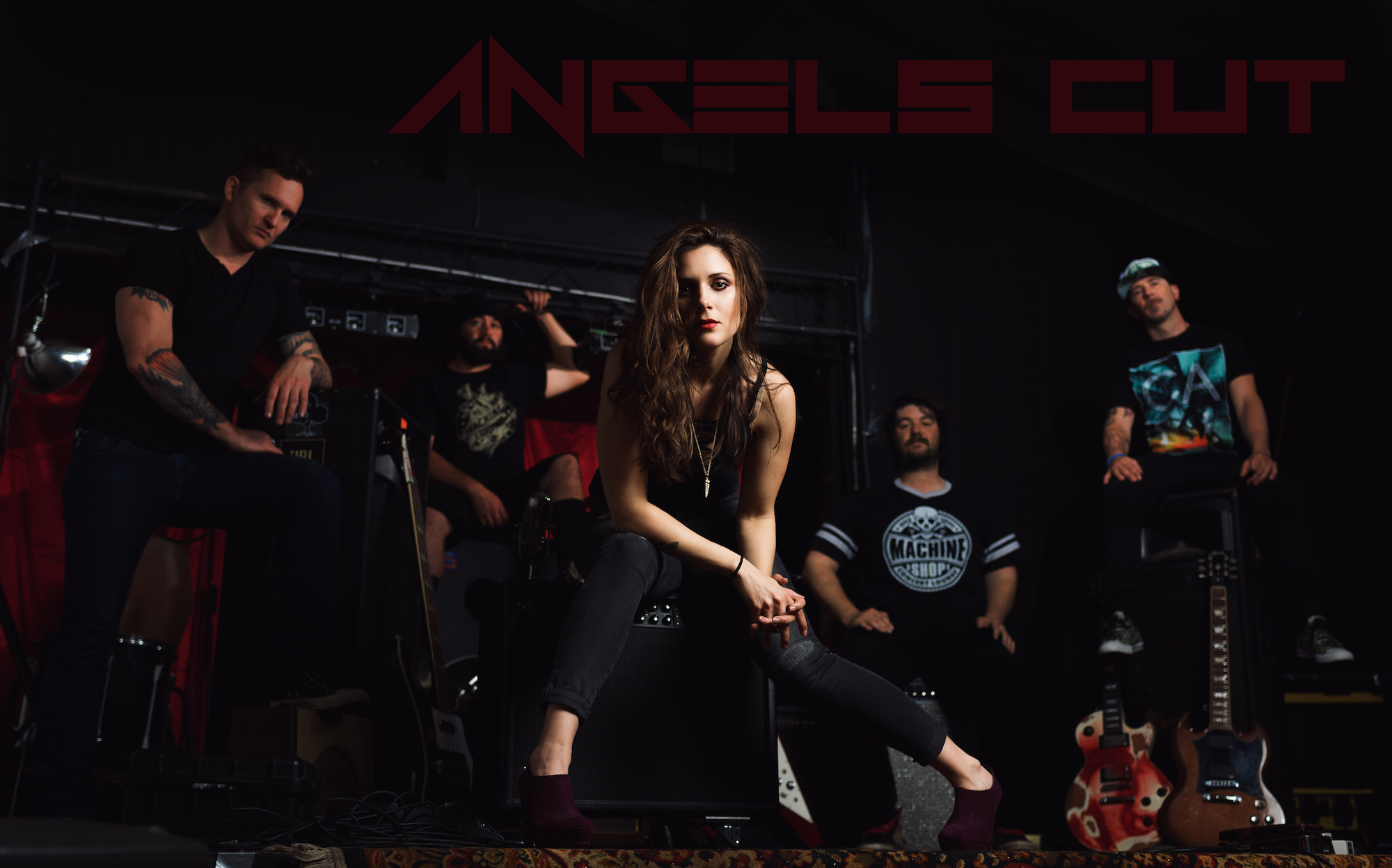 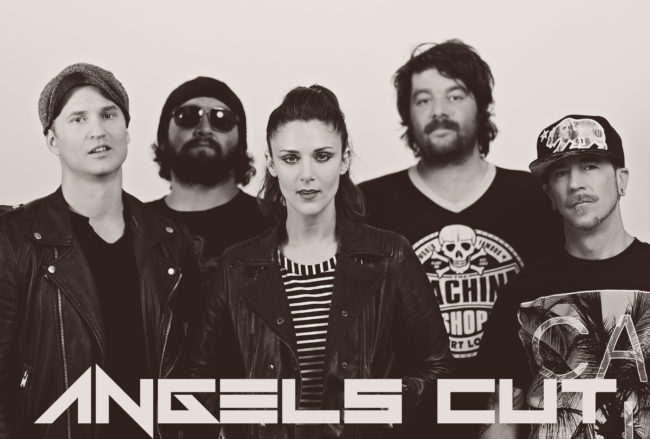 Listen to the live interview Episode #459 Behind The Music with Jacqueline Jax: http://tobtr.com/9952525

GETTING TO KNOW ANGELS CUT
by Jacqueline Jax host of A.V.A Live Radio
So far the music business  has been pretty good to us. In a relatively short period of time we’ve had tons of opportunities to get our show and our music out there. It seems the days of huge record deals and multi-platinum albums may be past, but the live scene is still full force, and that’s really what we’re about, playing Live!

California…
We are all based out of Humboldt County, Ca at the moment. The music scene, for having such a low population in the area is actually pretty happening. As far as Rock music however, there aren’t too many other bands. But we have some big festivals, concerts etc.. throughout the year. It’s close to the Bay Area as well, so there’s always plenty of music there.

1 More Day…
The song “1 More Day” is about regret. It’s about coming so close to an objective and missing it. If you had one more day you could rectify the situation. What that situation is up to the listener. Stephanie and I wrote the lyrics to this one with this idea in mind: “I wish I could have that one back!” As a band we knew we needed a lower tempo, ballady type song for the album, so we all went out to my dad’s cabin for a day or two and just started playing. Our lead guitar player, Mike, had that intro fingering, and that just kind of informed the rest of the song. It was done in a few hours. We recorded it months later with some guidance from our producer Rob Seifert Gage.

The Album…
Each song on this album is a middle finger to the other songs. For instance, one song might be about interpersonal relationships and we’ll go “fuck that”, lets write a rock song about sex! And then we’ll feel like, “fuck that” lets write one with a social message now, and on it goes. So in the end it feels like a soundtrack of a real life. All that aside you can expect a high energy fun rocking group of songs.

Inspiration…
Steve Harris. He’s the founding member of the band Iron Maiden. He’s the primary song writer and leader type. The reason I’d want to hang with him, is they have their own beer! That, and he has doggedly and intelligently kept that band as one of the biggest touring acts in the world for decades. He’s just a warrior.