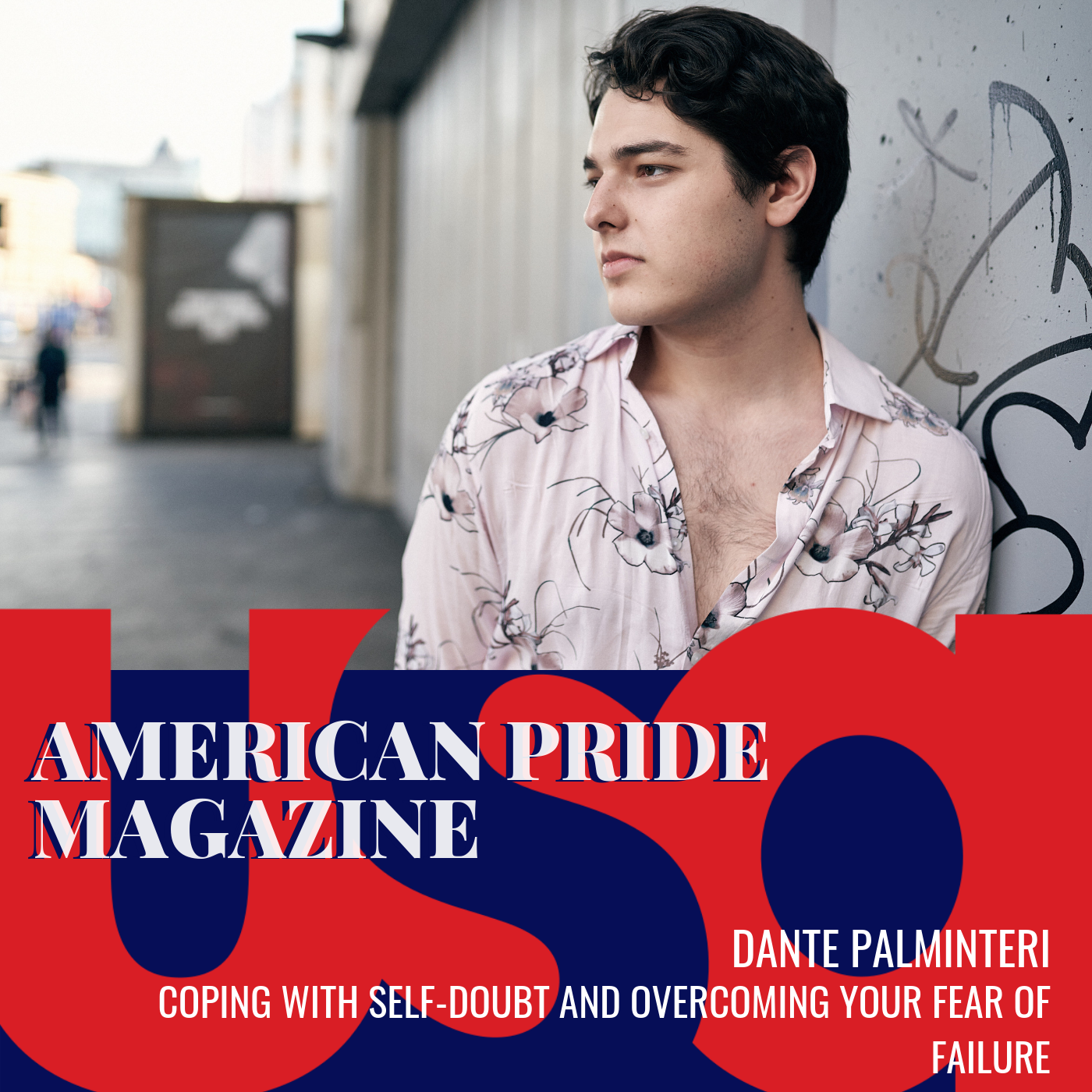 Person Interviewing: Dante Palminteri
I live in New York City and I spend most of my time writing songs, practicing guitar, gigging at local venues, and acting in film and TV.

Growing up between the East and West coasts, American singer-songwriter and actor Dante Palminteri matured his musical styling at an early age, drawing inspiration from John Mayer’s poetic mastery of the human psyche and Ed Sheeran’s genre-defying melodies. As a teenager, he took center stage as the lead vocalist of New York-based metal band Kaymus, having learned how to fuse his vibrant sound with the edgier chords of think-outside-the-box bands, Tool and Audioslave.

An early sufferer of anxiety and dyslexia, Dante found solace in the last place one would expect: written word. Dreaming up lyrics on teen heartbreak and defying the status quo, he set his sights on a long-term career in songwriting, eventually strumming his way into Berklee College of Music. Lyrics about teenage angst and high school crushes quickly evolved into more complex compilations about unrequited love, soul mates lost and found, and the growing pains of adulthood.

Bringing together the pop sounds of his musical contemporaries and the hard rock roots of his past, Dante brought an original vision to his debut EP, “From Me To You,” released in January 2018. Struck by the lyrical prowess of Americana muses Jason Isbell and The Tallest Man On Earth, Dante spent the year ahead exploring his roots, weaving personal narratives on the intricacies of falling in love with whimsical acoustic melodies. To closeout 2018, he released single “Beautiful,” a playful day-dreamy track inspired by the simple every-dayness of being in a relationship.

Now, the young crooner kicks off 2019 with floaty, synth-pop record, “Miles Apart” –a heartfelt reflection on the regret and longing felt after an abrupt breakup. Simultaneously toeing between stories of love lost and won, Dante reflects on his own vulnerability, recounting real-life experiences facing rejection and loneliness, alongside feelings of heartfelt passion and intimacy. In a bold move, he’s bared it all on stages across the Tri-State area, from Feinstein’s 54Below and Arlene’s Grocery, to Rockwood MusicHall and Bethlehem Musikfest. 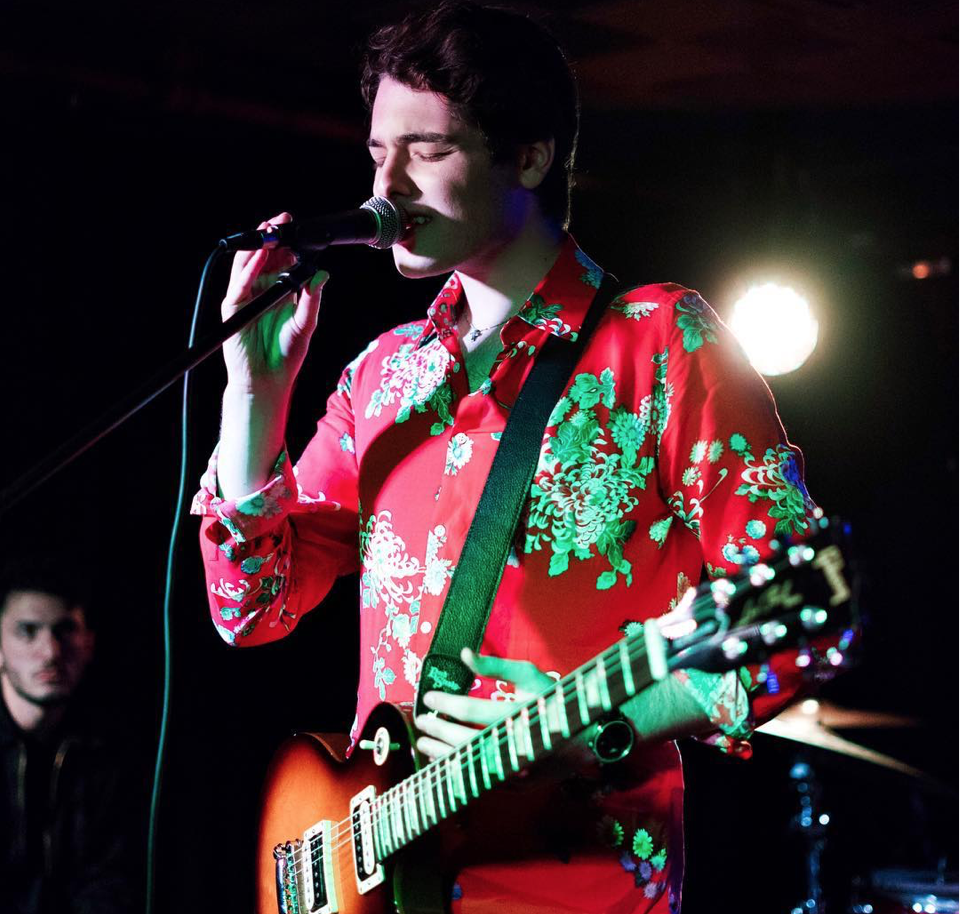 Who have been the most influencial in your music and why..
The biggest influence of my musical career has to be John Mayer. He originally captured my interest with his acoustic projects, and “Room For Squares” is one of favorite albums of all-time. He has an innate ability to translate the human psyche onto paper, and then package it into a beautiful song. Lyrics aside, the day I heard him rip a blues solo, I was hooked.

When did you know that this was the right path for you?
There was never a defining moment where I decided I wanted to pursue a career as a singer-songwriter. I spent my entire childhood around other artists, actors, and musicians – so I naturally fell into this creative space at a young age. For me, there’s never been anything else.

What do you like most about what you do?
Playing my music live will never get old; I love being on stage and sharing songs I wrote in my apartment or back in my parents’ basement to a roomful of fans or new listeners. There’s no better feeling than being up there and seeing the silhouettes of people in the crowd, with everyone just living in the moment. It’s the hardest feeling to put into words, but I think all musicians would agree it’s the best.

What is the biggest obstacle you have faced in your career, and how did you overcome it?
From my infancy as a singer-songwriter to now, I’ve experienced an overwhelming amount of self-doubt; the fear of thinking I’m not good enough and picking myself apart feels near inescapable at times. It’s hard to look at other people achieve what you wish you had for yourself, and social media definitely makes you question your self-worth…but you have to block out all the noise! 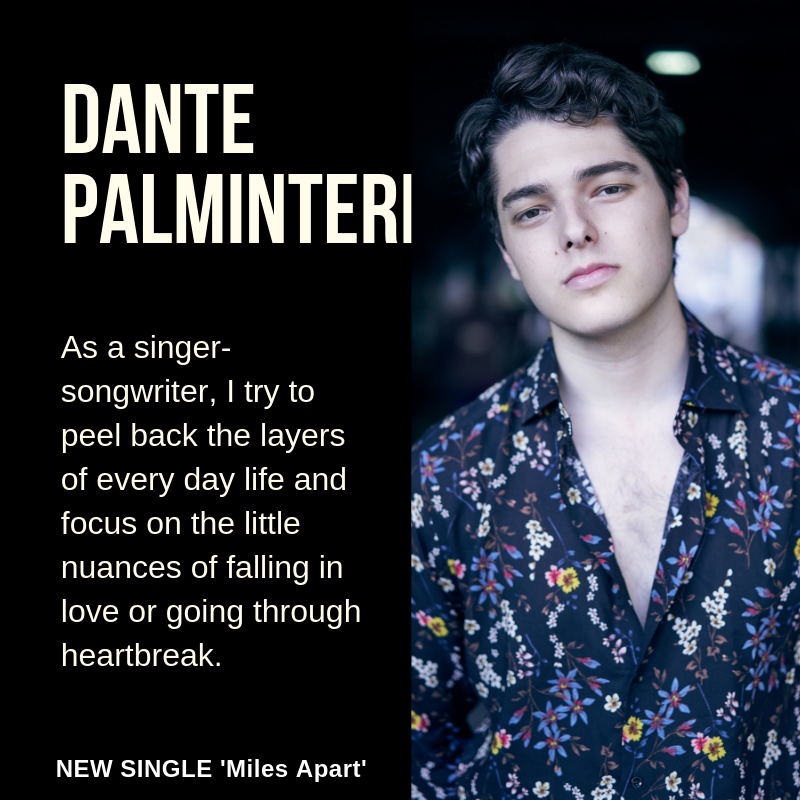 What do you most hope to accomplish with your influence?
I really hope to inspire other musicians and instill the same inspirations my idols have in me. More than anything else, I want my lyrics to deeply resonate with others, and cause people to feel like I have some how opened a window into their lives and created a connection between my songs and their real experiences.

What’s your latest move?
I just released my new single, “Miles Apart,” so I’m very excited to keep sharing it with fans and gaining new ones along the way. I have a big headline show coming up at The Cutting Room on March 21st at 9:30PM, and I’ll be sharing the stage at Garcias in Porchester, NY on March 31st with other musicians and comics. After all that, I’ll be heading over to the West Coast to attend the annual Beverly Hills Film Festival to see a screening of a short I recently starred in.

Song name: Miles Apart
Music Genre:: Pop Rock / Singer-Songwriter
I wrote this about still loving someone who wants nothing to do with you at the end of a relationship – abandoning the motions of being with someone, and fighting through the heartbreak on your own.