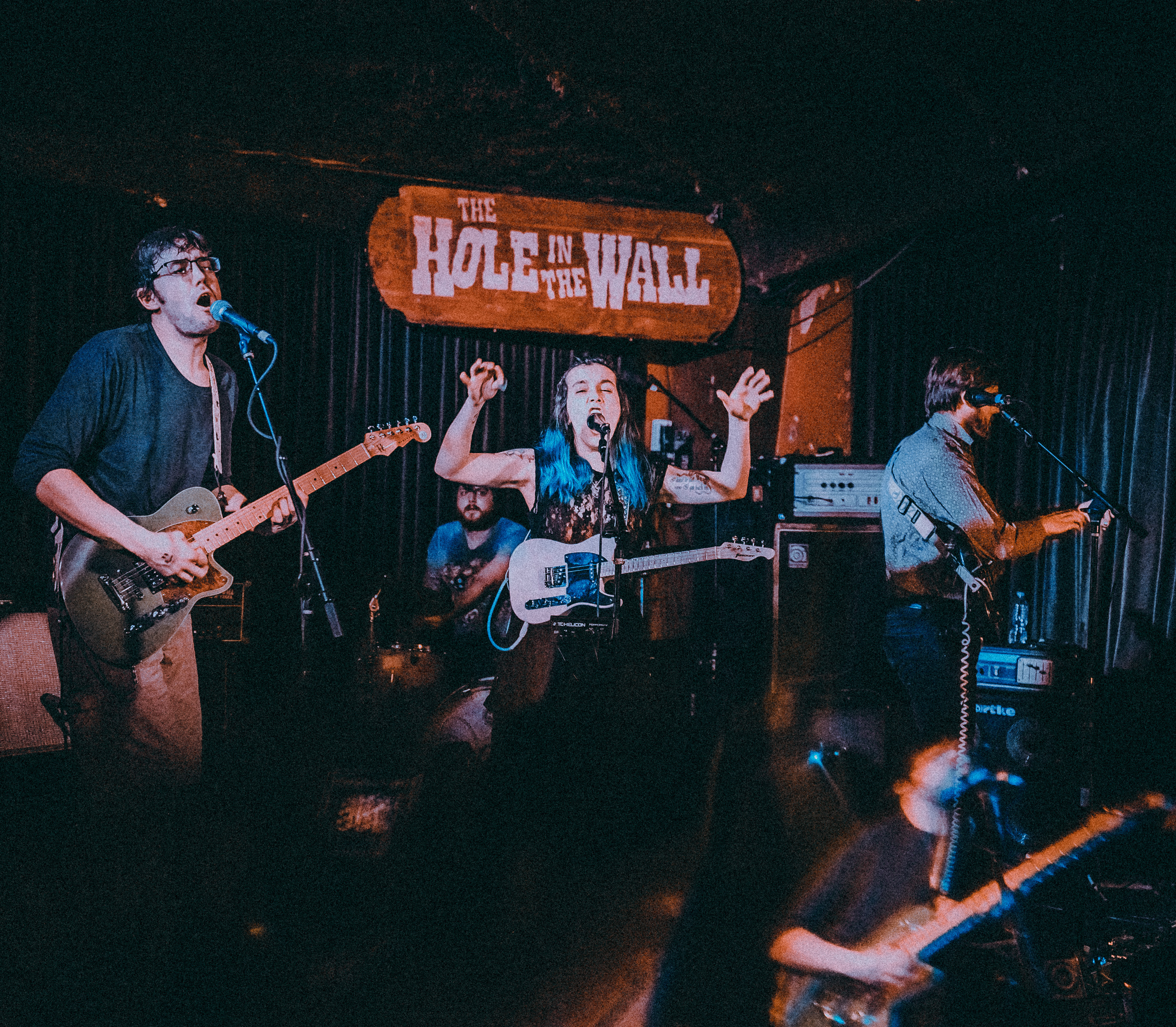 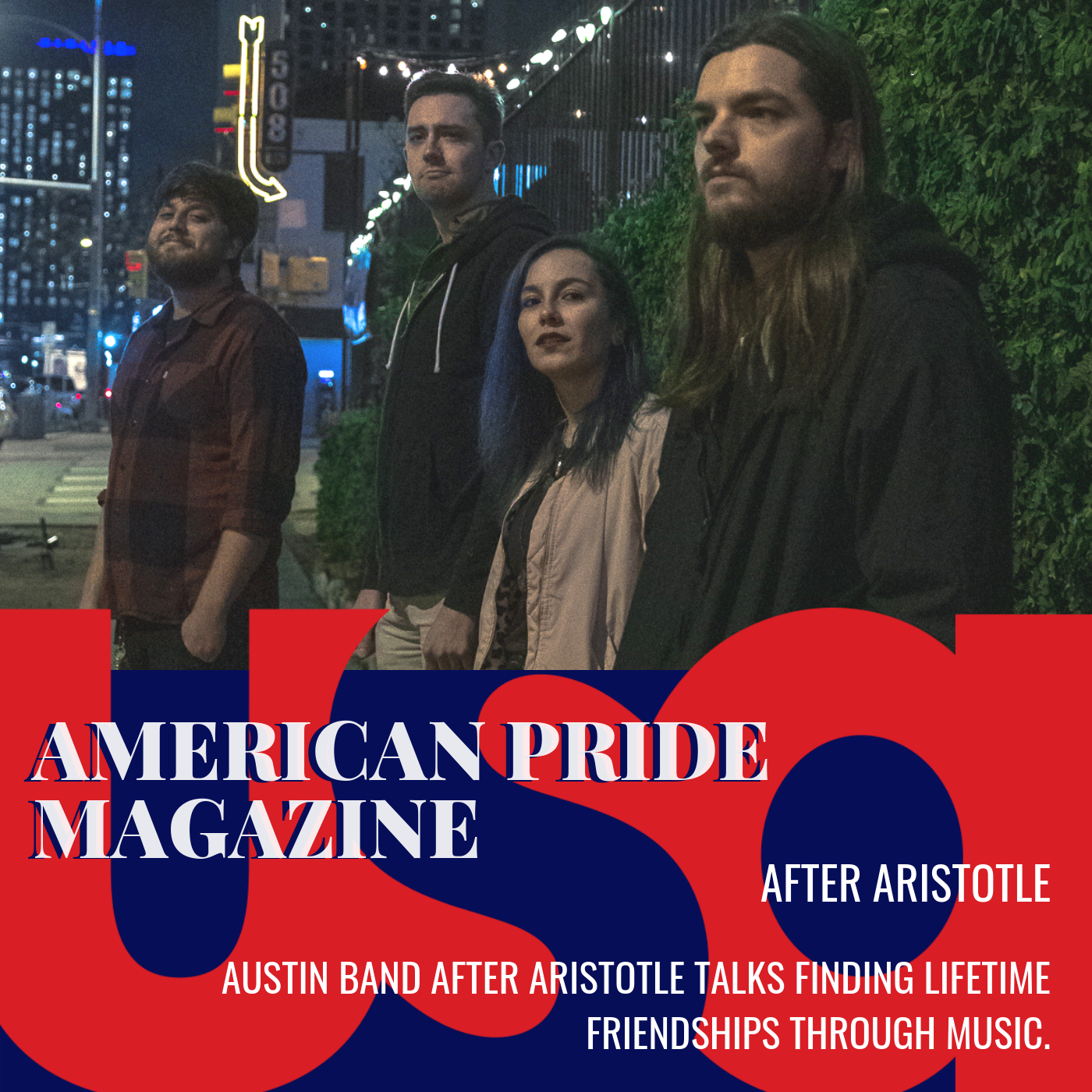 After Aristotle is an Austin based band that’s founded in friendship and a deep love for music. They met each other and came together through different avenues of life. To this day they are grateful for the emo/indie/sometimes very shoe-gazey rock that came out of that meeting.

‘ We love each other and we also really love performing live. In the time we’ve been a band, we’ve been fortunate to have some great friends supporting us and singing along at shows. There’s really no better feeling than looking out into the crowd and seeing someone singing along or totally caught up in the song you’re playing. It’s almost like an out of body experience sometimes. ‘ Kera Krause

A lot of our songs deal with subjects like mental health or self evaluation. We really hope that listening to our music might help people deal with internal/emotional struggles in their own lives. If people dance, sing along or have fun listening to the music, that’s amazing. We just want to make people feel things.

“Episodes” is a very introspective song. It seems at times to be talking about and exploring very negative character aspects, while the guitar leads just scream. But overall this song is about a desire to “know what up feels like” and return to a more positive state of mind.

Who have been the most influential in your music and why..

Tyson would definitely say ‘My Chemical Romance’ and that band was definitely an influence on all of us. We grew up in the age of blooming indie and emo music. Kera listened to a lot of The Used, The Killers and even Avril Lavigne. Miles Davis was big inspiration for Ethan. Zach was heavily inspired by Mitch Mitchell and Buddy Rich.

We all live in Austin. Ethan, Zach and Kera teach music lessons at a place called The Musicians Woodshed in Austin. Tyson works these crazy gigs running and setting up lights in venues downtown. Then we all make beats and do these side projects together as well. Zach and Ethan have a band called ‘Hamartia‘ you should definitely check out. We all have managed to fill most of our time with music, which is something we’re still eternally grateful for.

As far as when we found music? I think it was all at different points in life…

Tyson: I think I saw a music video from My Chemical Romance and I just thought “Wow I have to play bass.”

Kera: For me, was probably as a kid playing music in band or at a folk music festival. I just always really loved listening to and playing music. It made the most sense to me.

Zach: When I made 100 on a drum test in the 5th grade, I thought I was gonna be the best drummer. But I turned out to be a hack.

Ethan: I really started getting passionate about music when I started writing my own music.

What is the biggest obstacle you have faced in your career, and how did you overcome it?

Disappointment is a big obstacle to anyone who creates anything. Whether it’s fear of disappointing others, yourself, or just plain existential dread that you’ll never be quite good enough, this is something every artist struggles with constantly. Through all difficult times, persistence is what has kept us going. When you really have a drive to do something you love, continuing to fight for it feels like the only option sometimes. Plus, we all believe in each other and build each other up a lot, so it’s a lot easier to feel confident when we’re all supporting one another.

What do you want people to remember most about you and your career?

If people remember anything about us, we want them to remember that we were the very best of friends. That and that we aren’t afraid to be emo, experimental, or to put pineapple on our pizza. 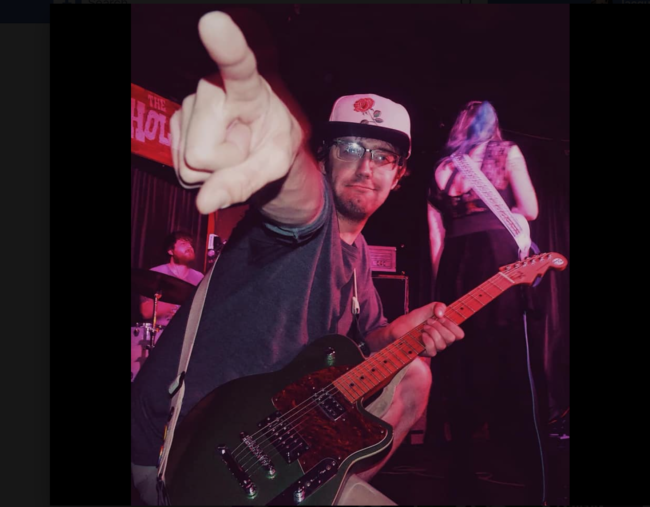 In the month of June, we’re going on tour and also playing a really awesome show with someone named Kurt Travis. That will be the Austin date of our tour and will also feature Andrés, Makari, Southpaw Sonata(our big homies) and Pala. We’re super looking forward to that show on June 16th at Come and Take It Live in Austin!

Story Created by Jacqueline Jax :
More features on this band can be found here:

Behind The Music with After Artistotle :
https://www.avaliveradio.info/featured/behind-the-music-after-aristotle-on-episodes