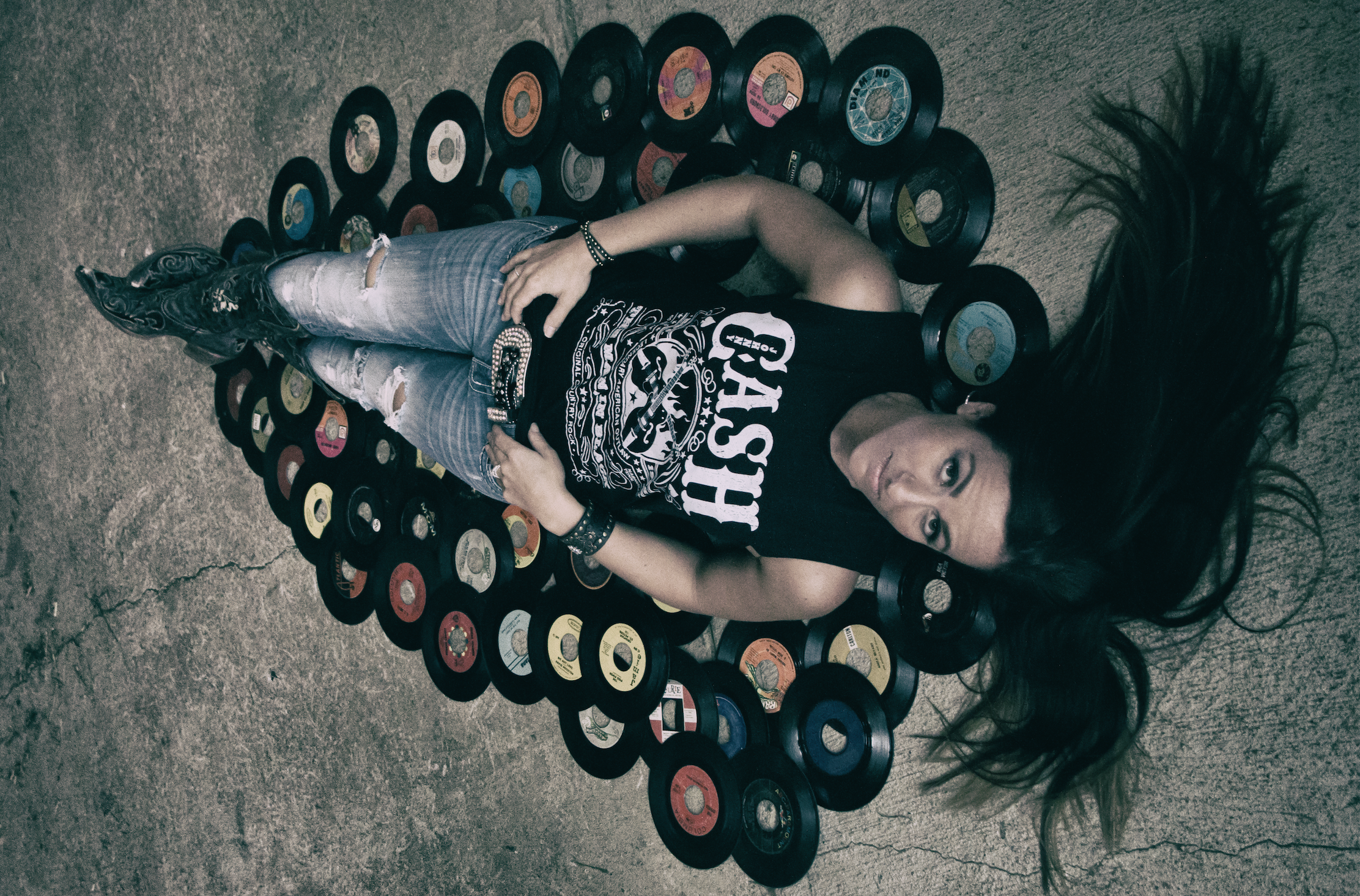 GETTING TO KNOW ERIN STOLL
by Jacqueline Jax host of A.V.A Live Radio

The music business is…
not easy to say the least. This business comes with its fair share of ups and downs. It is for sure a roller coaster ride but I would never ever stop chasing this dream.

I’ve been in some sketchy situations in the short time I’ve been in the country scene, but luckily have come out smarter and better. There are some people in the music business that will make you promises and dangle carrots in front of you and never deliver. There are people that will use you and only see dollar sings when they look at you. You have to be careful who you trust, but that’s with anyone in any kind of business. However, there are also a lot of REALLY good people in this business that will support you, help promote you and help you to succeed. So far, the people who have honestly been the best to me and have been the most supportive on the business side of things have been my producer Randy Rockit, manager James Rea in Nashville, and other local country artists like Mark Leach or Erica Dawn for example. Even some of our local music magazines and social media people have been instrumental in helping promote me and my music. We have all started somewhere and we all recognize that this business is not easy and as independents artists we need each other. We are all here for some of the same things, to share our music and to become something someday. It’s amazing what can happen when artists support one another instead of competing with each other.

I would love to have 5 minutes alone with….
Miranda Lambert. She has been such a huge inspiration to me ever since I saw her on Nashville Star. I’ve watched her bloom into the amazing country artist that she is today. Her most recent album Weight of these Wings and the songs on this album speak to me in so many ways. The music style on that double album is exactly what I’m shooting for next. I’ve gone through some of the heartache and experiences she has gone through and some of the lyrics hit home. It’s been absolutely amazing listening to the way her music has changed over the years also. I would love to sit down with her and pick her brain about songwriting. My next album will be written entirely by myself and a few co writers. She had not always been a songwriter but has transformed into this incredibly talented songwriter who inspires me so much. I really started to push towards my dream of becoming a country singer around the same age she did. I would love to hear all about her experiences in this tough business from then until now. She never ever gave up!

Unfinished…
The song Unfinished means so much to myself and so many others. On my first EP, I wanted all the songs to be uplifting, motivational and inspirational. That is who I am As an artist, as a person, as a wife, mother, as a friend. No one should live a life that’s unfinished. Living a life that is “Unfinished” is exactly what I’ve always tried to promote. It’s like everything I’ve always wanted to say about life in one song. This song was written by well-known Nashville songwriters Phil Barton & Mallary Hope. It was originally pitched to a fellow country singer Lizzie Paul, who did the backup vocals on my latest EP. This was not her kind of song and when she heard it, she immediately thought of me and had James Rea who did A&R for my album send the song to me for review. As soon as I heard it, it was as if the song was meant for me. I had to record this song and make it the title of my first EP.

I actually just won my first music award for this song from the Ohio Music Awards, Best of Ohio – Best Country Song 2016! www.Theohiomusicawards.com

Ohio…
I’m originally from a small town in Ohio called Wadsworth. I currently reside in an even smaller town of Lodi, Ohio. I have been here a little less than 4 months. Both towns are about 30 to 45 minutes south of Cleveland. We all know that Cleveland is the heart of Rock N Roll. The music scene here in Ohio, especially in northeast Ohio, is big on Blues and Rock N Roll. I would say that country would come next. There are many many talented country artists emerging from northeast Ohio right now. Ohio has several Country music festivals, popular country bars and a growing audience of country music fans. 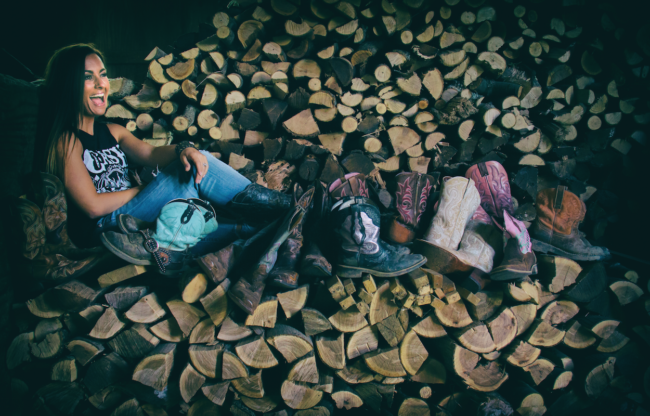 My current town specifically of Lodi, is FULL of amazingly talented musicians who are undiscovered. In fact, one of my neighbors is a known musician in this area. We have an incredible local Music Shop that I frequent, called Lodi Music owned by Andrew Zeager and Tyson Mapes. They host several music events with some of the great local talent. They even have a mini “music museum” in the shop and have my singed photo right next to Dolly Parton’s. The two bands that I have been in the past have all been from Lodi, OH. I like to call Lodi, the “New Mecca of Music”.