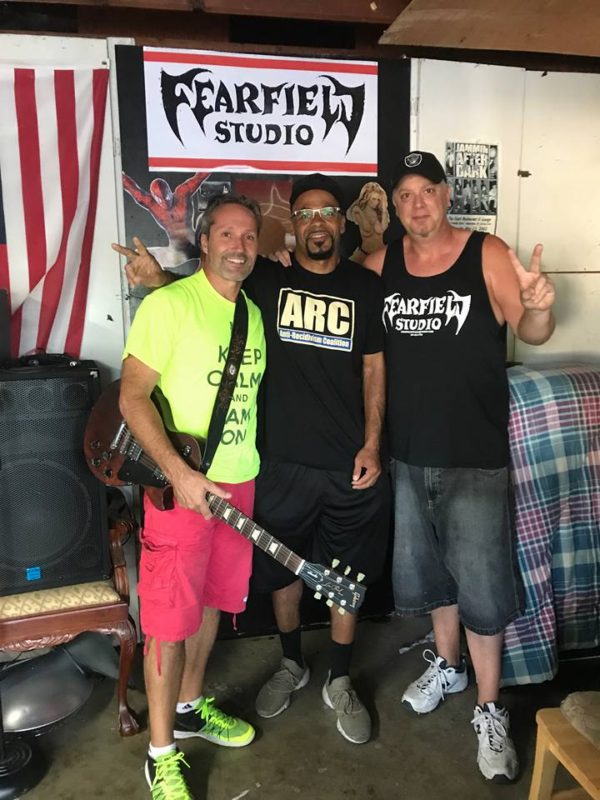 “The Measuring” Origins from Fearfield Studio

The studio…
I started recorded about 10 years ago and since I couldn’t afford to go to a traditional studio I started to build my own. Gradually over time I managed to acquire all the equipment and perfect my skills in music production. As a drummer for over 35 year, I really understand the recording challenges of achieving the best quality. I often add drum tracks to different artists projects which I find is an art in it’s self.

I did the work and I went to school to study production. It was an avenue I have loved and I found that eduction so valuable. Working with musicians is a passion of mine so I’m always up for contributing to new projects.

Check out my production history on https://www.reverbnation.com/fearfieldstudio

I live in…
Fairfield Ca, Solano County about 50 minutes to Oakland and Sf… on a good traffic day. Not to much of a scene her in the field but we do have Gordons Music and my studio that’s really just getting started…I put together Jammin for Unity a couple months ago for a fund raiser for a place that has meetings and such for Alcohol and drug Addiction class….

My music is…
This song and band is an experimental project produced at my studio with a friend who asked to be anonymous, We will call him Bill. this tune was written by Bill and he played all guitars and sings on it. I had the privilege of playing the drums like most of the artists that come through my studio…

I have about 8 years of recording history on my reverbnation/fearfieldstudio page with many different artists… Some of the tunes I actually played guitar and wrote the songs… not bragging, just saying… like the tune Lord a prayer to you… An instrumental that grabs the soul in my opinion.

This song is about…  a cold change of heart. 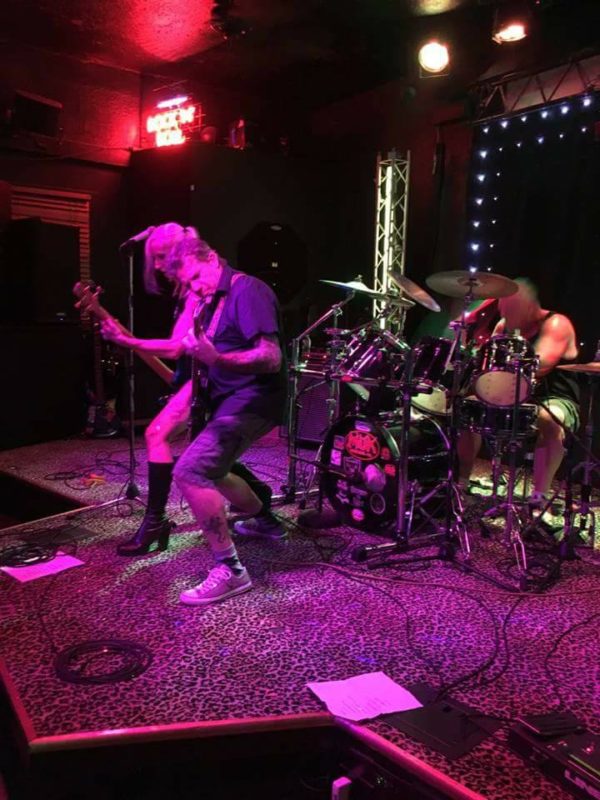 Song name: Something About This
Music Genre:: Alternitive Rock

Success means many different thing I guess…
Ultimately it be great to get a record deal or a job as a recording engineer for a major label or something now… I just enjoy and love being in the music biz and doing exactly what I’m doing. I like working with all levels of artists and a lot of times I get to play drums on their recordings if the come through my studio… Most of the artists come through as solo artists and need a drummer so it works for me… I’ve been playing drums for about 35 years and recording for about 8 years…

I have been to school for recording also to gain experience as a recording engineer…I have been discovered by @Nonameshow from Alice 97.3 many years ago from a band Called FearNature and did radio Jingles for him there and Live 105…He is with KFog now…

Best advise..
Don’t quit your day job… AC/DC’s “It’s a long way to the top if you want to rock and roll”.