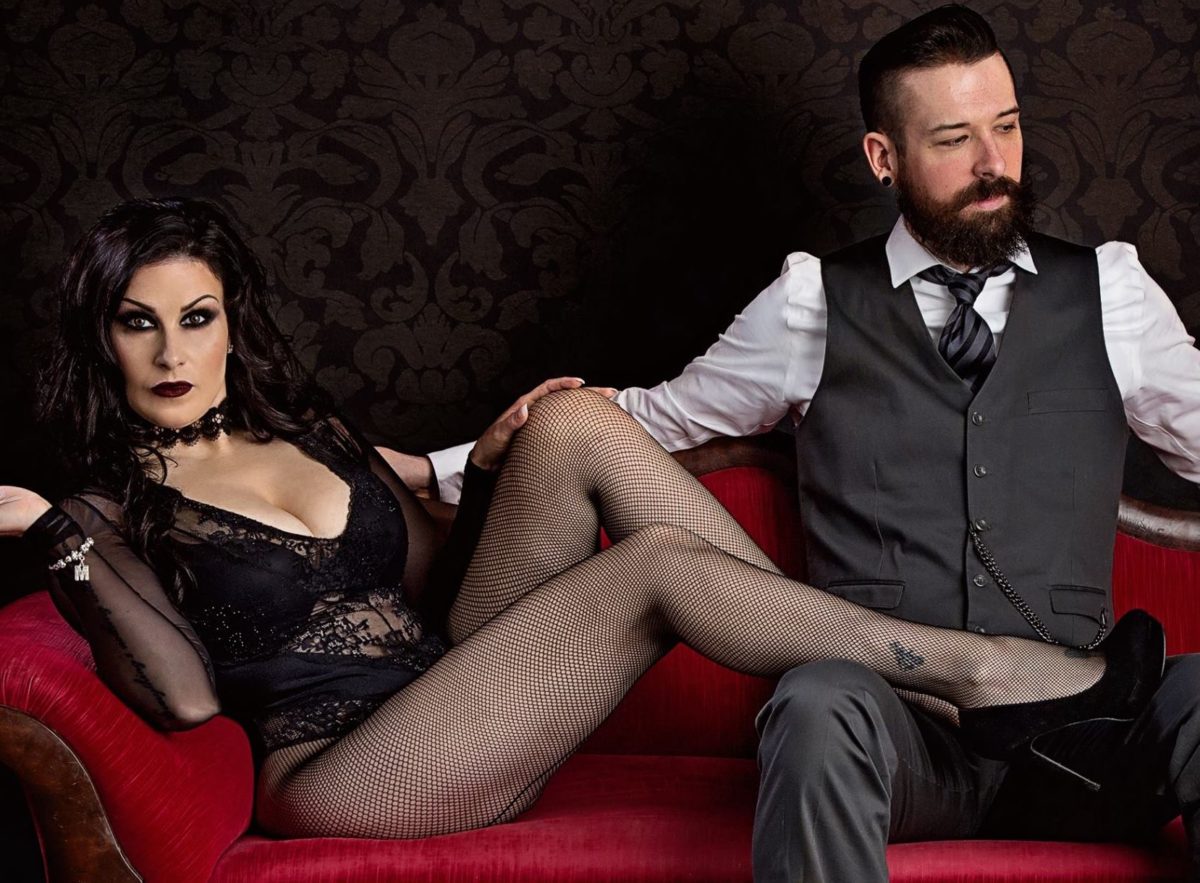 Person Interviewing: Nik Paparo
What are 3 things you’ve learned this past year..
1. Never say Never
2. Listen to Others
3. The Power of Social Media
Favorite music or success quote…
As a band the 4 of us all have a significant variety in favourite music and influences contributing to our sound from extremely heavy music to Led Zeppelin, Deep Purple, Elvis Costello, Genesis and Prince to name a few.
Describe your songwriting and production process..
Specifically on this new EP ‘ego’ we came into the first writing session after being apart for so many years with no previous or old unfinished material and basically said let’s jam and see if we can come up with anything from scratch. In less than 3 hours we came up with the framework of the songs ‘Martha’, ‘Darkness’ and ‘Awake’. In studio we teamed up with a legendary engineer and producer by the name of Nick Blagona who has engineered some of the most classic rock music of all time ranging from Deep Purple to Tom Jones to the Bee Gees. Our production process this time around was a little different in that we let Nick Blagona dictate things more so than we ever have in the past. If he said we need to do something we did. The old us did what we wanted to do and didn’t really listen to what others suggested.
I live in..

Sudbury, Canada. Most of the time is spent living as spontaneous as possible.

Music bio: Tell us about yourself: Freudz Couch initially formed in 1992 touring and recording 3 albums and multiple indie singles through to 2003 before disbanding. An unlikely reunion took place in 2016 with the intent of seeing if the band still had it in them to write an original song. In the first session, 3 new songs were written in a matter of an afternoon. Several months later, a new 5 song EP titled ‘ego’ was released in 2017 and the band is in the process of writing new material for a full album release in the new year.

My music comes from…
A big part is initiated by our guitarist Don and then everyone chimes in to get to the final version. For example the song ‘Dragonfly’ specifically on the music side was mostly Don including the ideas for the drumming. Don came up with all the guitaring from beginning to end, played it for me and suggested I listen to the song ‘Duke’s Travels’ by Genesis to get a similar pattern of drumming for the intro. Phil Collins is my drumming hero so I think he knew that was a soft spot for me as I had no interest in writing another song at that point, we had just finished putting together 3 that ended up on the EP and still not really sure at that point what we were going to do. But Don convinced me it was worth working on it. So Don is key to a lot of our songs songs originating but lyrically for the most part is all Pat(vocals). Vinny and Pat were in studio and alone to do vocals and was a complete surprised to Don and I when we heard the final version. Pleasant surprise at that, Pat put it together vocally but Vinny is like a closer who adds the finishing touches from harmonies to additional instrumentation. It really is a contributions of all 4 members in the end.